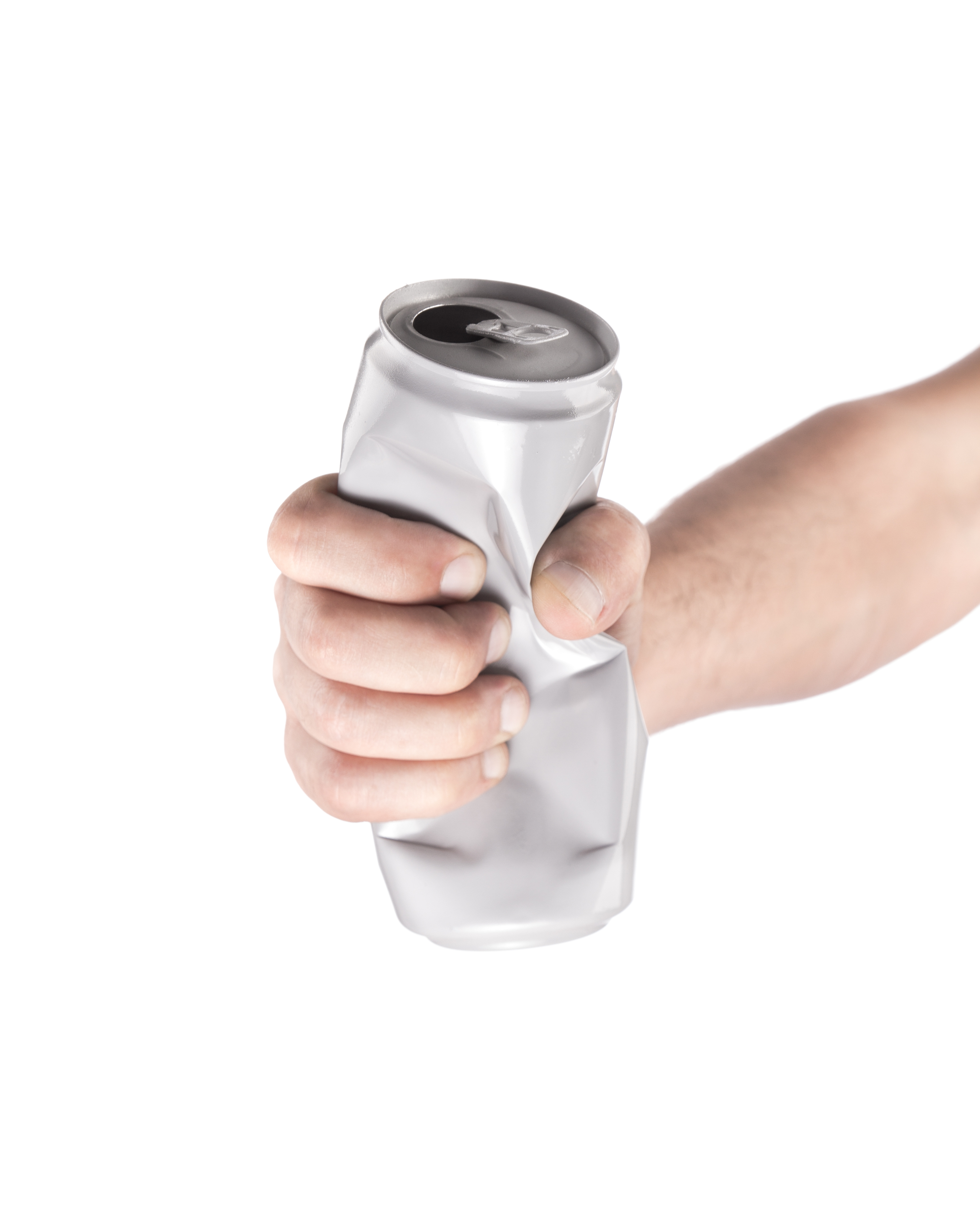 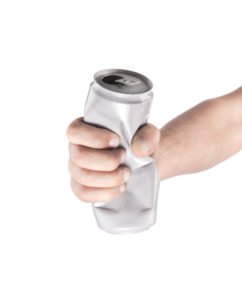 The Des Moines Register recently suggested that Iowa should consider imposing a new tax on soda and other sugary drinks. It is assumed that this tax may be able to help solve two problems. The first is to generate more revenue for state government, and the second is to fight obesity.

Any potential debate over a soda tax should serve as a reminder to all Iowans that freedom and liberty still matter. Soda and other sugary beverages consumed in moderation are just one element out of many food and drink choices that may impact one’s health. Should the state of Iowa start taxing other foods to force a healthier lifestyle? How about bacon or pork tenderloins? Does government have to be involved in every decision that we make?

The late Sen. Barry M. Goldwater argued that the objective of policy should be to protect, preserve and extend freedom. Today it is hard to think of one aspect of life that is not somehow touched by government, and a soda tax would be one additional burden on taxpayers.

A soda tax or a tax on sugary drinks is a form of sin tax. A sin tax is placed on items such as tobacco and alcohol. Sin taxes are designed to attempt to discourage behavior by making it more expensive. The solution to Iowa’s budget situation should not be found in raising taxes or imposing new taxes, but rather through controlling spending.

In addition, a soda tax would not likely deter people from consuming sugary drinks. The purpose of taxation is to raise revenue for the core functions of government and not to influence behavior or pick winners and losers in the economy.

Whether a soda tax is termed a tax or referred to by another name, it will still be a tax, which is regressive and will hurt lower-income Iowans disproportionately. All sales taxes are regressive and Iowans already pay a sales tax on soda along with a bottle redemption fee to encourage recycling. This means that if Iowa imposes a soda tax, individuals will be forced to pay not only the soda tax, but also the sales tax and redemption fee.

“At the end of the day, soda taxes are a regressive tax on a product that’s probably fine in moderation. These taxes likely won’t fund what’s being promised, won’t resolve the obesity problem, and will hurt workers and consumers,” noted John Buhl of the Tax Foundation.

The city of Philadelphia, Pa., is one recent case study of a locality that placed a tax on sugary drinks in an effort to raise additional revenues, while at the same time hoping that a secondary effect of the tax would be to create a healthier population. The tax levied on sugary drinks was 1.5 cents per ounce and it was applied to distributors. The Tax Foundation noted that Philadelphia’s tax was “24 times the state excise tax rate on beer.”

The results of this tax have been dismal. Projected revenues from the tax are lower than expected. An analysis of the tax by the Tax Foundation found: “From an operational standpoint, the tax rollout continues to create problems for the city as collections have come in less than projected. In July, city officials lowered beverage tax revenue projections by 14 percent, leaving the pre-kindergarten programs that the tax promised to fund in jeopardy.”

Policymakers in Iowa should be cautious not to jump on the soda tax bandwagon. As the Philadelphia example illustrates, a soda tax does not guarantee additional revenues and it will most likely not produce the intended moral outcome of reducing obesity.

Iowa’s budget situation is not being caused by declining revenues, but by lower than projected revenue growth. Iowa policymakers should resolve the budget situation by prioritizing state spending and not creating new taxes in the hope for additional revenues. Tax policy should not be used for social engineering.