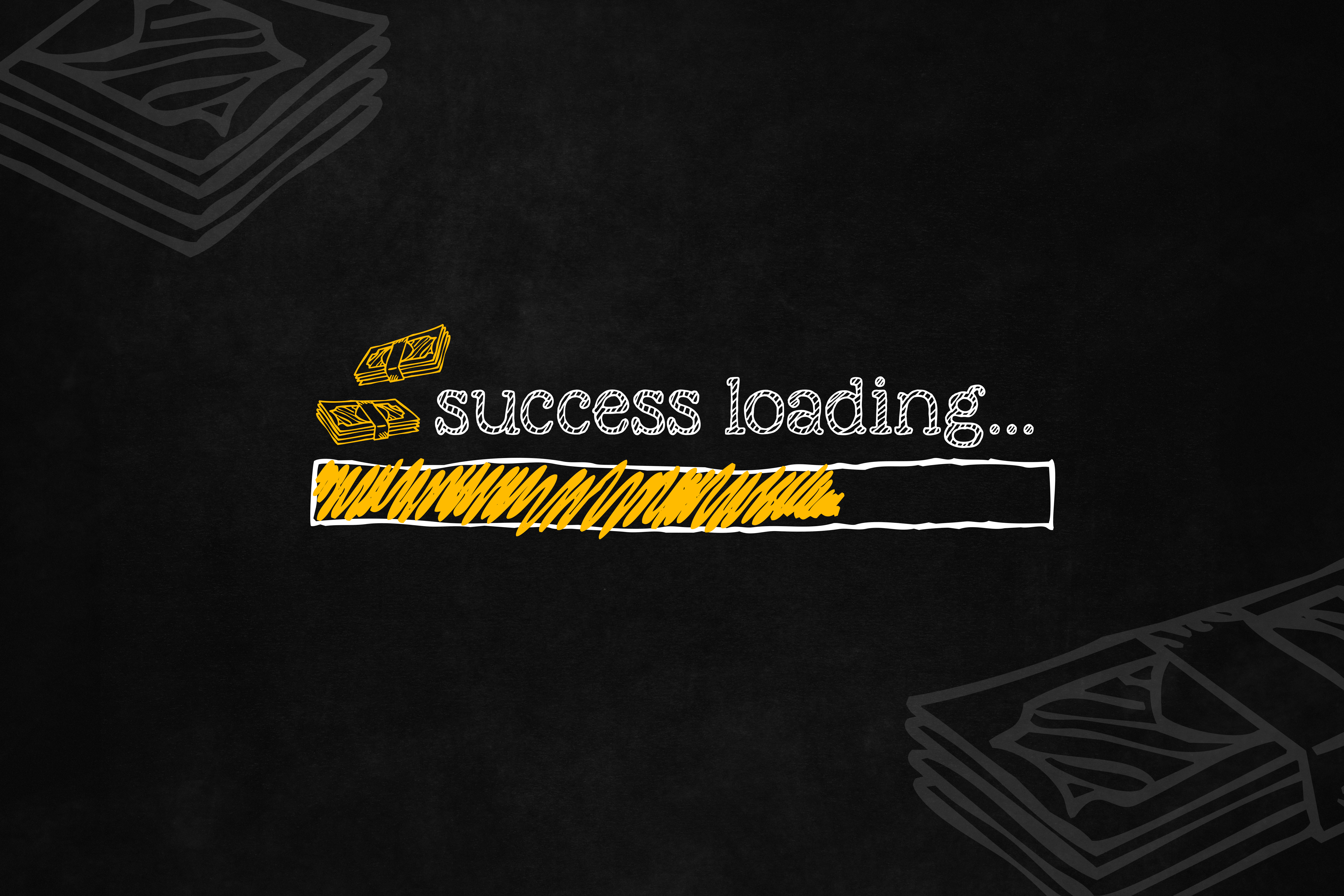 A Legislative Year for Smaller Government and Smarter Solutions

Iowa is in an exciting place as we start a new decade of the 21st century. Iowa’s economy is strong and our state budget has an estimated $470 million budget surplus. This does not mean that we do not have policy problems, but we can ensure that all Iowans will have a bright economic future by creating a pro-growth tax code and a more friendly business climate.

Creating a pro-growth tax code is fundamental for not only allowing all Iowans to keep more of their hard-earned dollars, but also making our state more competitive. Governor Kim Reynolds and the Republican legislature have been working on creating a more pro-growth tax code for Iowa. In 2018 the legislature passed the first major comprehensive tax reform law in a decade. This was in response to Iowa’s high tax rates. The law lowered Iowa’s top income tax rate to 8.53 percent in 2019 and the top corporate tax rate will be lowered from 12 percent (highest in the nation) to 9.8 percent in 2021. In addition, the top income tax rate will be lowered to 6.5 percent in 2023, but only is specific revenue trigger requirements are met.

Governor Kim Reynolds, in her Condition of the State Address, is calling for further tax relief for all Iowans. Governor Reynolds is proposing the Invest in Iowa Act, a vast plan which in part calls for a 10 percent individual income tax cut in 2021 and to lower the top rate to 5.5 percent in 2023. The Governor has also proposed increasing the sales tax by one cent, which is estimated to generate $540 million in new revenue. A result of a potential increase in the sales tax is to fund the Natural Resources and Outdoor Recreation Trust fund, a constitutional amendment that Iowa voters passed in 2010. The Amendment calls for the first 3/8ths of a sales tax increase to be used for funding the Trust.

Both Governor Reynolds and Republican legislative leaders are also stating that any sales tax increase must be offset by actual tax relief. Governor Reynolds stated that she has does not want to raise taxes and “any increase in revenue from a sales tax must be offset by additional tax cuts.” Governor Reynolds and Republican legislators understand that Iowa’s high-income tax rates make the state less competitive. Iowa only needs to look at our neighbors in South Dakota, who are benefiting from a better tax climate, and our neighbors in Illinois, who are suffering and fleeing their state as a result of high tax and spend policies.

Creating a pro-growth tax code and a more friendly business climate also means that all Iowans should have an opportunity to succeed. Iowa has an onerous system of occupational licensing laws, which create workforce barriers. Governor Reynolds has proposed reforming Iowa’s occupational licensing laws by asking the legislature to consider universal licensing recognition, waiving license fees for low-income individuals, and reforming the criminal justice system to allow ex-offenders to reenter the workforce. In addition, the Governor has called for oversight and review of Iowa’s professional license process and the associated boards.  These reforms are similar to the successful occupational licensing reforms that have occurred in both Nebraska and Arizona.

Lowering income tax rates and unshackling excessive occupational licensing regulations are two policy examples of smaller government and smarter solutions. It is exciting to think of the possibilities when more economic liberty is unleashed in Iowa.