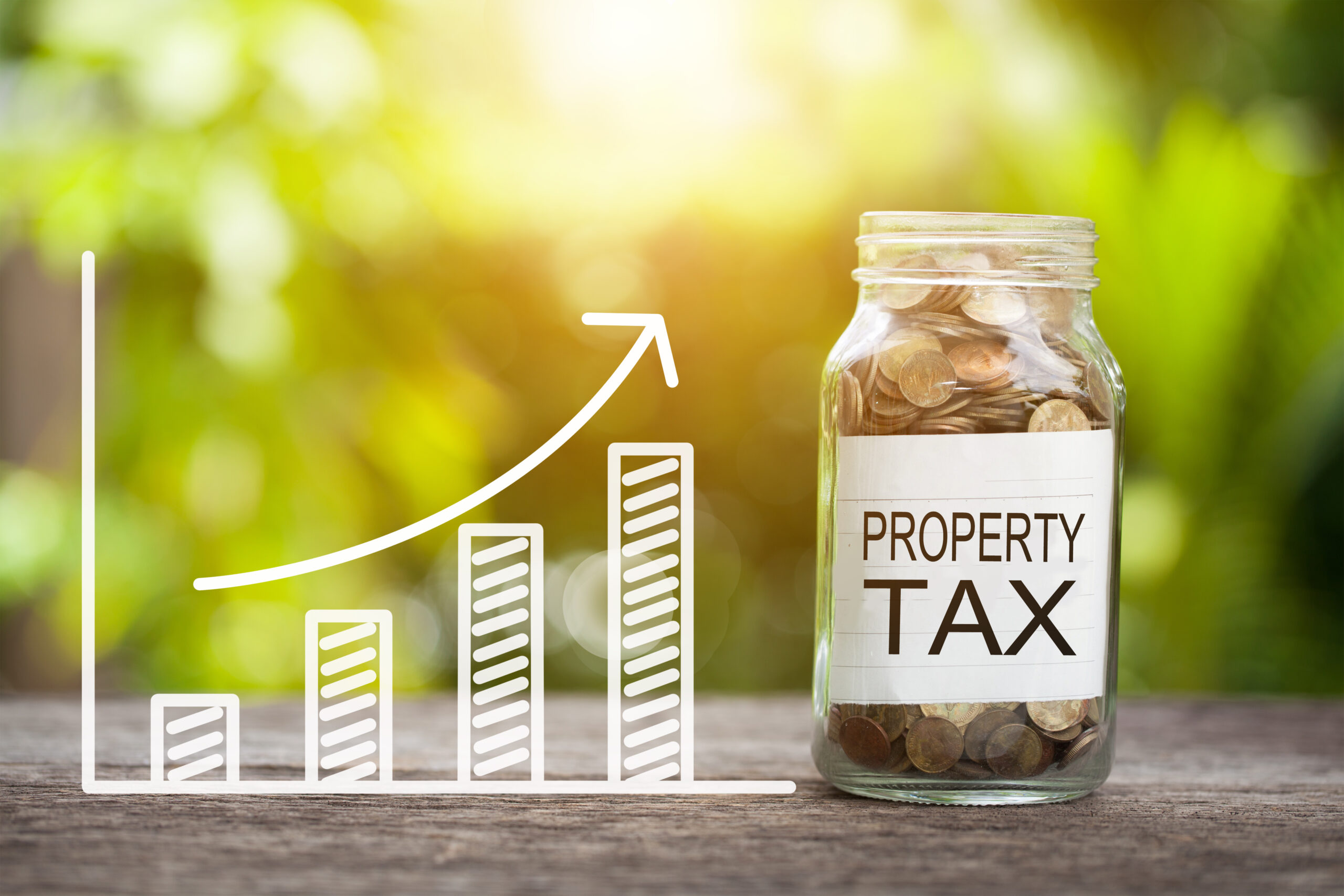 During the 2019 Iowa legislative session, the legislature passed a property tax accountability and transparency law. This new law requires local governments such as counties and cities (school districts were not included) to hold a public hearing if the proposed budget increases more than two percent above the previous year, and a supermajority vote for the increase to be enacted. This new two percent “soft cap” is meant to control the growth of property taxes and requires local governments to provide more transparency within the local budget process.

The 2019 law is often referred to as a “truth-in-taxation” measure and even though the measure did increase transparency and accountability, it should not be compared to Utah’s law. Utah’s Truth-in-Taxation law is considered one of the most taxpayer friendly property tax laws in the nation. The Truth-in-Taxation law is a revenue-based limitation, which means as valuations increase property tax rates decrease.

Through the Truth-in-Taxation process, local governments must justify why they want to increase taxes for additional spending, forcing them to be more transparent as to why they need additional tax revenue. A crucial aspect of Utah’s law is a direct notification requirement, where notices are sent to taxpayers, providing information on the proposed tax increase. It also includes the date, time, location of the Truth-in-Taxation budget hearing. This extensive public notification and hearing process has been successful, and taxpayers in Utah actively participate in Truth-in-Taxation hearings.

Iowa could implement a similar direct notification system either by e-mail or mail or both to let property taxpayers know of a potential tax increase. Iowa property taxpayers deserve greater transparency in understanding their total property tax bill. This will help prevent local governments from hiding windfalls from increased assessments and provide greater clarity for the taxpayer.

If the goal is to ensure all Iowans receive property tax relief, then the best approach is to strengthen the 2019 property tax transparency and accountability measure by requiring a Utah-style Truth-in-Taxation process.