A Solution Benefitting All Property Taxpayers

A Solution Benefitting All Property Taxpayers

Income taxes aren’t the only piece of Iowa’s tax climate that impedes economic growth; our heavy property tax burden is harmful, too. Iowans are increasingly frustrated about their property taxes, likely because their local governments send them a bill that continues to grow each and every year. Thankfully, a solution exists that will benefit all property taxpayers in Iowa. Utah’s direct notification Truth-in-Taxation law has brought real property tax relief to Utah, and more states are starting to pass this pro-taxpayer reform. 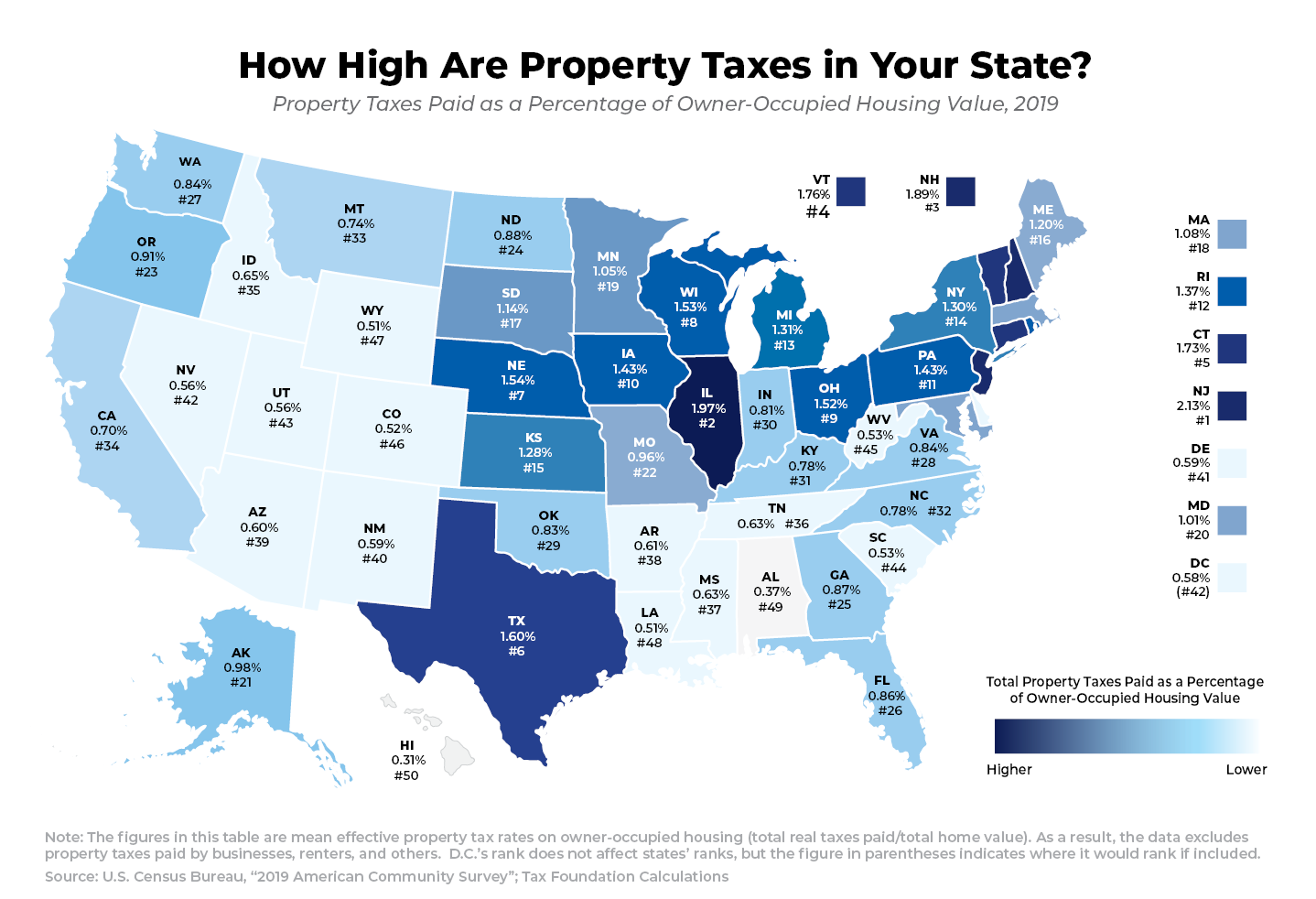 Truth-in-Taxation refers to strict transparency and accountability requirements that local governments must follow to raise property taxes. Sunlight is provided to the local government budgeting process by forcing local governments to tell taxpayers exactly what a proposed budget will do to tax bills, and then hold a forum for citizen input. No longer can a city council, for instance, hide behind a levy rate or blame the county’s assessor for property tax increases.

Too often, local governments reap a windfall generated by increased assessments, and the taxpayer is left wondering why their tax bill is higher. If assessments increase by 10 percent, it does not mean that a taxpayer has 10 percent more in their bank account. When local government officials argue that they are not to blame for higher tax bills in these circumstances, an honesty gap is created.

Kansas is one recent example of a state seizing Utah’s property tax solution. In 2021 the Kansas legislature passed a Utah-style Truth-in-Taxation law. To date, more than half of all cities, counties, townships, school districts, and special tax districts in Kansas decided to not increase property tax this year.

One fundamental aspect of Truth-in-Taxation is direct notification. Under both the Utah and Kansas laws, local governments must send notices directly to taxpayers, providing information on the proposed tax increase and how it will impact that particular property owner’s tax bill. The notices include the date, time, and location of the Truth-in-Taxation budget hearing. This extensive public notification and hearing process has been successful. It also forces local governments to take a recorded vote after the Truth-in-Taxation hearing, making politicians think twice and justify their spending increases before raising taxes.

Spending is at the heart of high property taxes. The voice of the taxpayer is often drowned out by special interests who are demanding local governments spend more money on their respective cause. Some of these causes may be noble, but Truth-in-Taxation gives property owners a more complete picture of local finances, and a better opportunity to weigh in on the budgeting process.