Iowans for Tax Relief Foundation has been a consistent voice against the unnecessary and often harmful stimulus money that has flowed to state and local governments across the country and certainly here in Iowa. This isn’t a new topic (check out our related articles below); even prior to the pandemic we warned against the dangers of a growing federal deficit and the strings that are often attached to money from Washington, D.C.

The best way to push back against Washington’s overreach is to empower citizens with more opportunity and financial freedom so that they aren’t dependent on stimulus checks and other programs from the federal government. Iowa’s state and local governments received more than $2 billion dollars from the American Rescue Plan Act. Elected officials now have to choose between using those funds in a fiscally conservative way that restrains spending growth and cuts taxes, or using them in a way that will put citizens on the hook for big government spending increases in the future.

At the state level, legislators should continue their work to deliver broad-based, permanent income tax cuts. While setting the state’s 2023 budget, extra discretion will need to be used to responsibly handle the influx of federal stimulus money, including following the cardinal rule of not using one-time money for ongoing expenses. The House and Senate could also give additional power to taxpayers by requiring local governments to utilize the direct notification aspect of a truth-in-taxation measure, enhancing the property tax reforms that were passed in 2019.

The local level is where ARPA plans may get really interesting so we’ll cut right to the chase: some local leaders mistakenly believe they cannot use ARPA funds to cut property taxes. This misunderstanding likely stems from a controversial ARPA provision that attempted to stop state governments from using the relief funds for tax cuts. While that issue is still being settled in the courts- in fact, a federal judge blocked the controversial provision last fall- there has NEVER been a similar constraint on local governments. Sources as varied as the National League of Cities and Tax Foundation have both stated that there is not a prohibition on local governments cutting taxes.

City and county officials should keep local property taxpayers top of mind as they make budget decisions with this influx of federal money. No option should be taken off the table because of a misunderstanding or misstatement of the law.  If you want to start a conversation with your local officials about property taxes, or if you want to see how your local governments have been growing, head to ITRLocal.org. 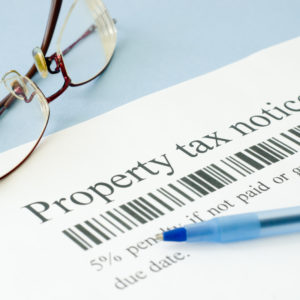 Property Taxes Are Too High… Start the Conversation 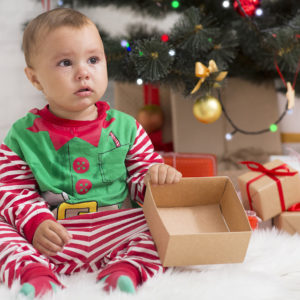 Will we have Turkeys for Thanksgiving and Toys for Christmas? 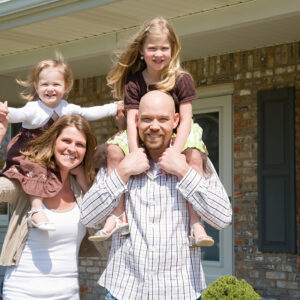 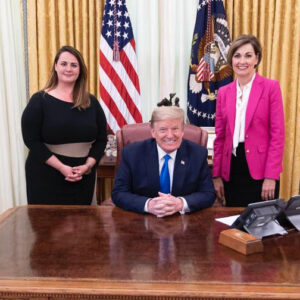 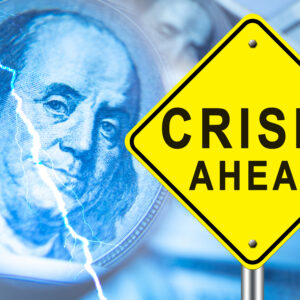 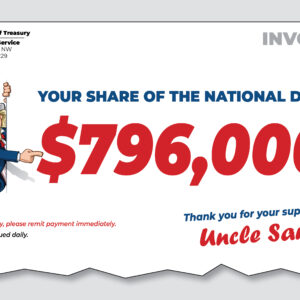 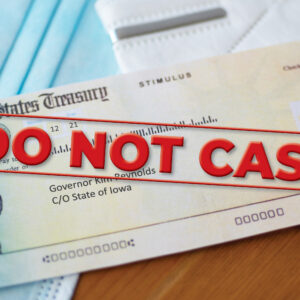 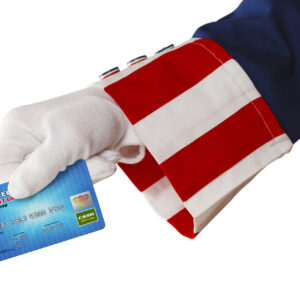 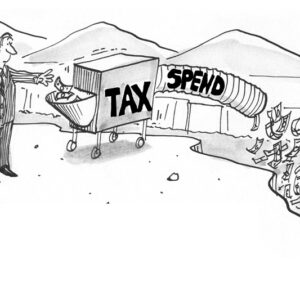 Is Another Round of Economic Stimulus Needed? 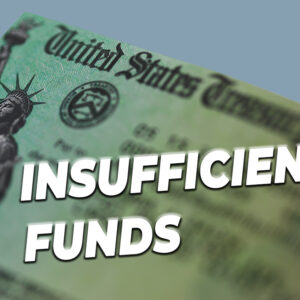 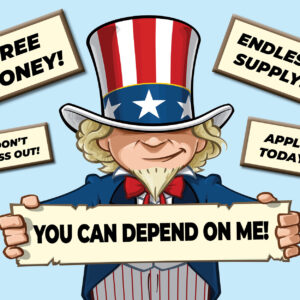 Uncle Sam to the Rescue? 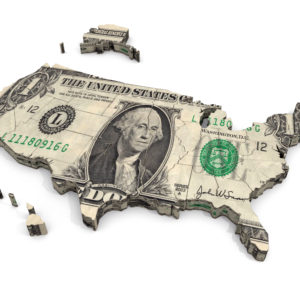