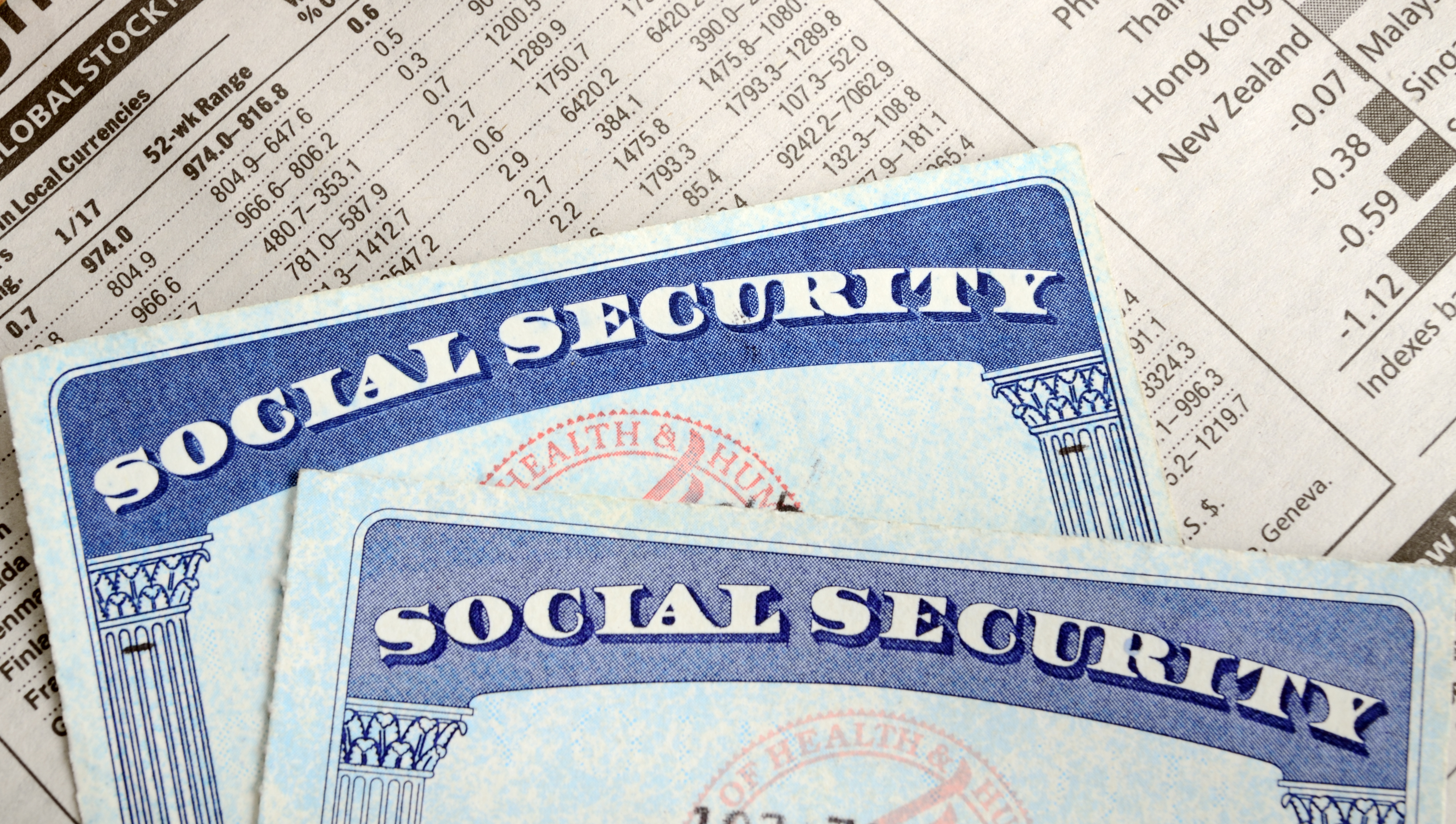 We are in a Social Security danger zone of over-promised benefits. Will it still be around for younger generations? Anyone below the age of 52 today is on track to receive only a percentage of their scheduled benefits.

In August 1935, President Franklin D. Roosevelt signed into law the Social Security Act. When signing the landmark legislation, President Roosevelt not only argued this law would provide additional economic security for Americans, but it would help stabilize the economy and “lessen the force of possible future depressions.” “It is, in short, a law that will take care of human needs and at the same time provide the United States an economic structure of vastly greater soundness,” stated President Roosevelt. Today, Social Security still provides a level of economic security for many Americans, but the program is confronted with massive unfunded liabilities, and the question must be considered whether younger generations can trust that this program will still be reliable?

A major problem confronting the nation today is the growing fiscal crisis driven by a $22 trillion national debt. Out-of-control spending will continue to cause future deficits while increasing the national debt. A leading driver of our fiscal crisis is the growing cost of entitlement programs such as Social Security, Medicare, and Medicaid. Brian Riedl, a Senior Fellow at the Manhattan Institute, estimates that Social Security and Medicare “face a combined $100 trillion cash deficit over the next 30 years, which would push the national debt to nearly 200% of the gross domestic product (GDP).”

As more of the Baby Boom generation begin to retire, demographic challenges of fewer people paying into the system, along with rising health care costs, are just some of the factors driving the crisis in Social Security. Riedl explains that “between 2008 and 2030, 74 million Americans born between 1946 and 1964—on average, 10,000 per day— will retire and receive Social Security and Medicare benefits.”

The recent Social Security trustee report revealed a $16.8 trillion unfunded liability and that the program would be insolvent by 2035. “Social Security’s insolvency is not some far-off event. It will affect virtually all current and future workers and many of today’s current retirees,” wrote Rachel Greszler, Research Fellow in Economics, Budget, and Entitlements, at The Heritage Foundation. As an example, Greszler notes that “anyone below the age of 52 today is on track to receive only 75 percent to 80 percent of their scheduled benefits.”

Social Security is in crisis, and it is time that policymakers reform the program. This is not only in the interest of our national fiscal health, but this is also a moral issue. The economic security that Social Security promises will become, if not already, a hollow promise for many Americans who are paying payroll taxes expecting to count on those benefits in retirement.

To stabilize Social Security and if Congress “acted today, they could make the program solvent through either a 17 percent across-the-board benefit cut or a 22 percent across-the-board payroll tax increase.” Already, Americans pay a large amount of their wages in Social Security taxes.  The Heritage Foundation estimates that if “Congress were to raise taxes to keep Social Security solvent, the cost in taxes for an average worker who makes $52,000 per year (not including Medicare and Disability Insurance payroll taxes) would be $6,900 per year.”

Tom Giovanetti, President of the Institute for Policy Innovation, has proposed a reform that would not only empower individuals and families with a more secure retirement but would also help reform Social Security. Giovanetti has proposed a plan to allow Americans to invest in their own retirement security. Individuals should be allowed the option to invest a portion of their Social Security taxes into retirement accounts.

Already workers’ pay a large share of their income in Social Security taxes. Giovanetti notes that if  a “family of four diverted 4 percent of their income into a diversified mutual fund over their entire working career, and their income never increased, they would amass well over half a million dollars by retirement age.”

Analysis by The Heritage Foundation found that “if workers’ payroll taxes were instead set aside in their own savings accounts, the average retiree would have twice as much income in retirement, and all younger workers—including even the lowest-income ones—could have more income during retirement.” As an example, “a 23-year-old with $60,000 in annual earnings, were to invest his Social Security taxes on his own, he would accumulate a retirement account worth $1.56 million.”

“Knowing the U.S. government is eventually going to fudge its commitment to retirees, policymakers should at least give workers a fair chance to amass the savings they will need to support themselves,” wrote Giovanetti. Allowing workers to have the option to keep more of their income and allowing them to invest a portion into a retirement account allows them a more guaranteed investment.