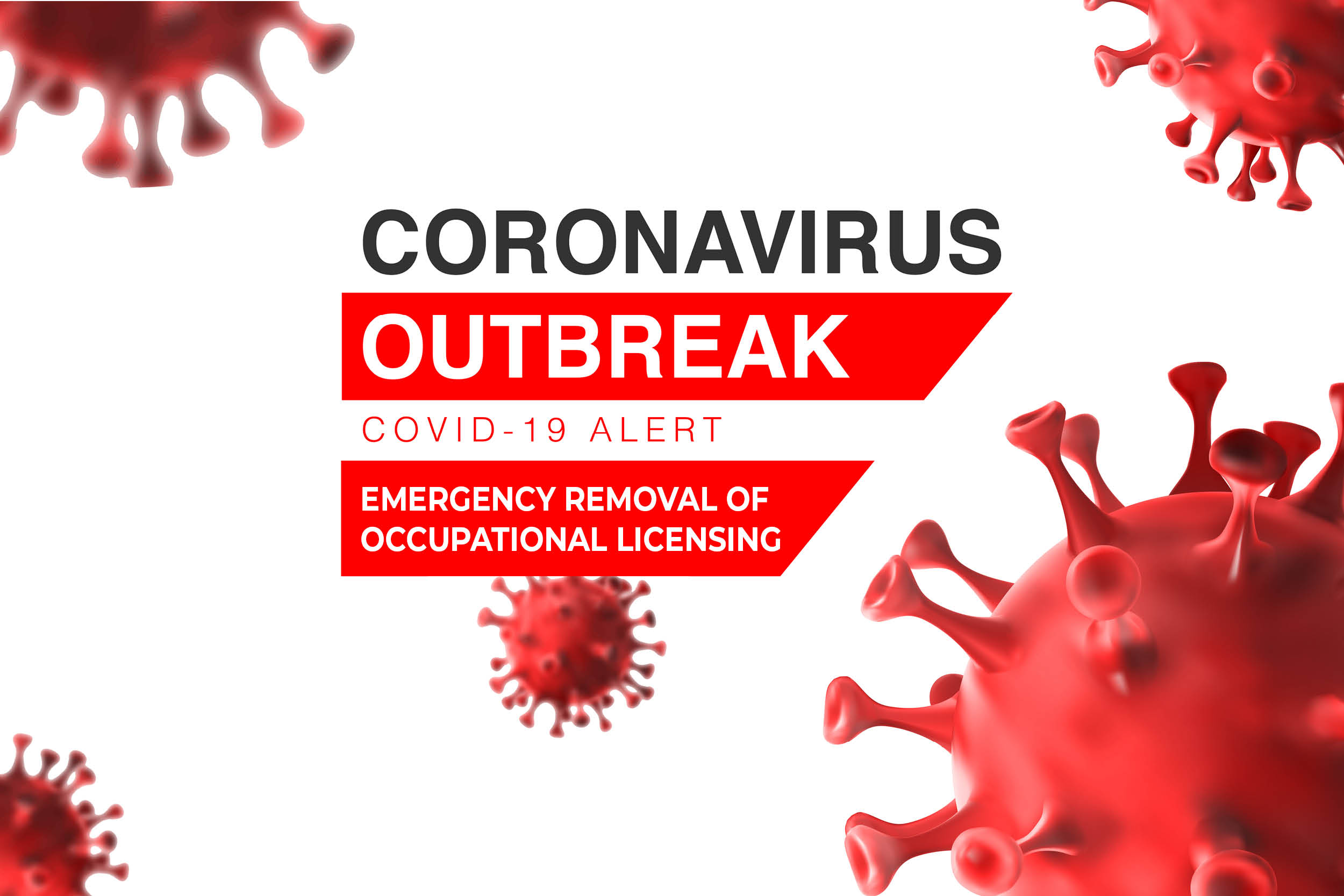 States Lead The Way in Coronavirus Crisis With Emergency Removal of Occupational Licensing Obstacles—Why Not Make Them Permanent?

Today, Vice President Mike Pence announced that the Department of Health and Human Services is considering a national emergency order that would allow doctors throughout the country to practice across state lines. This would be a good move, and luckily, many states are already ahead of the federal government on implementing such measures.

For example, Massachusetts Governor Baker ordered the state’s Board of Registration in Nursing to implement an emergency procedure last week that would grant temporary licenses, within one day, to nurses holding out‐​of‐​state licenses who wish to come to Massachusetts and staff health care facilities. This move was undertaken out of concern that the COVID-19 outbreak may leave health care facilities overwhelmed with patients and understaffed by health care professionals.

For the same reason, earlier this week, the Governors of South Carolina, Texas, and Maryland ordered their state’s Boards of Medicine and Nursing to issue temporary licenses to doctors and nurses holding out‐​of‐​state licenses. These are good moves, and hopefully more governors will follow the example.

In 2019 Arizona became the first state to grant what amounts to reciprocity to out‐​of‐​state license holders in all licensed professions and occupations, including doctors, nurses, and therapists. This was not a temporary emergency measure. This was a permanent measure, designed to make it easier for migrants to the state to practice their livelihood and provide their services to Arizona residents. Shortly thereafter Pennsylvania and Montana enacted similar reforms.

Occupational licensing laws act as barriers to the movement of skilled workers. They also impede the entry of new workers into the skilled workforce. As we are learning from the COVID-19 pandemic, sometimes such barriers can exacerbate public health emergencies.

When this public health crisis passes, governors should seek legislation making the temporary reciprocity permanent. If making it easier for doctors and nurses to provide care to their state’s residents is good in time of emergency, it should be good when there is not an emergency. It would be foolhardy to wait until a similar threat appears in the future before recognizing this.

And if making it easier for doctors and nurses to serve a state’s population is good for the people, the same principle should apply to services provided by all licensed professions, trades, and occupations.

We have all heard the infamous statement, “A crisis is a terrible thing to waste.” There are many useful discoveries we are making as our public officials manage this crisis. Important among them are the regulatory obstacles that have accumulated over the years that make our system less nimble and responsive to unexpected events. Let’s hope these discoveries lead to reforms that make our system more agile going forward.

Jeffrey A. Singer is a Senior Fellow at the Cato Institute and works in the Department of Health Policy Studies. This article originally appeared in CATO Institute's blog CATO at Liberty and is reprinted with permission.