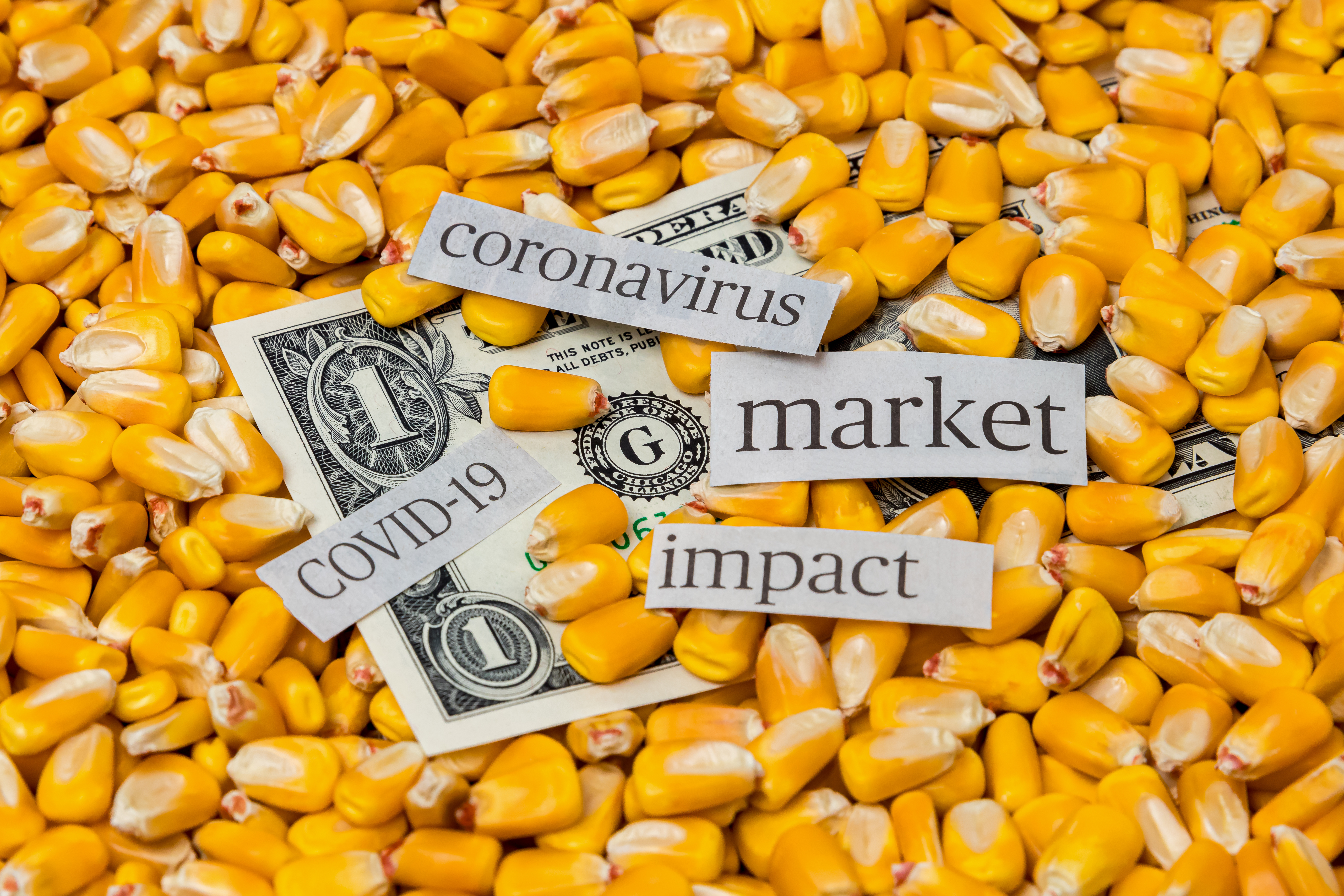 The coronavirus (COVID-19) is impacting Iowa’s entire economy. Social distancing, meant to slow the spread of the virus, has resulted in business closures and vast numbers of Iowans forced into unemployment. It is also impacting Iowa’s agricultural economy. A new study by the Center for Agricultural and Rural Development at Iowa State University estimates that COVID-19 could impact agriculture in Iowa by $6 billion per year. This impact will be devastating not just for rural communities, but on Iowa’s entire economy.

The health of Iowa’s agricultural industry is paramount to the state’s economy. The report argues that social distancing policies are having damaging effects on Iowa’s agriculture. “These policies appear to work in reducing the rate of infection, but they severely curtail economic output and restrict demand. They also force significant changes in the ways people obtain and use basic goods and services,” argue report authors Chad E. Hart, Dermot J. Hayes, Keri L. Jacobs, Lee L. Schulz, and John M. Crespi.

Social distancing and shelter-in-place orders are not just impacting stores and restaurants, but also consumer behavior when it comes to purchasing food. “As people shelter at home and adjust to the limitations of restaurant carry-out, there have been very quick, dramatic shifts in food purchases and consumption patterns,” stated the Authors.

The social distancing changes have not only brought consumer changes but are also causing challenges for supply chains. “While agricultural supply chains are somewhat nimble, the quick shift has created surpluses in some food products and shortages in others, especially in the repackaging and delivery of items that previously shipped to restaurants. Obviously, the logistics will take time,” argue the Authors.

For the most part, Iowans have been able to get the necessities needed at grocery stores, but the COVID-19 food “panic” has placed stress on food supply system.  As the Authors describe:

“With the restaurant closures, at-home food consumption has increased significantly, putting the strain on grocery stores, supermarkets, and other food retailers as consumers stock up. With nearly half of food previously being sold outside of the grocery/retail sector, farm supplies cannot simply be sent to a sector that does not have either the space nor refrigeration and transportation capacity to immediately take the products, despite the demand.”

Travel has also been impacted by social distancing.  Iowans are driving less, which is affecting ethanol plants and their production. “With the imposition of “stay-at-home” or “shelter-in-place” orders, U.S. fuel usage has plummeted to 50 year lows (per person), and the Energy Information Agency (EIA) is expecting global fuel usage to fall through the second quarter of 2020,” stated the Authors.

The Center for Agricultural and Rural Development report documents two main impacts of COVID-19 on Iowa’s ethanol industry. These include the “price damage on produced gallons of ethanol and the loss of gallons (and revenue) when plants are idled.” Currently eight ethanol plants are idle, and others have reduced production. “The severe cut in fuel demand has led to sizable reductions in fuel prices, ballooning fuel stocks, and the need for dramatic cuts in fuel production.”

This virus is a serious threat to Iowa’s agriculture economy. “Iowa is the United States’ second-largest agricultural state, and the impact on Iowa’s agricultural producers, especially of soybean, corn, ethanol, pork and beef is expected to be massive,” argues the report’s Authors.

The total economic impact of the virus is still uncertain, yet this study argues it may inflict catastrophic economic damage on agriculture.  “The COVID-19 pandemic is something the United States has never experienced in its history. The large scale destruction of farmland and processing facilities in the Southern United States during the Civil War and the dustbowl on the Great Plains in the 1930s may be the closest analogies,” noted the report Authors.

This epidemic has certainly placed Iowa and the nation in unchartered waters. The $2 trillion stimulus aid package passed recently by Congress, CARES Act, provides $49 billion in support to agriculture, which will help the agricultural sector, but just as with aid to individuals and businesses, the longer the economy remains closed the worse the economic situation will become.

President Donald Trump and Secretary of Agriculture Sonny Purdue announced a $19 billion aid package to help agriculture. The aid package will target $16 billion in direct payments to farmers, ranchers, and producers. $3 billion will be used to purchase food for distribution to food banks and other community and faith-based organizations to help realize the recent demand placed on food shelves across the nation.

Governor Kim Reynolds is starting the planning process to re-open Iowa’s economy. The critical question is how to balance reopening the economy, while still trying to slow the spread of the coronavirus. Prior to the outbreak of COVID-19, Iowa’s agricultural sector was faced with uncertainty over trade policy, and now the virus threatens to not only destroy it, but the entire economy.