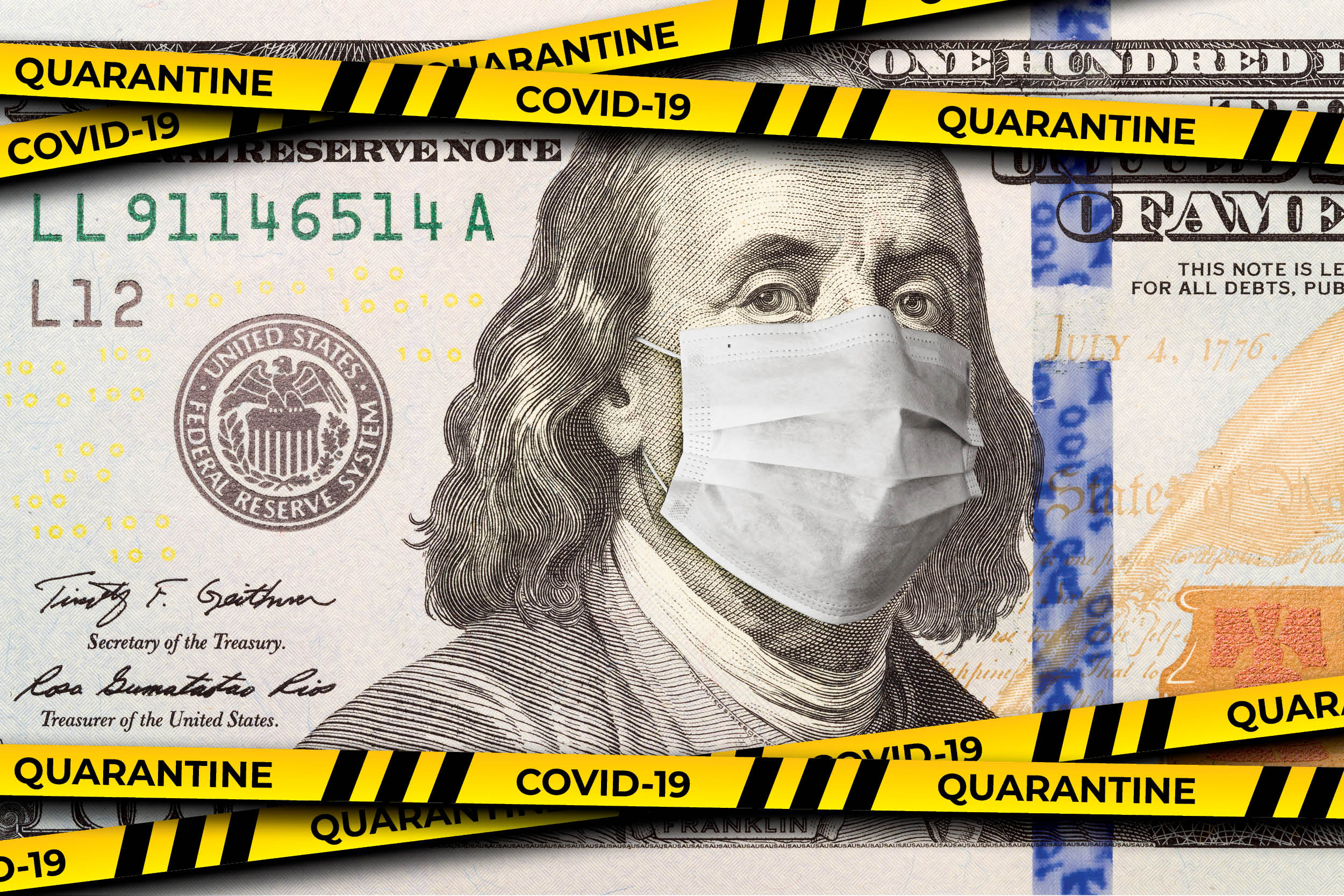 In our current situation, prudence is the best fiscal policy.

The economic impact of COVID-19 or the coronavirus is still uncertain. This national health emergency has resulted in business closures, unstable markets, and uncertainty as to when Americans can return to normalcy. Prior to COVID-19, the national economy, as well as Iowa’s, were both doing well; now fears of an economic recession loom as a result of the health emergency. The federal government is in the process of designing a massive economic stimulus package, which may contain some form of direct relief to Americans. In addition, the Iowa legislature has also approved additional spending and Governor Kim Reynolds has pledged more support for those impacted by COVID-19.  The hope is, once the emergency passes, the economy will bounce back.

At the start of the 2020 legislative session, Iowa’s budget was in good shape. Governor Reynolds and some legislators were considering additional tax reform possibilities. Iowa, along with states across the nation, are now faced with new challenges in how to respond and aid individuals and businesses who are suffering as a result of COVID-19. This crisis serves as a lesson on why it is important for states to build a healthy budget reserve and to rebuild them if depleted.

When the Iowa legislature returns, its priority will be to finalize a budget. In early March the Revenue Estimating Conference (REC) met and projected revenues for Fiscal Year 2021 would be $8.2 billion. This is the target the legislature will use to build the budget around, though they may choose to build around a lower target in acknowledgment of COVID-19 uncertainty. Until now, Iowa’s revenues had continued to move in a positive direction, which meant that revenue targets were likely to be met to trigger the next round of income tax rate reductions in 2023.

It is still too early to see what the economic impact of COVID-19 will be on both Iowa’s budget and the overall economy. However, now is the time to prepare. During economic downturns the income tax is more volatile. Jonathan Williams, Chief Economist at the American Legislative Exchange Council, explains:

Reliance on income-based taxes is especially troublesome for states during difficult economic times. Taxes on corporate and personal income – particularly the portion from “pass-through” businesses filing under the personal income tax code and taxes on investment income – are extremely volatile, relative to taxes on sales and property taxes.

Iowa’s state General Fund relies more heavily on the income tax. The income tax is also considered more harmful than the sales tax because it deters productivity and economic growth. “Shifting state revenue collection away from reliance on wage income, investment income and business income ensures that when the economy enters a recession – characterized by a drop in aggregate wage income due to exacerbated unemployment, depressed business revenues and poor performance of investments – state tax revenues have a softer decline than they otherwise would,” argues Williams.

The COVID-19 crisis provides further uncertainty because it has resulted in numerous businesses closing, social distancing, and other factors that may result in individuals spending less, which will likely impact Iowa’s sales tax collections. “Discretionary expenditures decline in any recession, but whereas fewer people go to the movies when their income declines, no one may be going to the movies if an ongoing public health crisis makes large gatherings inadvisable or impermissible for extended periods,” noted Jared Walczak, Director of State Tax Policy for the Tax Foundation.

Now is the time to be prudent with state fiscal policy. Iowa should be prepared for an economic downturn as a result of COVID-19. The current priority is the health and safety of Iowans and to help those who, by no fault of their own, are unemployed as a result of the health emergency.

As Iowa and other states navigate the uncertainty of COVID-19, the best fiscal policy now and in the aftermath of this crisis is to keep taxes low, prevent over regulation of the economy, and focus on the priorities of state spending.