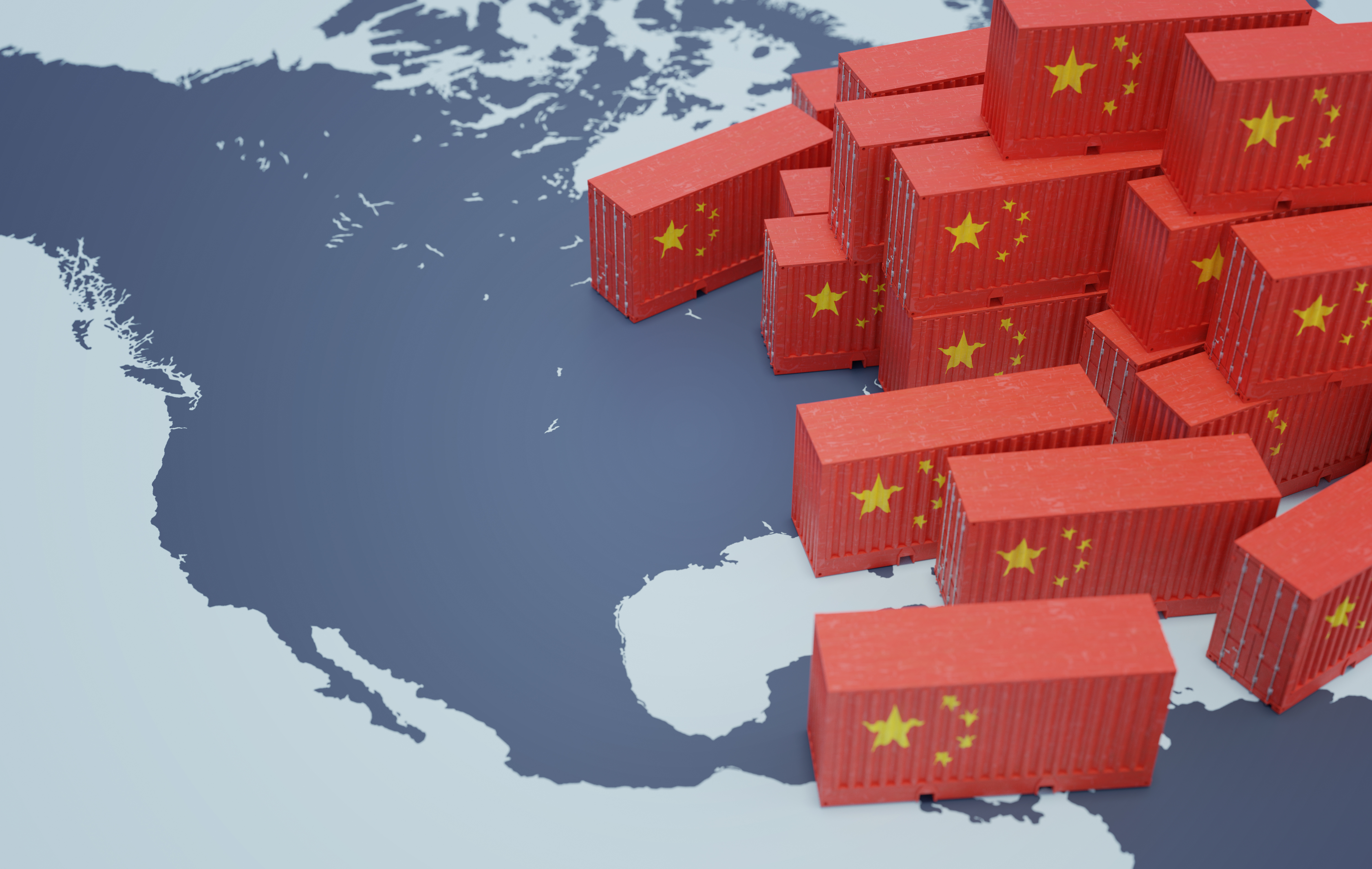 “Why can’t the greatest economy in the history of the world produce swabs, face masks and ventilators in adequate supply?” asked Larry Summers, who served as Secretary of Treasury under President Bill Clinton. If COVID-19 (coronavirus) is not scary enough, Americans are learning that, as a nation, we have become dependent on foreign countries for essential medicines and medical supplies. The COVID-19 national health emergency has brought forward a much-needed discussion on whether the United States has become too dependent on other countries for necessities.

In this present crisis, there is a race to secure vital medical supplies and medicines. The COVID-19 health emergency has demonstrated that globalization has not only hollowed out our manufacturing base, but made us dangerously dependent upon other nations for necessities.

“If the coronavirus pandemic has taught us anything, the United States is unprepared for a disease outbreak or biowarfare because we no longer make the medicines necessary for survival,” wrote Rosemary Gibson, a Senior Adviser at the Hastings Center and author of China Rx: Exposing the Risks of America’s Dependence on China for Medicine.

How has the United States become so dependent on foreign nations? The answer is globalization and consensus over the past several decades from both political parties to enter into so-called free trade agreements. The consequence of this policy resulted in “$12 trillion in trade deficits and a loss of 70,000 factories and 5 million manufacturing jobs.”

During the 1990s, the United States granted China most favored nation status (equal trade); however, China has not acted as a fair-trading partner. Whether it is currency manipulation, flooding markets with cheap products, or subsidizing industry, China has taken advantage of the United States. In addition, China is actively pursuing power politics by saber rattling and building up their military.  China is working to not only be the dominant power in Asia, but to surpass the United States as an economic and military super-power.

“Is not the case now conclusive that we made a historic mistake when we outsourced our economic independence to rely for vital necessities upon nations that have never had America’s best interests at heart,” asked columnist Patrick J. Buchanan?

As a result, the United States has lost vital manufacturing to China. This is especially apparent in our pharmaceuticals. “How dependent are we on China for medicines to care for people with severe cases of coronavirus? China is the source of 90 percent of the chemical starting materials needed to manufacture common generic drugs that help people recover,” stated Gibson.

“We weren't always dependent on China for medicine, but we are now. For two decades, the CCP (Communist Party of China) has targeted America's domestic drug manufacturers for destruction, using cartelization, state subsidies and lax safety standards to flood our hospitals and pharmacies with cheap and dangerous Chinese medicine,” wrote Senator Tom Cotton (R-Ark) and Representative Mike Gallagher (R-Wis) who are both sponsoring legislation to end the dependence on Chinese pharmaceuticals.

Production in China may be cheaper, but it does not always mean that they are safer. In fact, their track record on goods “safety” is quite poor. Senator Cotton and Representative Gallagher note that China’s track record on providing quality medicine should also concern Americans:

“But dependence on China for basic drugs threatens our safety in a more basic way. The drugs China produces are notoriously low quality, even deadly. This fact became tragically apparent in 2008, when more than 246 Americans were killed by a tainted batch of blood thinner that was made in China. Investigations later revealed that the blood thinner had been spiked with cheaper drugs to save money at unregulated labs and farms in China.”

The United States does not just depend on China for pharmaceuticals and medical supplies. Peter Navarro, who serves as a trade adviser to President Donald Trump, stated that the nation’s supply chain for medicines, medical equipment, and related supplies is spread out across the globe. “We buy about $120 billion of medicines every year from the rest of the world. About 95 percent of them come in from about 20 countries,” noted Navarro.

Relying on China is dangerous, but the COVID-19 emergency demonstrates that other nations are putting their citizens first. As an example, India is a large producer of Hydroxychloroquine, a medicine that has potential of helping COVID-19 patients, has announced they are banning exports of the drug. Even Europe, which the European Union claims to be committed to free trade, has placed restrictions on medicines and related medical supplies. An estimated half of the world’s ventilators are produced within the European Union and export restrictions prevent the United States from purchasing these crucial medical devices.

Ambassador Robert Lighthizer, who is the United States Trade Representative, recently wrote that allied nations such as Germany and South Korea have “imposed export restrictions on products needed to combat the virus.” “At times like this, nations inevitably will put the interests of their own citizens first,” noted Ambassador Lighthizer.

Just as with individuals, nations act upon their own self-interests, especially in times of crisis. Numerous “countries have already hoarded drugs and medical supplies in response to the China virus pandemic. China itself is hoarding much of the world's supply not only of medical masks, but also of the materials to make those masks,” noted Senator Cotton and Representative Gallagher.

During the presidential election of 2016, Donald Trump campaigned on the theme of America First. This was a centerpiece of his America First agenda including restoring American manufacturing and reversing unfair trade policies. “From this day forward, a new vision will govern our land. From this this day forward, it's going to be only America first,” stated President Trump in his Inaugural Address.

Jeff Ferry, chief economist with the Coalition for a Prosperous America, estimates that restoring pharmaceutical and medical equipment manufacturing “would add a total of 1.1 million good-paying jobs to the U.S. economy and $254 billion to GDP.”

COVID-19 has reminded us that globalization has consequences. “And so one of the lessons I hope we learn after this is over is to bring those jobs home here to America so that we can make the medicines, make the face masks and have what we need here,” stated Navarro.