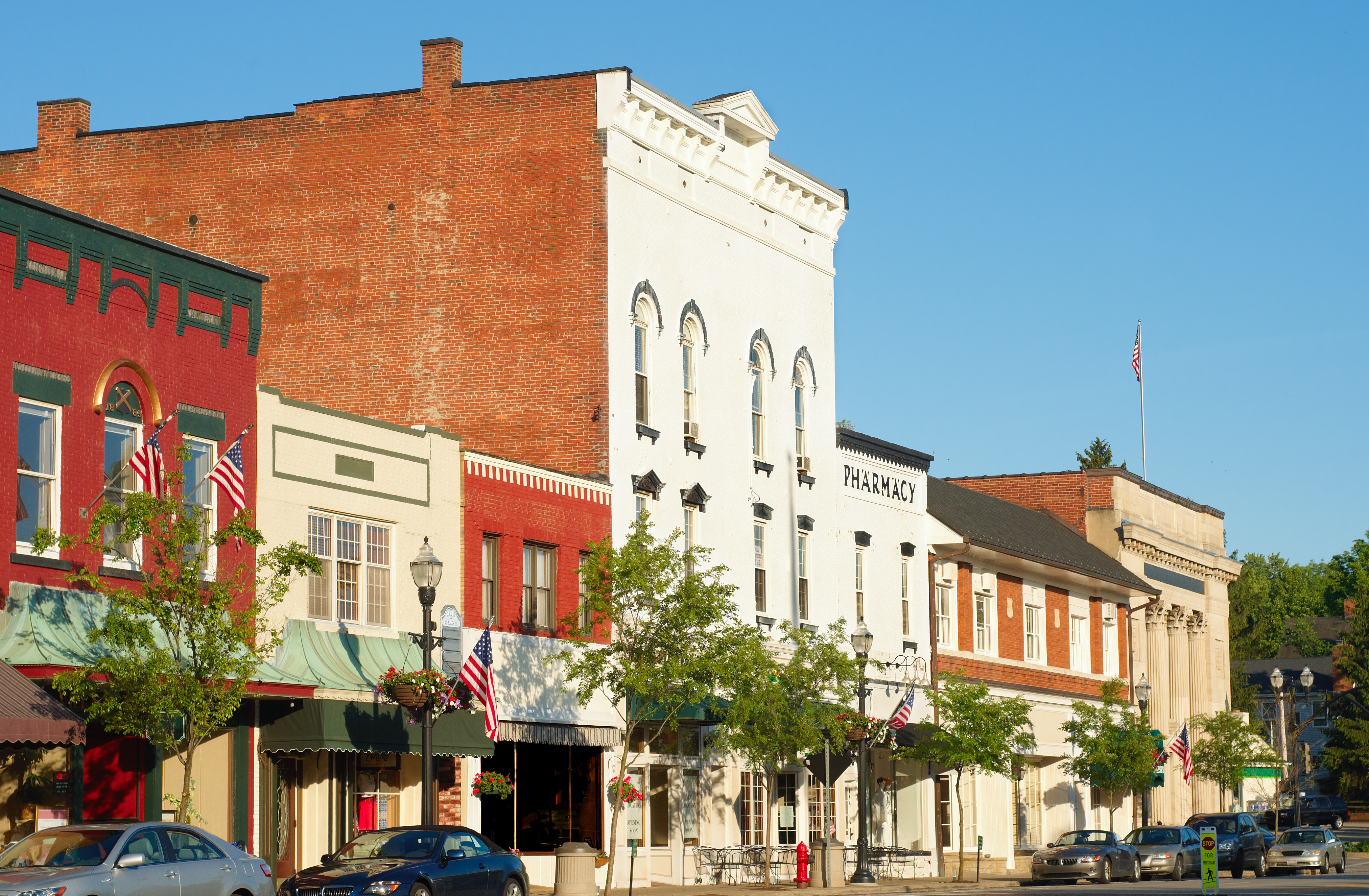 Iowa and all of the other states in our union are competing for economic growth. It is economic growth that creates jobs and opportunities and attracts new people to a state. And economic freedom-limited government, low tax rates, and low levels of regulation- is essential to fostering economic growth.

So how does Iowa measure up in their pursuit of economic freedom? The Fraser Institute’s recently released their 2018 Economic Freedom of North America index, which measures government spending, taxation, and labor market restrictions. This year Iowa ranks 33 out of all 50 states. In 2017, Iowa ranked 30 out 50. The state with the most economic freedom is Florida followed by New Hampshire. “The freest economies operate with comparatively less government interference, relying more on personal choice and markets to decide what’s produced, how it’s produced and how much is produced. As governments impose restrictions on these choices, there’s less economic freedom and less opportunity for prosperity,” said Fred McMahon, the Dr.  Michael A. Walker Research Chair in Economic Freedom at the Fraser Institute and report co-author.

It is interesting to note that the top five states for the greatest economic freedom do not have an income tax. In addition to Florida and New Hampshire, Texas, Tennessee, and South Dakota rounded the top five. It is not surprising that some of the worst states for economic freedom were California (47) and New York (50). Both states are examples of progressive states that are governed by high spending, taxation, and regulation — all policies that hinder economic growth and opportunity.

The Economic Freedom of North America index offers a warning to Iowa policymakers that although some recent policies are moving the Hawkeye state toward greater economic freedom more work needs to be done. Policymakers in Iowa must continue the work to lower tax rates, control the growth of government spending, and unshackle business and entrepreneurs from unnecessary regulations if they truly want to make our state more competitive and create opportunities for all Iowans.