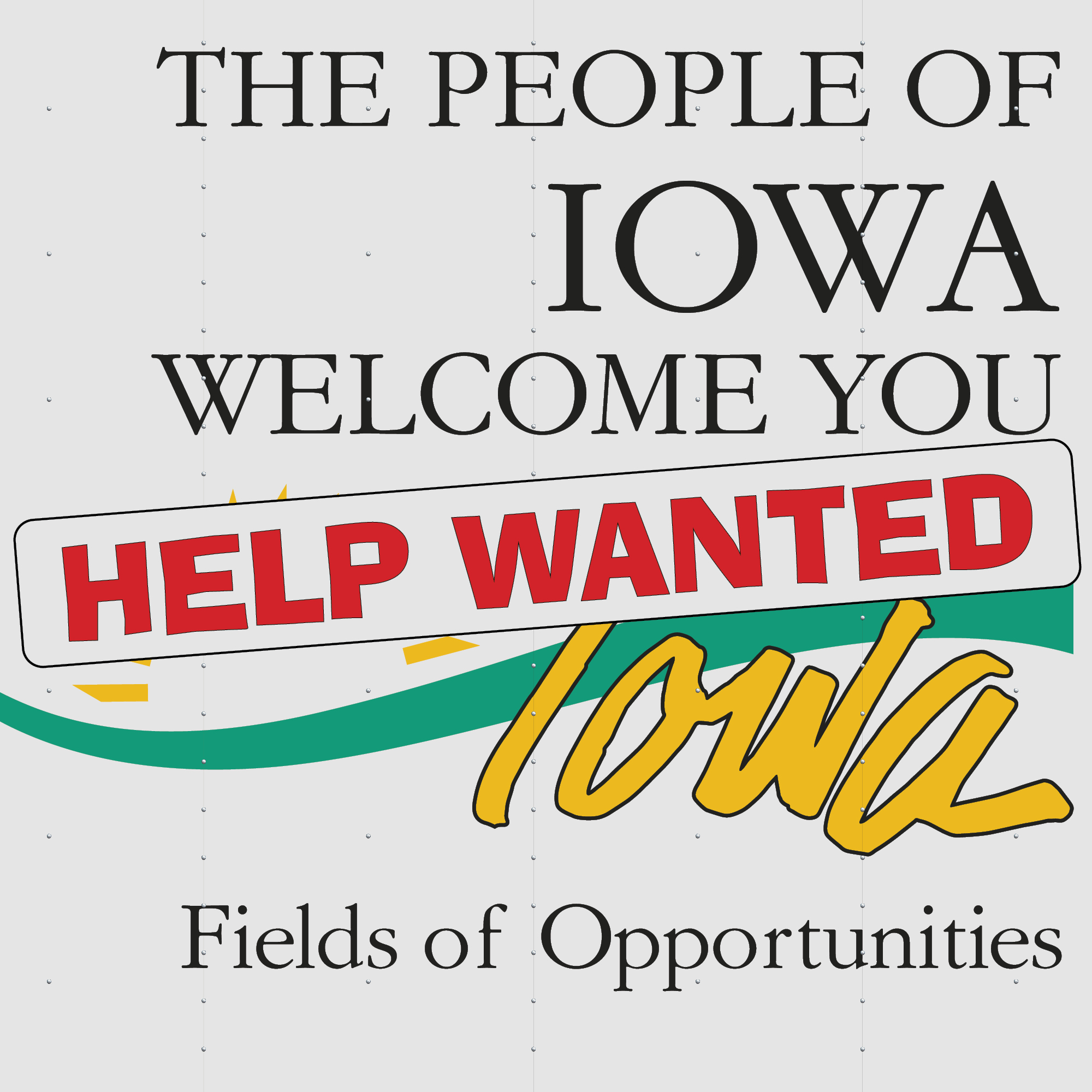 Occupational licensing can be both excessive and expensive. This past spring Arizona became the first state in the nation to pass a universal licensing recognition for out-of-state job licensees. The Grand Canyon State is now more friendly for people and businesses and is also helping new residents. The new “universal licensing recognition law makes it easier for people who are already licensed in another state to get licensed at the same level in Arizona.”

Previously, Arizona was much like Iowa. “Under the old system, people working in professions that required licenses who moved to Arizona had to go through a recertification process that was often time-consuming, very costly and riddled with bureaucratic paperwork,” stated Arizona state Representative Shawnna Bolick.

For those who relocate to Arizona, the state licensing boards will grant recognition for out-of-state licenses as long as individuals have been licensed for at least one year and are in good standing within their respective occupation. In addition, fees, as well as other requirements such as background checks, testing, or residency, may apply. This ensures that public health and safety will still be protected.

This law is an example of a legislature increasing freedom within their state. The benefit is that “virtually anyone licensed by another state who has a clean record can open a business or take a job in Arizona without too much difficulty,” noted Rep. Bolick. “More importantly, we want to ensure military spouses and formerly incarcerated individuals can become gainfully employed as quickly as possible without administrative hoopla,” argued Rep. Bolick.

Arizona’s universal licensing recognition law is an example for Iowa to follow. Iowa needs to attract more people, and we have numerous jobs that need to be filled. Reforming our state’s burdensome occupational licensing requirements will allow not only greater economic freedom but make our state more attractive.

“This is the kind of pro-growth policy governments across the country can replicate for themselves, and other states have expressed interest. Occupational licensing reform breaks down the professional cartels that keep us noncompetitive by removing the government’s stronghold over those who can and who cannot enter a profession. This limited government measure maximizes the power of people to direct their own economic livelihoods,” stated Rep. Bolick

Read more about how Iowa should improve occupational licensing.