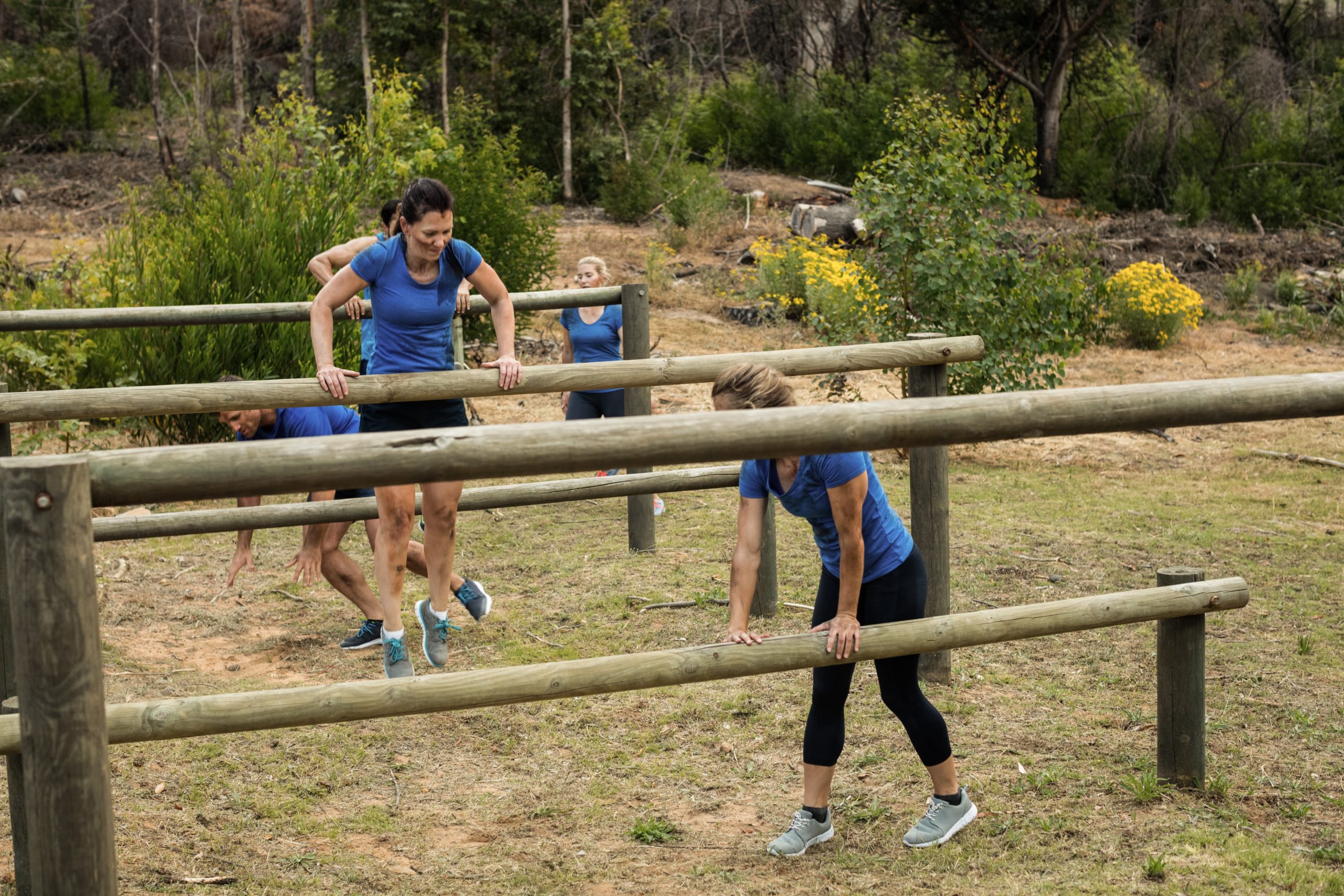 Every time I write about healthcare reform, I receive at least one comment about the need to get the government out of healthcare entirely. I’m not unsympathetic to this argument, but it’s unrealistic.

It is true that industries which have seen the largest increases in costs over the past few decades, such as healthcare and higher education, are also some of those most highly impacted by government interventions. Since 1965, when the federal government got seriously involved in healthcare with the establishment of Medicare and Medicaid, inflation-adjusted per-capita spending on healthcare has increased more than six-fold, to an average of over $12,000 per person today. 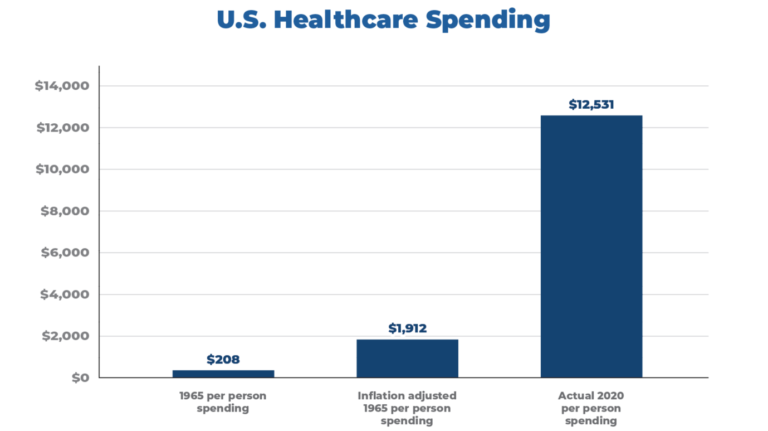 Some of this increase is undoubtedly due to newer technological innovations, which are more costly. For example, CT scans did not enter commonplace medical practice until the 1970s, and MRI scans until the 1980s; less-invasive surgical techniques did not become widespread until the 1990s, and robot-assisted surgery until the 2000s. Furthermore, it’s impossible to prove that government interventions were even partly responsible for these increased expenditures, anyway. Conversely, it’s arguable that we might have seen more than a six-fold increase in expenditures without Medicare/Medicaid, Medicare Part D, and the Affordable Care Act. I’m doubtful, but it is arguable.

Most importantly, however, Americans need to be aware of the obstacles to healthcare reform, and there are many. On the patient side, will those over the age of 65 willingly surrender their Medicare cards, or will veterans give up on the Veterans Administration? On the provider side, we are accustomed to the reimbursements we receive, most of which are somewhat tied to Medicare reimbursement rates. We might wish for higher payments, but the uncertainty of what change could bring will be a barrier for many.

Finally, we have the institutional actors, from the Pharmaceutical Research and Manufacturers of America (PhRMA) to America's Health Insurance Plans (AHIP), and from the American Medical Association (AMA) to the American Hospital Association (AHA).  These organizations might ultimately benefit from changes to our healthcare system, but they have also all lobbied extensively for the protections they currently enjoy; they are quite comfortable with the status quo. 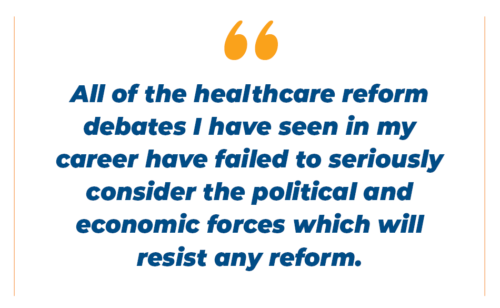 All of the healthcare reform debates I have seen in my career, dating back to the efforts of the Clinton administration in the 1990s when I was still in my Army general surgery residency, have failed to seriously consider the political and economic forces which will resist any reform. The Affordable Care Act, passed during the Obama administration in 2010, was more limited than had been promised because of those same forces. Subsequent Republican efforts to “Repeal and Replace” went nowhere, for the same reason.

In short, we’ve reached something of a stalemate. Government is involved in healthcare policy and will remain involved for the foreseeable future. Too many actors are habituated to the current system, making radical change, barring a catastrophic failure, likely impossible. Our best hope is to offer incremental changes, those which benefit most players, and proceed one step at a time.

My overall guiding vision as to where those incremental changes might lead us is twofold.

We don’t need to eject government from our healthcare system, but we do need to limit it to those spheres of influence in which it can be most beneficial. We also need to allow space for market forces to deliver better outcomes and lower prices whenever possible. As in most (perhaps all) sectors of the economy, there is a role for both government and markets to play; it’s all a matter of finding the right balance.

Dr. Chris Peters is a Contributing Scholar to ITR Foundation, a 9-year Army Medical Corps veteran, a surgeon, and a small-business owner in Coralville. He was also the Republican candidate for U.S. Congress in Iowa’s 2nd District in 2016 and 2018. Most importantly, Chris has been happily married to Julie for 26 years, is the proud father of three adult sons, Cole, Jake, and Caleb, and is the delighted grandfather to Jake’s son, Liam.