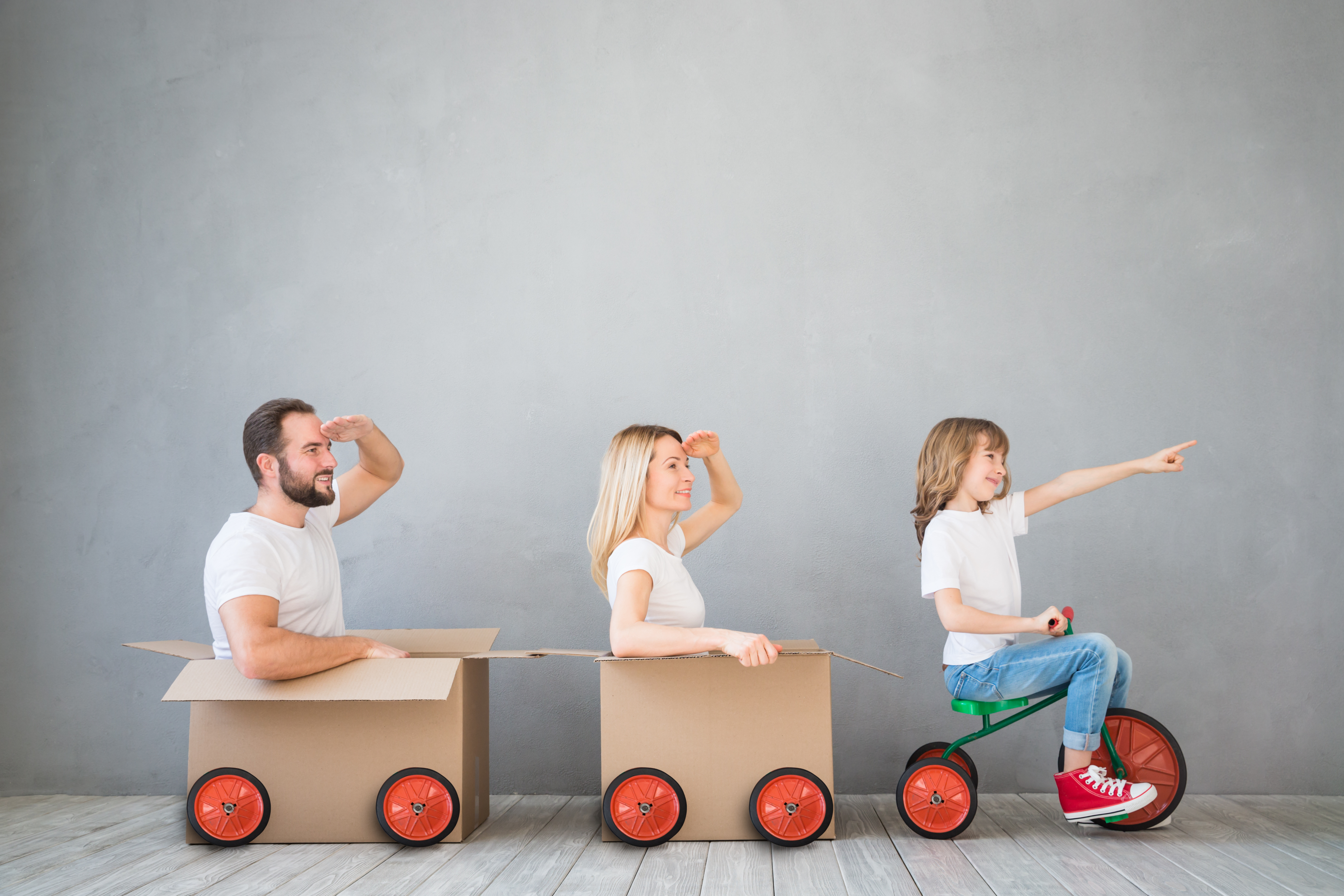 There is clear evidence states that reduce tax rates and control spending not only grow economically but attract new residents. Tax rates matter and the more a government taxes something the less you get. High taxes not only discourage investment, entrepreneurship, and economic growth, but they also force people to vote with their feet and relocate. Iowa’s economy is experiencing low unemployment, but our state needs to grow, and it is imperative tax rates are lowered to encourage growth and competitiveness.

During the 2018 legislative session, the legislature passed a tax reform measure that begins the process of lowering rates, improving coupling with the federal tax code, and modernizes the state sales and use tax. This was the first major tax legislation passed by the legislature in 20 years. This tax reform provides relief for taxpayers and will make Iowa more economically competitive. The process of lowering Iowa’s high tax rates has started, but the work is far from complete.

The tax reform measure calls for numerous changes in Iowa’s tax code. This includes the modernization of the sales and use tax to include online sales and services. The measure also reforms Section 179, expands 529 education savings plans, permits a 25 percent deduction of federal business income (QBI), among other reforms. Regarding Iowa’s numerous and complex tax credits, the legislation calls for an extensive review.

Iowa’s individual income tax rate will see some minor rate changes in 2019, but more significant rate changes will not occur until 2023. For tax rates to be lowered in 2023 a revenue trigger must be met. This means Iowa will need to increase the state budget by 4 percent a year for four years in a row. This will be difficult to achieve. Since 1996, net receipts equaled or surpassed 4 percent growth only 11 times.

Therefore, the legislature should consider revising and lowering the revenue trigger. A tax rate of 6.5 percent is better than 8.98 percent, but it is still high.  It would be far better for Iowa to have a top income tax rate of 5 percent and future tax reform should work in this direction.

Economic growth is important for Iowa’s economy and the recent tax reform will continue the positive trends in Iowa’s economy. Iowa’s economy has also been helped by the tax reductions from the Tax Cuts and Jobs Act along with President Donald Trump’s efforts to unshackle the economy from excessive regulations.

It is vital that Iowa’s policymakers continue the work to lower tax rates, which also means revising and lowering the 4 percent revenue trigger. With lower tax rates Iowa can be more competitive, create an atmosphere beneficial to entrepreneurs, and at the same time allow taxpayers to keep more of their hard-earned income and expand economic liberty in Iowa.