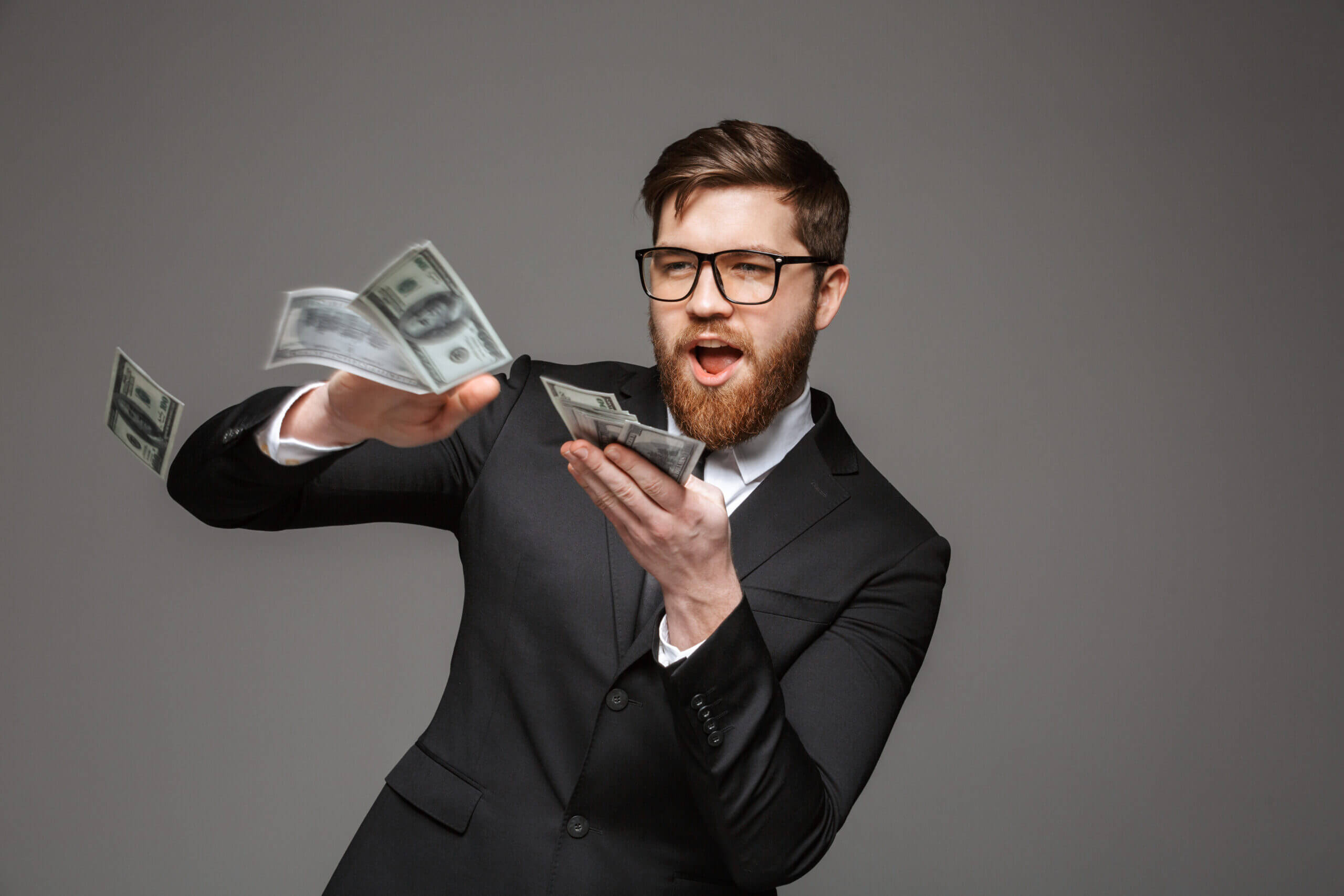 Household Budgeting Should Apply to Government

Should we build our deck? This is the question that one Iowa family shared with us recently. For years, this family has been saving to build a deck on the back of their house, but with the current economic uncertainty they are trying to decide whether this is the best use their money.

Many Iowans can relate.  Maybe for your family it’s considering a home update, replacing a vehicle, or taking a dream vacation.  Yet, you are left sitting at the dinner table going over monthly bills and weighing various financial decisions.

You and many other families across Iowa, whether in good or bad economic times, practice priority-based budgeting. Families must make decisions, often difficult ones, on how best to spend their hard-earned dollars. The same is true for small businesses owners across Iowa who must prioritize their spending to not only keep their doors open but meet payroll and provide for themselves. As households across Iowa prioritize spending, governments should do the same.

State and local governments in Iowa are confronted with increasing demands for more services. Numerous special interests are clamoring for either new or an increase in existing funding. These interests all share a common argument that their respective program is a priority. Public education is one example. Education is not only the largest budget driver for the state but it is often the leading cost of your property tax bill. Nevertheless, the debate over education is often how much to increase spending. 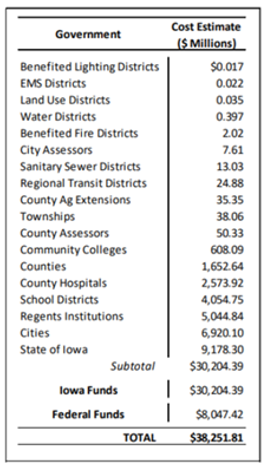 Government spending is important as it directly impacts the amount of taxes individuals and businesses pay. Reducing tax rates, including property taxes, is very difficult without addressing government spending. For example, since Congress does not have a balanced budget requirement, they tend to focus on tax cuts first, which is not in itself a bad policy, but without reducing spending it leads to deficits. Therefore, our nation is confronted with a rising $27 trillion national debt and record deficits in recent years as a result of uncontrolled spending.

Whether at the state or local level, governments need to practice priority-based budgeting. This requires government to identify priorities and fund those core services first, just the same as the taxpayers do in their own households.

Priority-based budgeting can also be aided by zero-based budgeting. This requires a budget to start from zero, which forces every spending decision to be justified. “A key part of making zero-based budgeting a success includes reviewing all aspects of an agency or program including its purpose and goals as well as the metrics used to gauge success or effectiveness,” wrote Chuck DeVore, Vice President of National Initiatives at the Texas Public Policy Foundation.

Priority and zero-based budgeting both share the goal of rooting out not only wasteful and ineffective spending, but also ensuring taxpayer dollars are spent responsibly. This requires governments to not only be transparent with taxpayer dollars, but also utilize efficiency reviews of government programs. “In order to slim down smartly, every local government of size should voluntarily undergo a third-party efficiency audit,” wrote James Quintero, Policy Director for the Government for the People campaign at the Texas Public Policy Foundation.

Third-party efficiency audits can be applied at the state level. Quintero noted that in 2016 “efficiency auditors in Kansas provided 105 separate recommendations that were estimated to generate more than $2 billion over 5 years.” In Wyoming, the Spending and Government Efficiency Commission found close to $18 million “in one-time savings and between $112 million and $227 million in savings over each two-year state budget cycle.”

State and local budget reforms can also be aided by implementing a strong spending limitation. This forces government to rein in spending. James Hohman, Director of Fiscal Policy at the Mackinac Center for Public Policy, argues that limitations help “ensure popular control of local government.” Tax and spending limitations serve as essential taxpayer protections. “Limits also give residents an important responsibility: to ensure that their government functions appropriately within them,” noted Hohman.

Everyday families and businesses must make difficult decisions with their money. They must prioritize and decide how to effectively use their income. Too often governments forget the revenue they raise comes from hard working taxpayers like you. State and local governments should help taxpayers keep more of their income by following commonsense budget reforms.