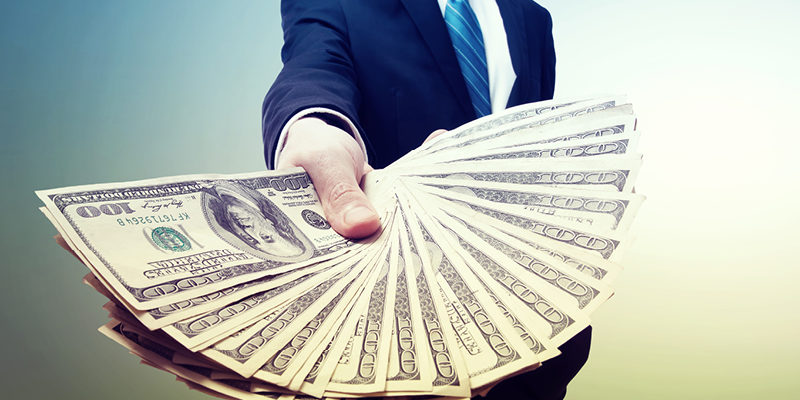 This quote hits home for many of us who care about public policy, and it applies most accurately to using our tax dollars to incentivize companies to do business in Iowa.  Depending on one’s view of incentives, this can be thought of as economic development, or corporate welfare, or even crony capitalism.  The reality is incentives are a tool used to compete in our global economy and literally every state in the nation has adopted some form of incentive program. 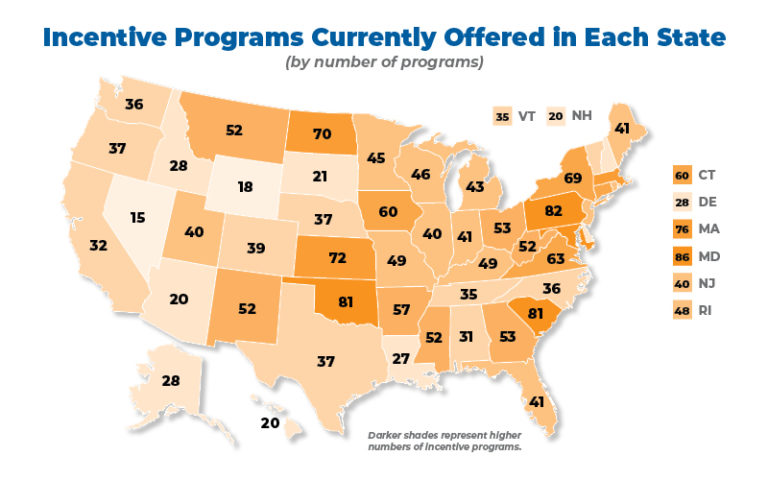 Each state crafts a different recipe of tax types, tax rates, and tax incentives.  For instance, South Dakota and Wyoming have neither a corporate income tax nor a gross receipts tax. Similarly, Montana, New Hampshire, and Oregon have no state sales tax. These types of tax codes with lower rates and broader benefits foster competitiveness through economic freedom, and without favoring one firm or industry over another.

Unfortunately, over time states like Iowa have filled their tax code with these handouts to certain businesses, ultimately favoring a few over the many.  The New York Times conducted a nationwide study on corporate incentives back in 2012.  Looking at the data from a decade ago, Iowa was fairly restrained in our use of credits compared to neighboring states.  It’s also interesting to note that one of the companies receiving the largest share of kickbacks remains in first place today (hint: it’s a green tractor).

Unwinding a system full of credits and incentives is difficult.  Midwestern states in particular rely heavily on incentives as part of their economic development strategy. Thankfully, Iowa’s recently enacted historic tax cuts rein in some of these corporate tax credits, but more could be done. And while there have been many studies on these credits and their effectiveness, or lack thereof (Iowa’s own Department of Revenue found inconclusive results due to data limitations on the impact of certain credits), one thing is always asked by policymakers and elected officials: how does Iowa compare with other states on incentives?

According to one 50-state evaluation, Iowa has 60 programs, the most among its neighbors. For reference, the fewest incentive programs are in Nevada (15) and the most are in Pennsylvania (82). When we break down these programs, Iowa’s use of tax credits amounts to approximately 40% of its total incentive programs. Other lesser used programs include tax exemptions, grants, and loans. Missouri is the only neighboring state that also prioritizes the use of tax credits over other forms of incentives. Illinois, Minnesota, and South Dakota prefer loans, while Nebraska favors grants. 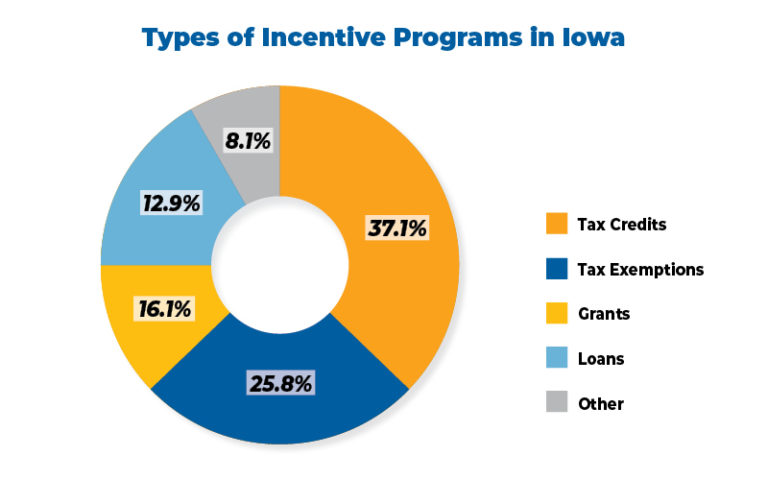 One case study about the risks involved with targeted incentives is the Apple data center planned in Waukee.  A package of incentives was offered to the tech giant by the state of Iowa and the city of Waukee in 2017 though the facility has not yet been built.  Time will tell how successful that project ultimately is, but the project’s timeline is not what local leaders had in mind.  In other words, it’s a nice idea, with results that have yet to be seen. 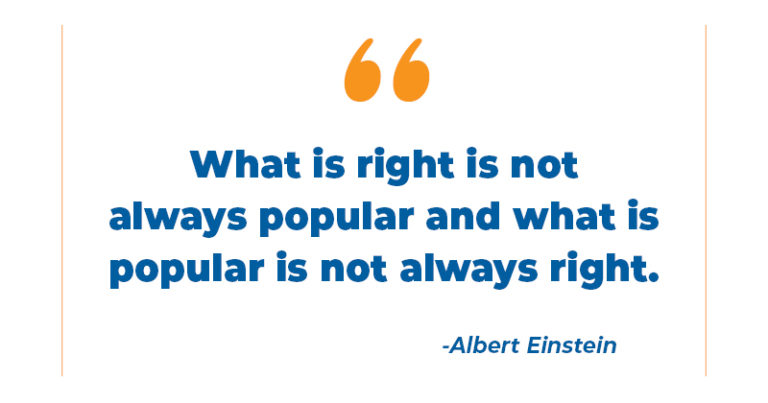 Let’s take a nod from Albert Einstein - yes, all 50 states have some sort of incentive, but Iowa should aim to be more like our South Dakota neighbors when it comes to corporate taxation. Iowa’s recent tax reform sets the stage to potentially eliminate corporate taxes in the future, which will lead to Iowa companies bringing in more money and hiring more employees – i.e., increased economic freedom and growth. If lawmakers truly want to create a competitive and fair business climate for all in Iowa, they should pursue an end to targeted economic development incentives in exchange for a system that promotes freedom and growth for all.