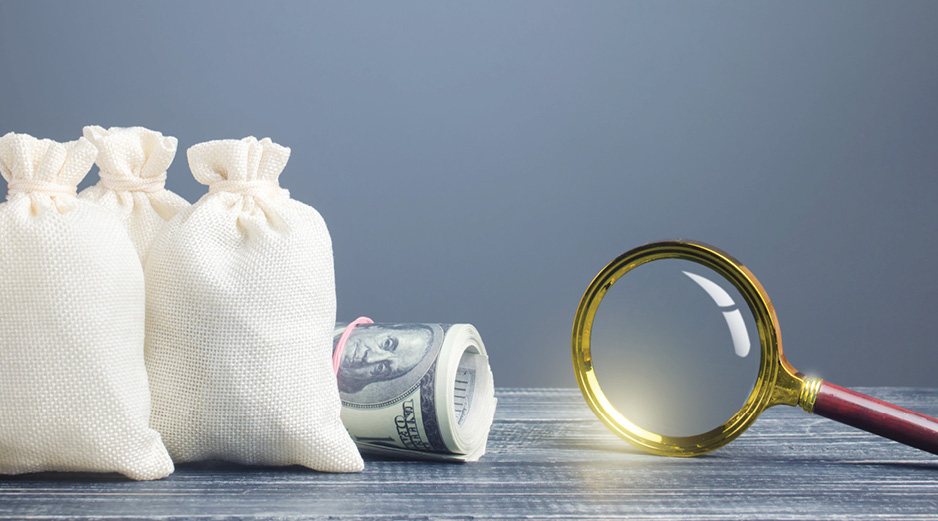 Do you know that the income taxes you pay to the state of Iowa makes up the majority of the General Fund budget? Iowa’s General Fund is supported not just by income taxes, but also sales and a variety of other taxes, fees, and revenue sources. In addition, the budget is supported by taxes paid to the federal government. In Fiscal Year 2019, Iowa received an estimated $9.3 billion from the federal government.

On June 3, 2020, the Iowa legislature is expected to reconvene and the main priority will be crafting a budget totaling close to $8.3 billion. However, based on the uncertainty of state revenues due to the coronavirus (COVID-19) economic shutdown, the legislature may need to consider lowering spending. Governor Kim Reynolds and legislative leaders have requested a special meeting of the Revenue Estimating Conference (REC), which is tasked with providing revenue estimates. 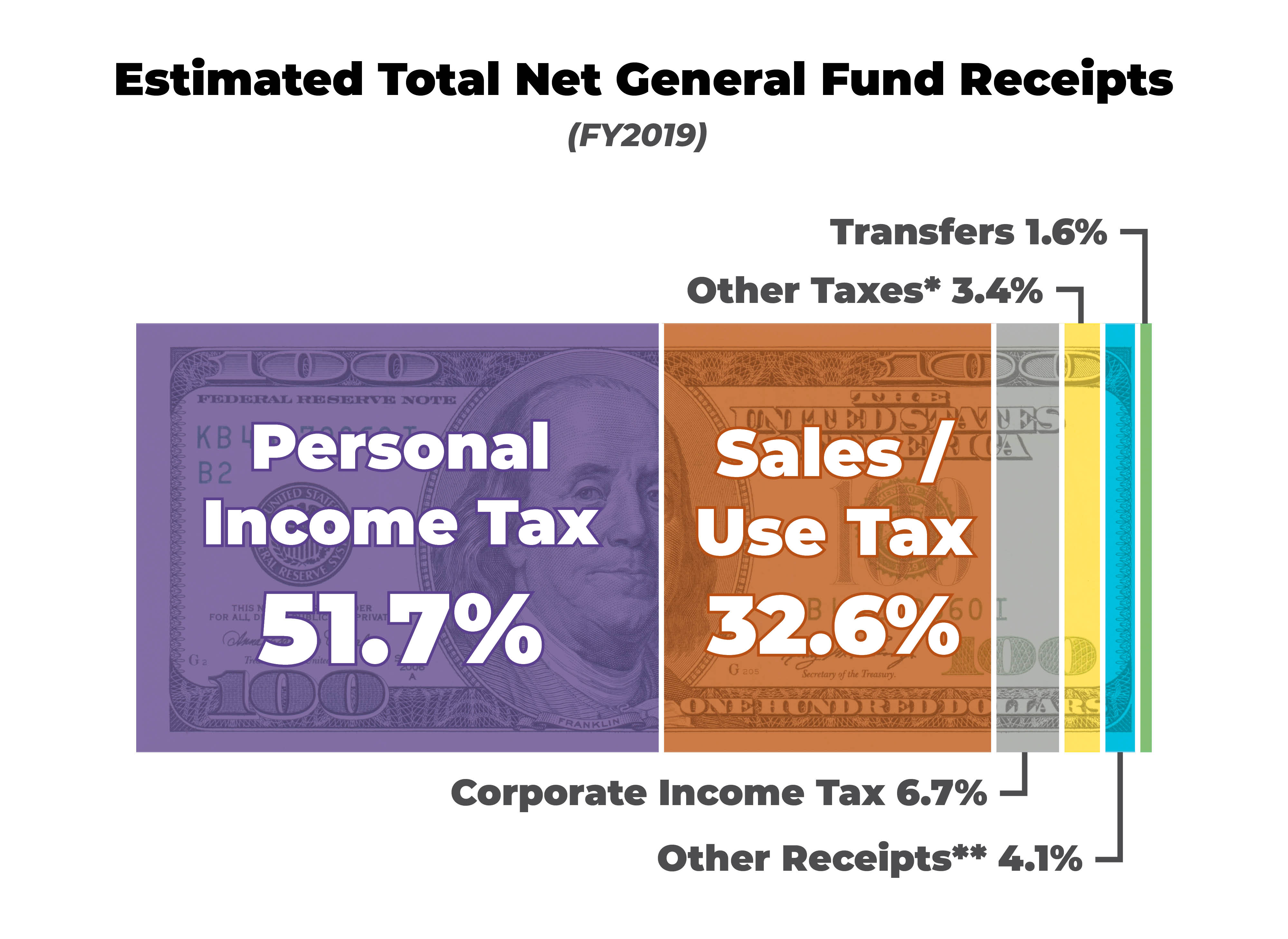 The sales tax is considered less volatile than the income tax. The sales tax generated 32.6 percent of revenues in FY 2019. Although the sales tax is more stable than income tax, social distancing along with economic uncertainty caused by COVID-19 may impact sales tax revenues as consumers are spending less.

It is still too early to determine the full extent of lost revenues due to COVID-19. Recent estimates show a decline in revenues, but some of this is caused by the delay in tax payments because of the pandemic emergency. The revenue uncertainty will be a major challenge for policymakers in crafting a budget.

Even as Iowa’s economy begins to reopen, uncertainty remains over how long it will take for the economy to recover and whether consumers will start spending or if fear of a second wave of COVID-19 will keep Iowans home. Based on this economic uncertainty it is best for policymakers to obtain the most conservative revenue estimate possible and to keep overall spending low.