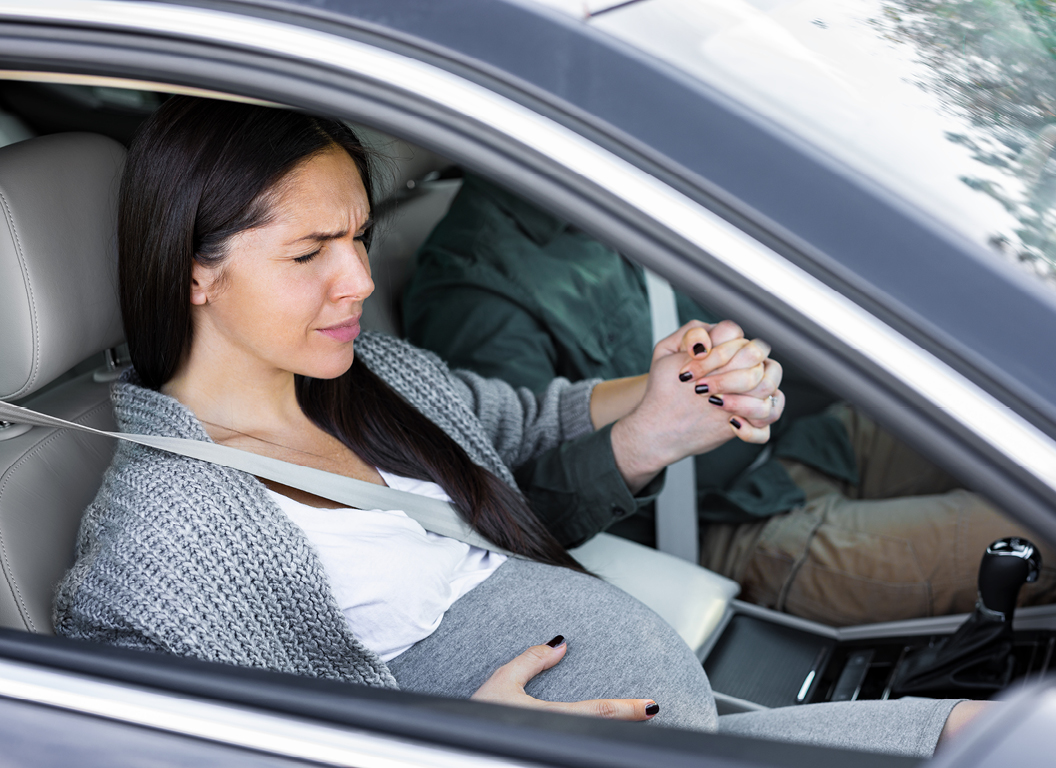 Iowa’s Gambling With Your Health

The Des Moines metro is growing and evidence of this growth can be seen through numerous construction and building projects. Recently, MercyOne hospital in West Des Moines announced a $13 million project to create a new maternity and infants care center. This is in response to the demands of a growing population. MercyOne is filling a need by meeting the demand for additional maternity and infant care, but in order to officially open this fall they must go through Iowa’s Certificate of Need process.

The purpose of a Certificate of Need (CON) law is to regulate (limit) health care supply unless a need is determined by a state government agency or board. When CON laws were introduced in the 1970’s, it was hoped that they would be able to control the cost of health care by preventing health care facilities from unnecessary and potentially costly expansions.  In the 38 states that still have CON laws on the books, this essentially means health care facilities must obtain government approval to build, expand, get new equipment, or offer additional services.

Iowa’s CON law is intended to regulate “whether someone is allowed to open a new facility; it is explicitly designed to make sure new facilities are not allowed to take customers away from established healthcare facilities.” The Institute for Justice argues that this is nothing more than granting “certificates of monopoly,” and Iowa’s “has absolutely nothing to do with public health or safety.”

Over time, CON laws have seemingly failed in their original purpose to lower health care costs.  What they have been particularly effective in doing though, is limiting the supply of health care facilities and services. The reduced competition results in health care costs increasing. In the process, people suffer as they are faced with greater difficulties in obtaining access to needed care.

MercyOne is attempting to fill an important medical service for a growing metro area, but greater Iowa is seeing several maternity wards closing. In the past two decades 29 Iowa hospitals have closed there maternity wards. In addition, Iowa has 118 hospitals and only half of them are providing services to deliver babies, and 66 of 99 counties are without a practicing OB/GYN.

A reason for these closers and lack of providers is the declining population in rural Iowa and the challenge of brining doctors to serve rural areas. The CON law is additional regulation that does not help improve rural medical care.

Iowa’s CON law is an unnecessary regulation that only serves the purpose of restricting competition. Medical providers, who must meet numerous state and federal regulations, should be able to meet demands for care without the need to obtain “permission” from existing providers who may fear competition.