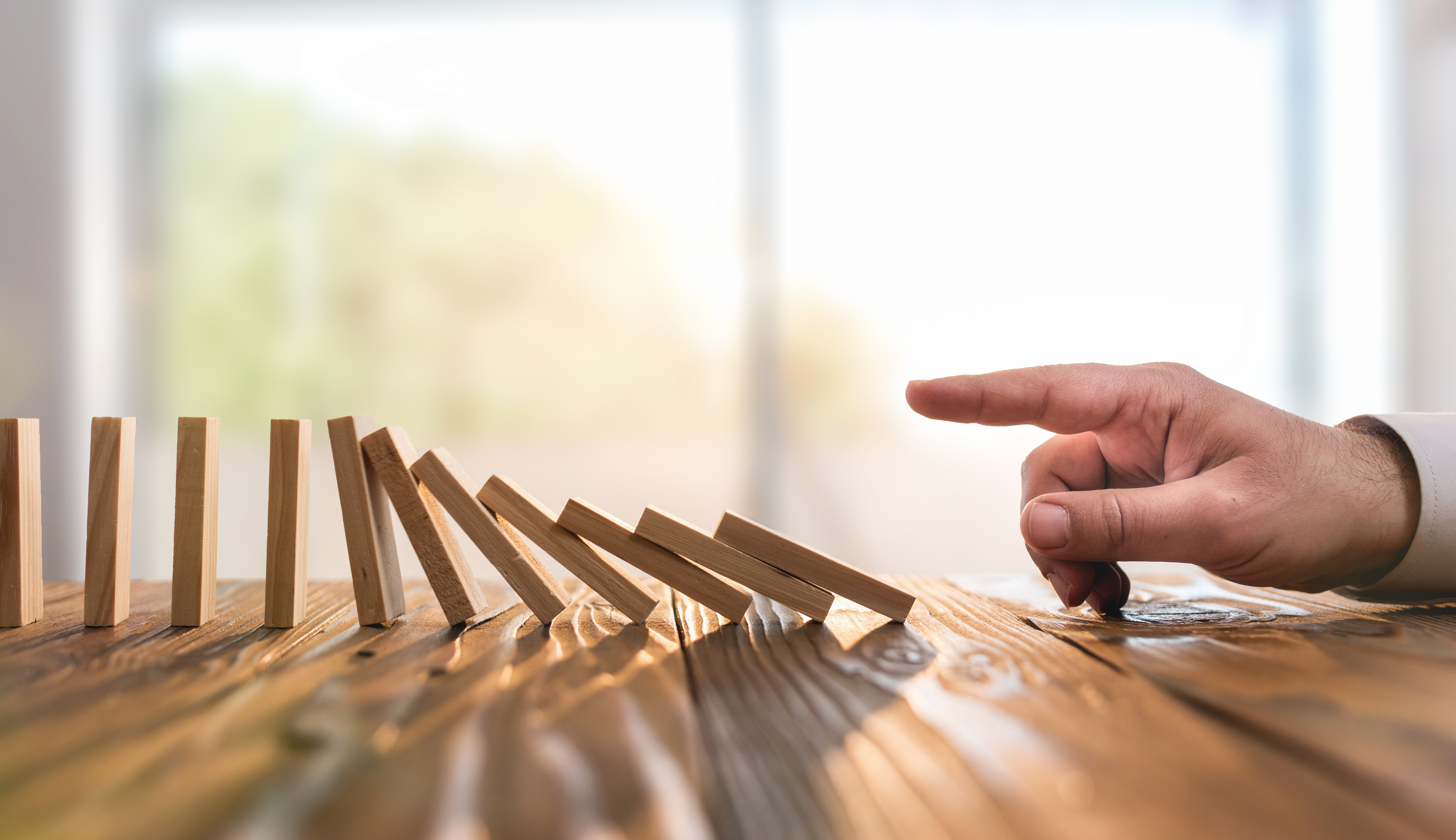 Unfortunately, for many young and low skilled workers, raising the minimum wage actually results in lowering their wage to $0 because they will no longer have the legal opportunity to sell their labor to provide for themselves.

As presidential candidate hopefuls make their trek to the cornfields of Iowa, they bring with them socialist policy proposals and promises they claim to keep if elected. One of the most prominent topics up for debate is a minimum wage increase. The ideal minimum wage number varies, but the implementation of such policy is consistent across the echo chamber of the left and that is by way of government force.

Supporters of minimum wage increases, recently coined “a living wage”, have big hearts, but often don’t consider the unintended consequences of the policy they support.  Unfortunately, for many young and low skilled workers, raising the minimum wage actually results in lowering their wage to $0 because they will no longer have the legal opportunity to sell their labor to provide for themselves.

As said by the influential economist Thomas Sowell, Basic Economics: A Citizen’s Guide to the Economy:

“Unfortunately, the real minimum wage is always zero, regardless of the laws, and that is the wage that many workers receive in the wake of the creation or escalation of a government-mandated minimum wage, because they lose their jobs or fail to find jobs when they enter the labor force. Making it illegal to pay less than a given amount does not make a worker’s productivity worth that amount—and, if it is not, that worker is unlikely to be employed.”

Another misconception is the idea that trickle up economics works. It doesn’t and hasn’t ever worked. The left obsessively suggests band aid solutions to problems in our country. The minimum wage is an arbitrary number and whether it is set at $7.50, $15, or $500 an hour the wage is still the minimum. Instead we ought to focus on job training and educational choice for Iowans – something that improves the wages individuals earn by improving skills and leveraging them into a higher pay grade.  Matching skills to the needs of the growing labor market is a strategy one can take to improve earnable income.

“The figure above shows the predicted changes in the employment rate for each city resulting from the $15 per hour law. The effects vary depending on where someone was along the wage scale. The employment rate is predicted to drop by over 10 percent for workers earning below $10 per hour in Seattle. Meanwhile, there is a slightly smaller 7 percent decline for workers at or below $15.

Overall, the negative impacts are predicted to be largest in Los Angeles and smallest for San Francisco, due to the fact that Los Angeles had a greater share of people being paid at the low end. More people in San Francisco were already being paid close to the $15 threshold, and therefore the effects were smaller by comparison. “

The goal regardless of political ideology should be to allow American workers to keep more of their hard earned money and to voluntarily make as much money as contractually agreed to by an employer. A solution is less government involvement in these three areas to improve the lives of millions of Americans:  lifting regulatory burdens, cutting taxes, and removing unnecessary licensing requirements for workers.

One example is the recent passage of the Tax Cuts and Jobs Act. Iowa remained at a 2.4% unemployment rate for January.  We have more Iowans employed today than at any point in our state history. This momentum is not a coincidence, but by design of the free market. Even small cuts provide more opportunity for Iowans and Americans alike. The need for skilled laborers has never been in such high demand. Iowans are in a position where companies are raising wages, increasing benefits, and looking to hire now. Economic growth is the highest it has ever been in the state of Iowa and that means employees are in a position to negotiate their salary and look to improve their employment situation. The current nature of our state is growth in the right direction without government interference. The worst outcome would be government artificially increasing wages, only to result in lost job opportunities for those that need them the most.

The views expressed in this publication are those of the author and not necessarily those of TEF Iowa.