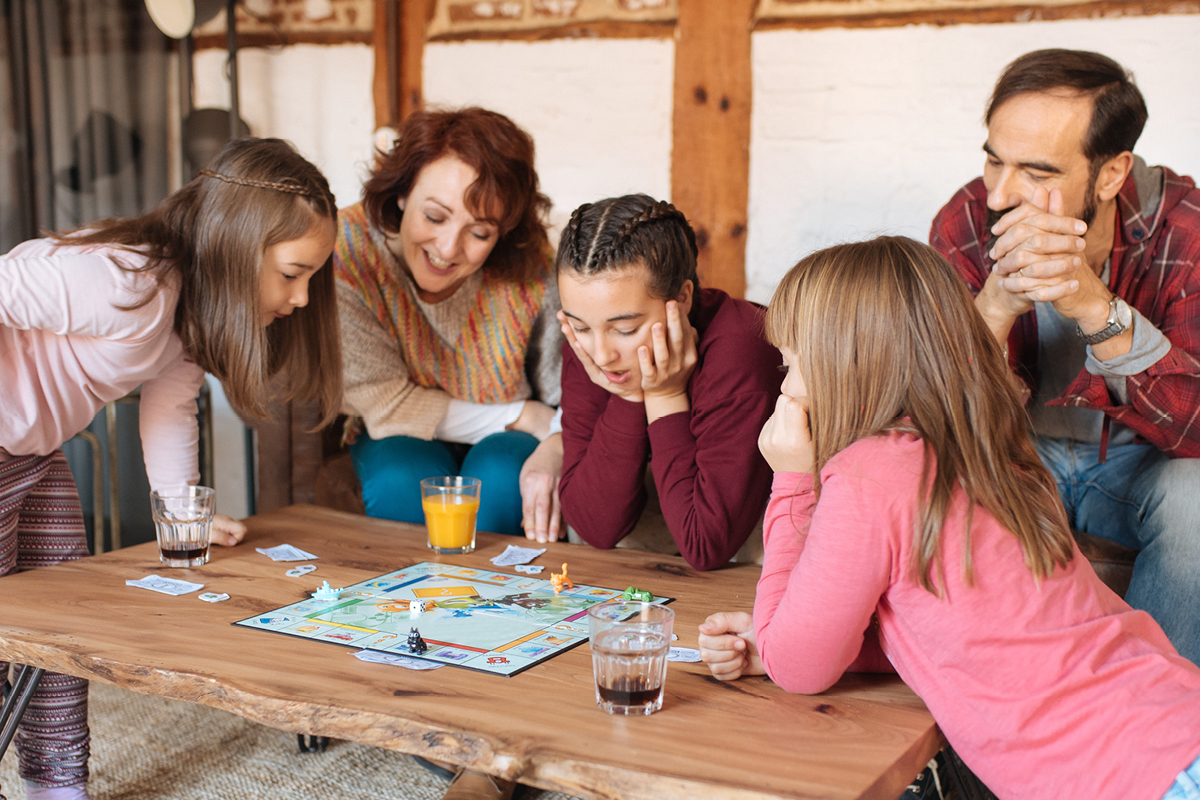 Playing Games with the Tax Code

Iowa’s top 12 percent corporate income tax is the highest in the nation. In 2018 the Iowa legislature passed a comprehensive tax reform law and the top rate will be lowered to 9.8 percent in 2021. Even at 9.8 percent, Iowa will still have a high corporate income tax rate. When it comes to tax policy it appears to be easier for policymakers to solve various policy problems through tax credits, incentives, or exemptions. Overtime enough of those “solutions” build up to hide high tax rates. This is especially true when considering economic growth.

Iowa is confronted with an economic growth challenge, especially regarding increasing our workforce. The best policy approach to becoming more competitive would be lowering the state’s high personal and corporate income tax rates. Taxes on income are considered the most harmful to economic growth. High income taxes punish productivity and discourage saving and investment, specifically, “corporate taxes discourage business productivity by reducing the benefits of hiring workers or investing in infrastructure.”  Taxes on capital also “syphon resources away from productive investments and increase the cost of doing business.”

Iowa is in a fierce economic competition with other states and high corporate tax rates are not only a deterrent to economic growth, but they make us less competitive. Just as other states, Iowa utilizes economic incentives with the hope of attracting new businesses and people. The use of tax incentives is a manipulation of the tax code in order to influence a business’s decision to relocate to Iowa.

It would be a better policy for Iowa to reduce tax rates than to depend on economic incentives. “Rate cuts and incentives both involve taxes. But they reflect two different, somewhat contradictory approaches to boosting the economy,” wrote Mitch Kokai, a Senior Political Analyst with the John Locke Foundation.

Kokai argues that the “lower the corporate tax rate, the less likely any company should be to seek, let alone benefit from, a targeted incentive ‘giveaway.’” Reducing or eliminating incentives for a lower corporate tax rate should be the policy objective. Dean Stansel, an economist and Senior Research Fellow at the O’Neil Center for Global Markets and Freedom, wrote that high corporate income taxes place Iowa at an economic disadvantage.  “A recent study by the Mercatus Center found that 12 states could reduce their corporate income tax by more than 20 percent if incentive programs were eliminated. That includes a 36 percent cut in Iowa,” noted Stansel.

Policymakers must understand that lower tax rates corollate with high levels of economic growth.  Lower corporate tax rates would also provide more equal treatment for business under the tax code. Incentives and other subsidies result in government picking “winners and losers.” “A lower corporate rate helps every corporation — and by extension, all of their customers, workers, and shareholders…,” argues Kokai.

For Iowa to win the economic development game, the best bet is to have a competitive tax climate with low rates.