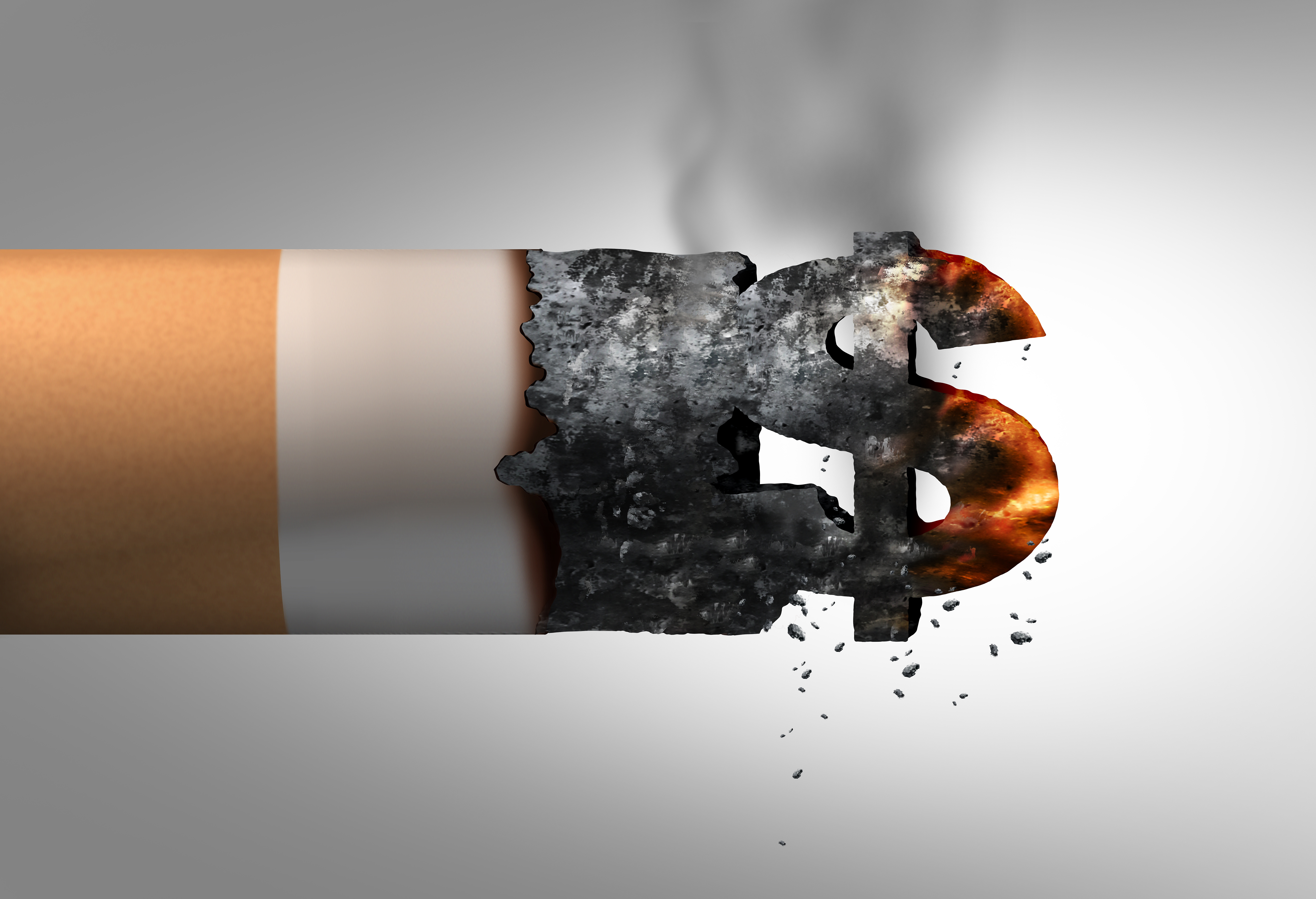 There are renewed calls for a cigarette tax increase, despite evidence that sin taxes fall short in revenue generation and in their attempt at social engineering.

Once again anti-smoking advocates are calling for a tax increase in Iowa, this time to the tune of $1.50 more on each pack of cigarettes.  A cigarette tax is a sin tax; sin taxes are used to generate revenue as well as discourage a certain behavior. Other examples of sin taxes include taxes on alcohol and sugary drinks like soda or even Gatorade.

The downside to many sin taxes is that they impact low-income Iowans disproportionately and they often do not generate the revenue that is hoped for. In addition, they often fail to discourage the behavior that is targeted. For example, taxing sugary drinks does not lead to a decline in obesity.

The Tax Foundation has reported that cigarette tax revenue is not sustainable over time.  It often starts with an increase in revenue that is then followed by a decline. Tobacco (and alcohol for that matter) are products that people will cross state lines to purchase at lower tax rates. Missouri, our neighbor to the south, has one of the lowest cigarette taxes in the nation.

Programs that need a constant revenue source should not be funded by sin taxes because of their propensity to decline over time. Some localities have learned this the hard way.  In 2017 Philadelphia placed a tax on sugary drinks with the intention of funding a universal pre-K education program. The result is a policy failure there as revenues have fallen short of projections and placed the education program at risk.  It also forced consumers to purchase soda outside of the city limits. Philadelphia saw a “42 percent decrease in soda sales within city limits,” while larger sales were reported within a few miles outside the city.

Policymakers need to remember that not every issue can be solved with a tax increase and they must be extra skeptical of any sin tax.  Fiscal policy should not be used for social engineering.

Policymakers need to remember that not every issue can be solved with a tax increase and they must be extra skeptical of any sin tax.  Fiscal policy should not be used for social engineering.