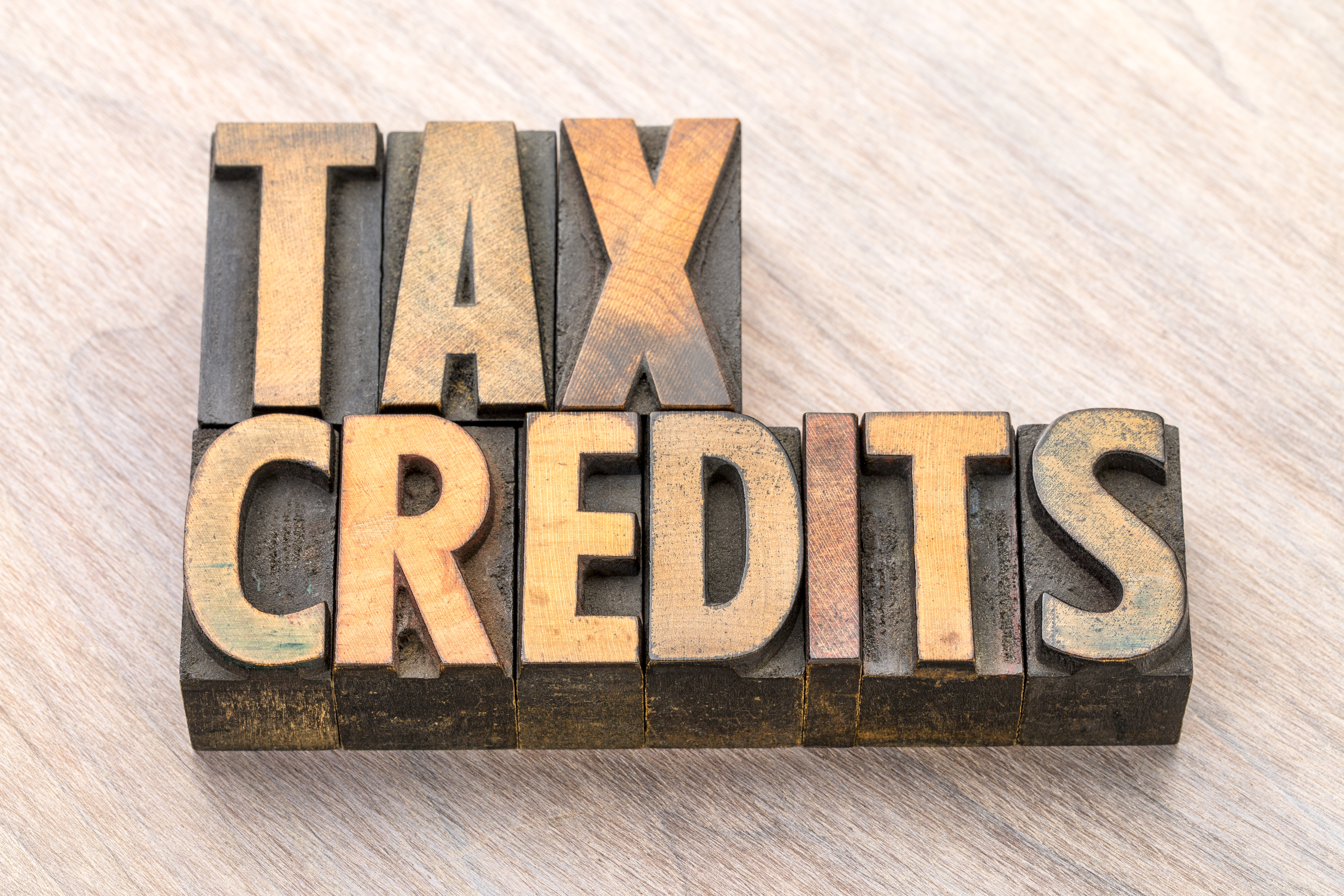 Taxpayers are being forced by the government to subsidize businesses.

State and local governments utilize tax credits and incentives to create economic growth. The argument is made that governments need to utilize credits and incentives to not only attract new businesses, but also help existing businesses expand. Whether it is tax credits, incentives, abatements, or the use of TIF (Tax Increment Financing), government officials utilize and justify these tools to create economic growth.

When examining the academic literature concerning the use of tax credits and incentives by far the majority of studies seriously question their effectiveness. Richard Florida, who is considered one of the best-known urban policy expert, argues that  there is “no relationship between incentives and any meaningful measure of economic performance.” Even a recent study of TIF by the Iowa Department of Revenue found that there is “no evidence that TIF results in increased
economic activity…”

Tax credits and incentives are used to not only lure new businesses and help with existing businesses, but they are also used to disguise high tax burdens. The Tax Foundation in their 2019 State Business Tax Climate Index, ranks Iowa in the 10 worst states for business climate (45 out of 50).  Iowa is competing with other states for both people and businesses and the evidence is clear, states with low tax burdens are seeing higher levels of economic growth and attracting more people. The economic principle of the more you tax something, the less you get is true.

In other words, it is easier to utilize tax credits, incentives, abatements, and TIF (Tax Increment Financing) rather than work to reduce corporate and income tax rates and eliminate excessive regulations. To create a healthier economic climate for entrepreneurship and business, it is better to work towards lower tax rates then to depend on economic subsidies. The problem with credits and incentives is that it allows governments to pick winners and losers. This is crony capitalism and it is unfair to other businesses, especially small businesses.

Nevertheless, it is unlikely that tax credits and incentives will be abandoned, but that does not mean that there should be greater accountability and transparency. All levels of government should require more transparency on all tax credits, as well as stronger requirements for third-party review of the ridiculous “economic impact” calculations that justify so many of these deals. This also includes information and independent analysis before a potential economic development deal is even made. As an example, would a business expand or add additional jobs even without the tax credit?   If the taxpayers are being asked to subsidize a business, then it’s only appropriate that they be given as much access to relevant information about the deal as any other investor.

Taxpayers deserve transparency and accountability when it comes to tax credits and incentives.