Iowa Has One of the Worst Business Climates in the Nation 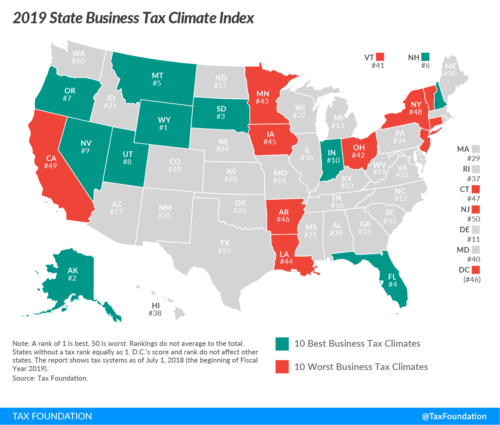 Iowa competes with 49 states for businesses and people. What policies will allow Iowa to be more competitive and attract more people, businesses, and entrepreneurial activity?

While the economy overall is doing well, Iowa is still confronted with some serious economic problems. Whether it is slow population growth, a growing divide between rural and urban communities, or a shortage of labor, Iowa needs economic growth and we are in competition with 49 other states for businesses and people. The question is what types of policies will allow Iowa to be more competitive and attract more people, businesses, and entrepreneurial activity?

The Tax Foundation ranks Iowa as one of the top ten worst states for business climate. Iowa’s high tax rates not only discourage economic growth, but they make our state less competitive. South Dakota has no state income tax and Iowa is losing ground to our neighbor because they have a more competitive tax climate. It will be difficult for Iowa to achieve economic growth with a combination of high taxes rates and a reliance on tax credits and incentives.

All 50 states are in a perpetual “arms race” with one another to determine who can provide the best incentives in the hopes of attracting (and retaining) businesses and people. While not alone in the use of incentives, Iowa leans heavily on those incentives. Data from the W.E. Upjohn Institute for Employment Research found that between 2013 and 2015 Iowa was one of the states that most relied upon financial incentives for businesses. Cities, especially ones that are close to other state borders, turn to incentives, as well.

“The problem is, state grants and giveaways require redirecting money from other taxpayers and businesses.” - Jon Sanders

Whether at the state or local level, tax credits and incentives often lead to crony capitalism. “The problem is, state grants and giveaways require redirecting money from other taxpayers and businesses, so the good that is done for the recipient company comes at the expense of good not done by all other companies, mom & pop businesses, and taxpayers doing business with them,” wrote Jon Sanders, a regulatory specialist with the John Locke Foundation. This results in governments picking winners and losers. It also creates unfairness within taxation and favors one business over another. James Hohman, Director of Fiscal Policy at the Mackinac Center for Public Policy, argues that in the end “it’s all public money going to someone’s direct private interests. Business subsidies get pocketed by business owners and serve the interests of that business owner.” 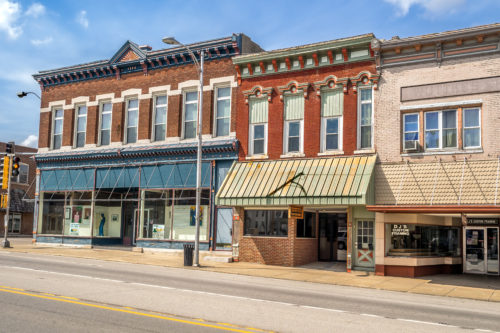 Often big business is the beneficiary of credits and incentives because they have more political clout than small business. Dean Stansel, Economist and Research Associate Professor at the O’Neil Center for Global Markets and Freedom at Southern Methodist University, argues that “gains for big business and losses for small business occur because only the big companies have the political and financial capital to have a seat at the table when these subsidies are doled out.”

If abolishing or phasing out tax credits is difficult or unlikely, then states should consider reforms that bring more transparency and accountability.

If abolishing or phasing out tax credits is difficult or unlikely, then states should consider reforms that bring more transparency and accountability. The skyrocketing cost of tax credits alone demonstrates that a taxpayer review is long overdue. The Iowa Legislature should require more transparency on all tax credits, as well as stronger requirements for third-party review of the “economic impact” calculations that justify so many of these deals. This also includes information and independent analysis before a potential economic development deal is even made. As an example, would a business expand or add additional jobs even without the tax credit? If the taxpayers of Iowa are being asked to subsidize a business, then it’s only appropriate that they be given as much access to relevant information about the deal as any other investor.

Lowering tax rates, reducing regulations, and allowing more liberty in the economy will not only make Iowa more competitive with other states, but it will create an environment that encourages entrepreneurship and productivity. 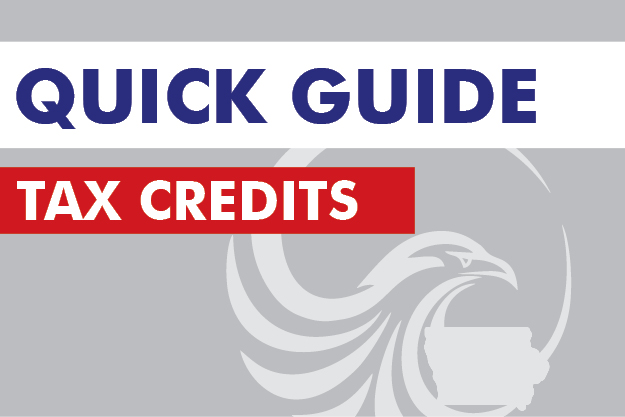 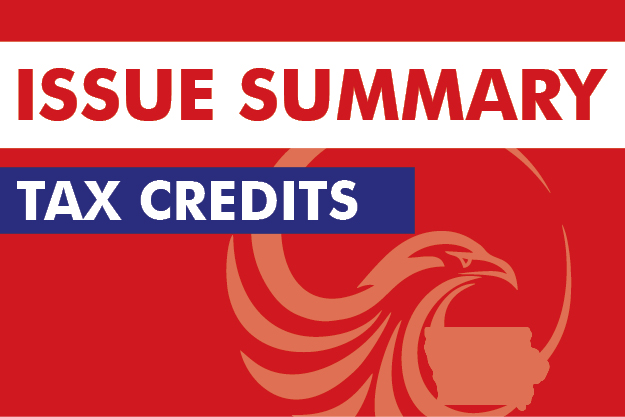 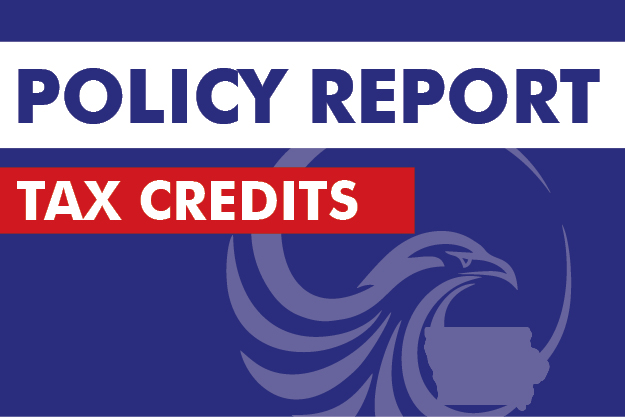 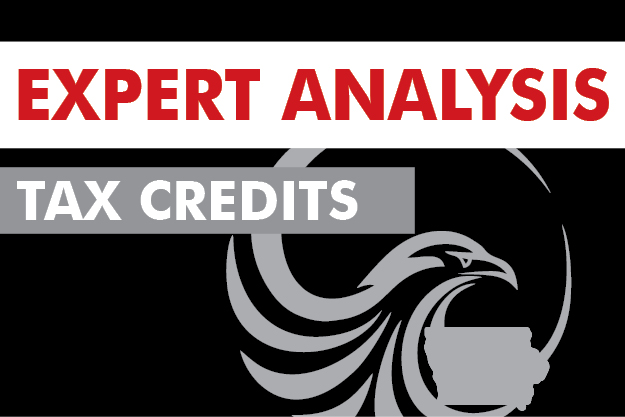 What Other States Have Done

Good Jobs for Michigan Comes to an End

The Opportunity Cost of Corporate Welfare

Economic Impact Studies and the “Manna from Heaven” Argument

Video – Do I Look Better?