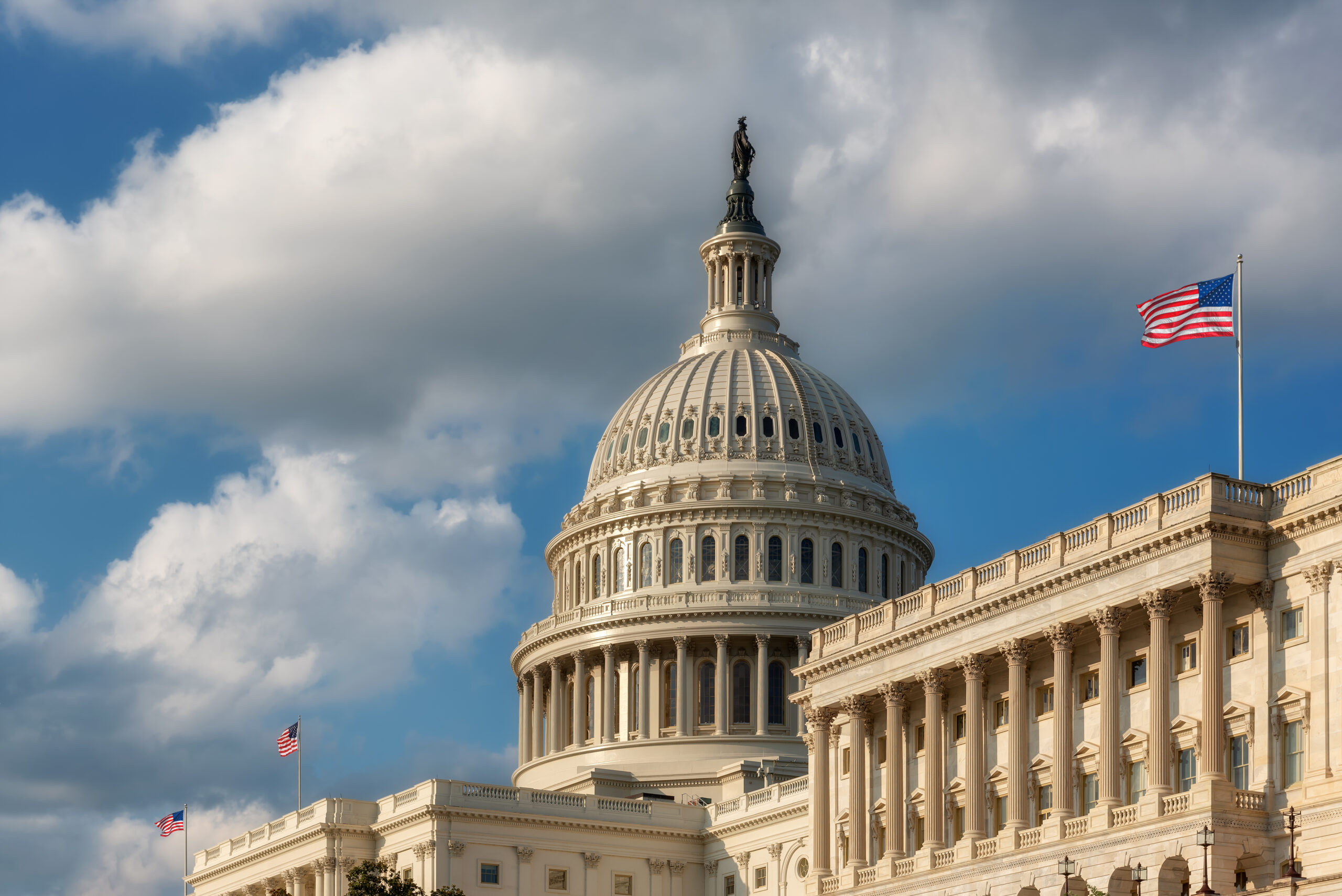 Taxing Times in Washington: What Every State Legislator Needs to Know

In our Nation’s Capital, there are unprecedented attempts are underway to remake America, with countless dangerous policy ideas being discussed.

Unfortunately, many have not learned from the mistakes of the Affordable Care Act (ACA), where infamously, Speaker Nancy Pelosi told members of Congress they have to pass the bill to know what’s in it. It seems that Congressional leaders are waiting until the last minute to release the legislative language for the huge “reconciliation” package.

That could be because public polling is devastating for those seeking to expand government. As former Speaker of the House Newt Gingrich recently outlined:

The Joint Committee on Taxation estimates the current reconciliation package would increase taxes on hardworking American taxpayers by a whopping $2 trillion. Proposals include increasing the top marginal individual income tax from 37% to 39.6%, as well as increasing the corporate tax rate from 21% to 26.5%.

Not only would this be higher than Communist China’s 25% rate, but it would also give the U.S. an average corporate income tax rate (when combined with state corporate income taxes) of 30.9% — the third highest rate in the industrial world behind Colombia and Portugal. As we have learned from decades of economic research, higher income taxes inhibit economic growth more than any other type of tax increase.

Additional proposals include raising the capital gains tax from 20% to 25%, which would be higher than China’s 20%, and undoing important SALT reforms to allow unlimited SALT deductions. The Tax Cuts and Jobs Act of 2017 rightfully limited the amount of money taxpayers could claim under the “state and local tax (SALT) deduction” to $10,000 annually. Prior to this important reform, the federal tax code subsidized high-tax states by allowing unlimited state and local tax deductions.

So it is unsurprising that high-tax states like New York and California want a full reinstatement of the SALT deduction. These states have historically raised taxes indiscriminately to fund more spending and pet projects, while avoiding the true economic cost of their spendthrift decisions. Meanwhile, the responsibility for funding the federal government is foisted onto taxpayers in states that practice fiscal restraint.

The dangerous policy ideas do not end there. There are also discussions surrounding increasing death taxes on American families by over $54 billion, increasing federal taxes on tobacco and vaping by $96 billion, and harming American energy independence by targeting the natural gas industry and its consumers with an estimated $242 in higher energy bills for the average American family.

Also alarming are the attempts to increase the IRS budget by $80 billion to hire 87,000 new IRS agents over the next 10 years. In addition to this IRS expansion, the Biden Administration has proposed allowing the IRS to monitor transactions going into and out of personal and business bank accounts whose value or total transactions exceed $600.

As Americans for Tax Reform’s Patrick Gleason reported in Forbes this week, a resolution was introduced in the Maine House of Representatives that would address this massive expansion in government surveillance, which would ensnare the majority of active bank accounts. The resolution filed by Maine State Representative John Andrews points out that, “President Joe Biden wants the IRS to have automatic access to information about every Americans’ bank account as well as every PayPal, Venmo, and CashApp account, even if without any accusations of wrongdoing.”

“This is unprecedented Federal intrusion into the financial lives of everyday Americans,” said Representative Andrews. “It is an expansion of the surveillance state, and it is time to pushback. As state legislators it is our duty to stand up, be proactive and protect those we represent.”

This expansion of IRS power has faced backlash throughout the country. This week, 23 State Treasurers, Auditors, as members of the State Financial Officers Foundation, openly expressed their concerns with this proposal, which they point out would affect more than 100 million Americans.

Beyond the IRS, there is an effort underway to implement the Clean Electricity Payment Program, which some have referred to as a $200 billion Green New Deal.

This program is a costly renewable energy mandate that seeks to meet President Biden’s goal of 80% clean electricity and 50% economy-wide carbon emission reduction by 2030. If states do not meet their quotas, they would be fined. While states that exceed targets would receive federal dollars that must be spent on increasing renewable energy or reducing electricity prices. Ultimately, this will create more distortions in wholesale electricity markets in dozens of states and have a major impact on electricity affordability and reliability.

Then, there is the proposal to increase electric vehicle (EV) tax credits to $12,500, which includes an additional $4,500 for EV’s built in union shops.

American Honda Motor Company commented that this unfair proposal “discriminates among EVs made by hard-working American auto workers based simply on whether they belong to a union. … The Honda production associates in Alabama, Indiana and Ohio who will build our EVs deserve fair and equal treatment by Congress.”

Another idea being discussed is the above-the-line deduction for union dues. As the Institute for the American Workers pointed out, “the deduction will only go to union members and does not include the forced ‘agency fees’ paid by workers who decide against union membership in states without right-to-work protections… As the tax provision is currently written, the only way for non-union members to get the ‘union dues’ tax write-off is to pay for union politics.”

In terms of health care, there is a scheme to expand federal Medicaid program in 12 states that have rejected the ACA’s expansion. This is obviously a huge affront to the principle of federalism. As Brian Blase noted in The Wall Street Journal, the proposal would “give the health and human services secretary the ability to run a federal Medicaid expansion over state objections, starting in 2025. Before then, the feds would send subsidies directly to health insurers to cover this population in Affordable Care Act exchange plans…This is a huge transfer of taxpayer dollars to the health insurers.”

Unfortunately, Washington is indeed the land of make-believe economics today, with the trillions in new taxes and spending that would make Americans poorer and make America less competitive abroad.

Republished with permission from authors Jonathan Williams and Lee Schalk and the American Legislative Exchange Council.