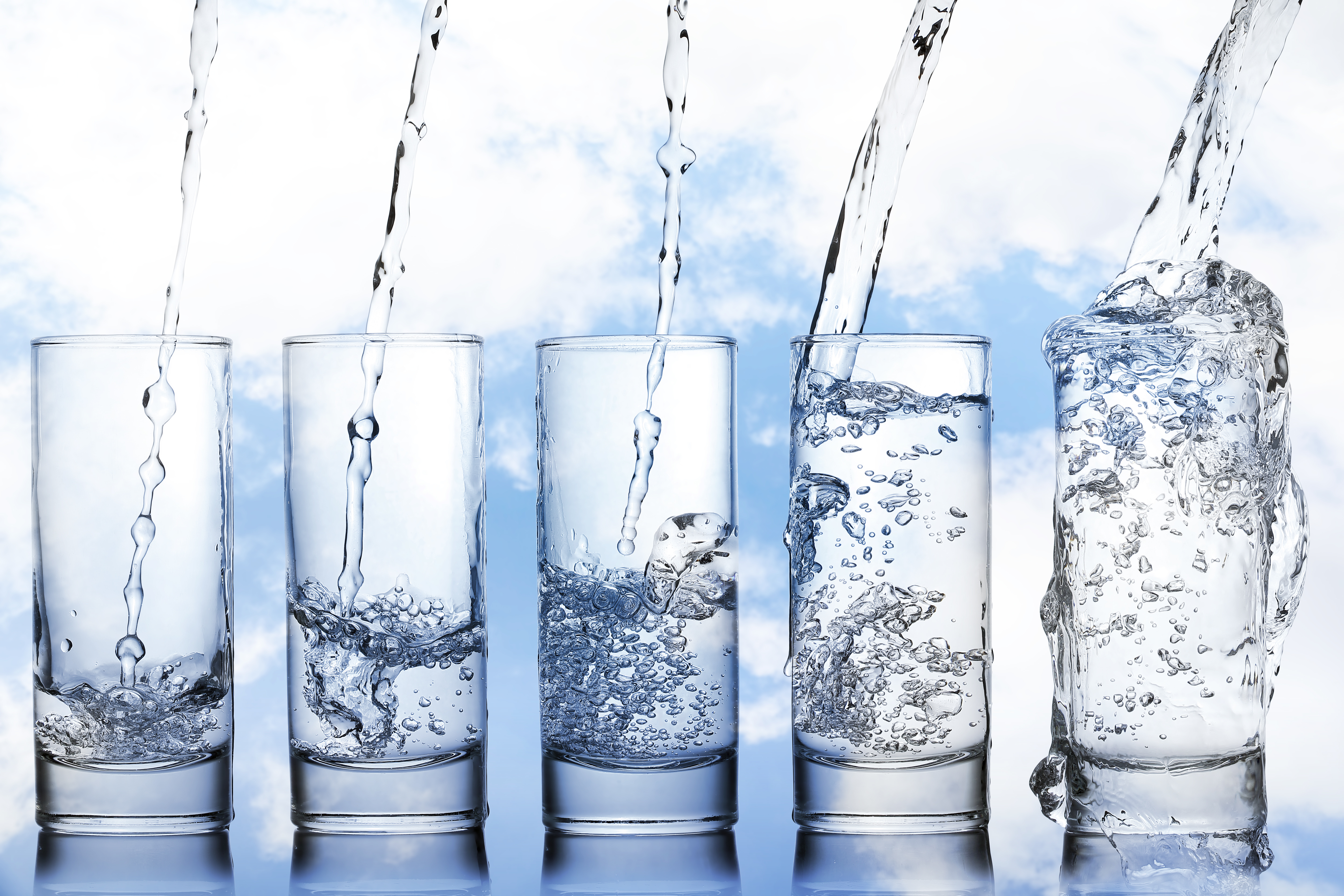 The Education Funding Debate in Iowa

When the Iowa Legislature returns for the 2020 session next January, there will undoubtedly be declarations from some corners of the Capitol that public education is not being fully funded. Education will not be alone in this regard; the fully funded claim will be applied to multiple policy areas, especially by those special interest groups advocating for more taxpayer funding. Those special interest groups will make the argument that state government should spend more money by raising taxes, especially taxes on business and the wealthy, in order to “fully fund” a plethora of programs. Nevertheless, this approach to public policy does not consider the economic damage that can be done with higher tax rates, particularly the strangle-hold they put on start-up businesses. The specific claim that public education is not being fully funded does not hold up when taking into consideration the amount spent on education in recent years.

Public education, which consists of K-12, community colleges, and the Regent Universities, is the largest budget driver in Iowa, consuming 55 percent of the general fund. At the local level over 44 percent of property tax dollars go toward funding K-12 schools and community colleges. During the last legislative session the legislature increased K-12 spending by $90 million, which meant the $3.29 billion of the General Fund was spent on education. Since Fiscal Year 2012 K-12 education spending has increased 35 percent, or $864 million.

When it comes to fully funding education, legislators typically fall into one of two camps- those who consider revenue and those who consider spending.  The revenue camp considers how many tax dollars the state is expected to collect, as determined by the Revenue Estimating Conference (REC).  If the REC projects a 2 percent increase in revenue for the coming year, the revenue camp would likely believe a 2 percent increase in education spending would be deemed to be fully funded and that spending should fit within what revenue allows.

This is why every year legislators cannot reach an agreement on what exactly fully funding education means. Responsible budgeting must focus on actual revenues. Predicting state revenue is not easy, but prudent budgeting requires caution and not overpromising.

Iowa continues to place a high priority on funding public education.  Even while education funding is increasing each year, the legislature must also be sensible about how much the portion of the budget devoted to education can increase. Iowa’s $7.6 billion budget is already tight, especially with the dueling budget behemoths of education and Medicaid. Consider that in Fiscal Year 1995 the Departments of Education and Health and Human Services consumed a combined 47.2 percent of the budget and in Fiscal Year 2019 this was increased to 74.7 percent.

If anyone argues that education is not fully funded in Iowa, they need to decide whether additional spending should be funded by an increase in taxes or cuts to other programs within the state budget. A better solution would be to find a more transparent and better way to spend existing dollars in education that not only ensures that children are receiving a high-quality education, but taxpayer dollars are being spent wisely.

By Walt Rogers, Deputy Director of TEF Iowa and is a former state legislator who chaired the House Education Committee