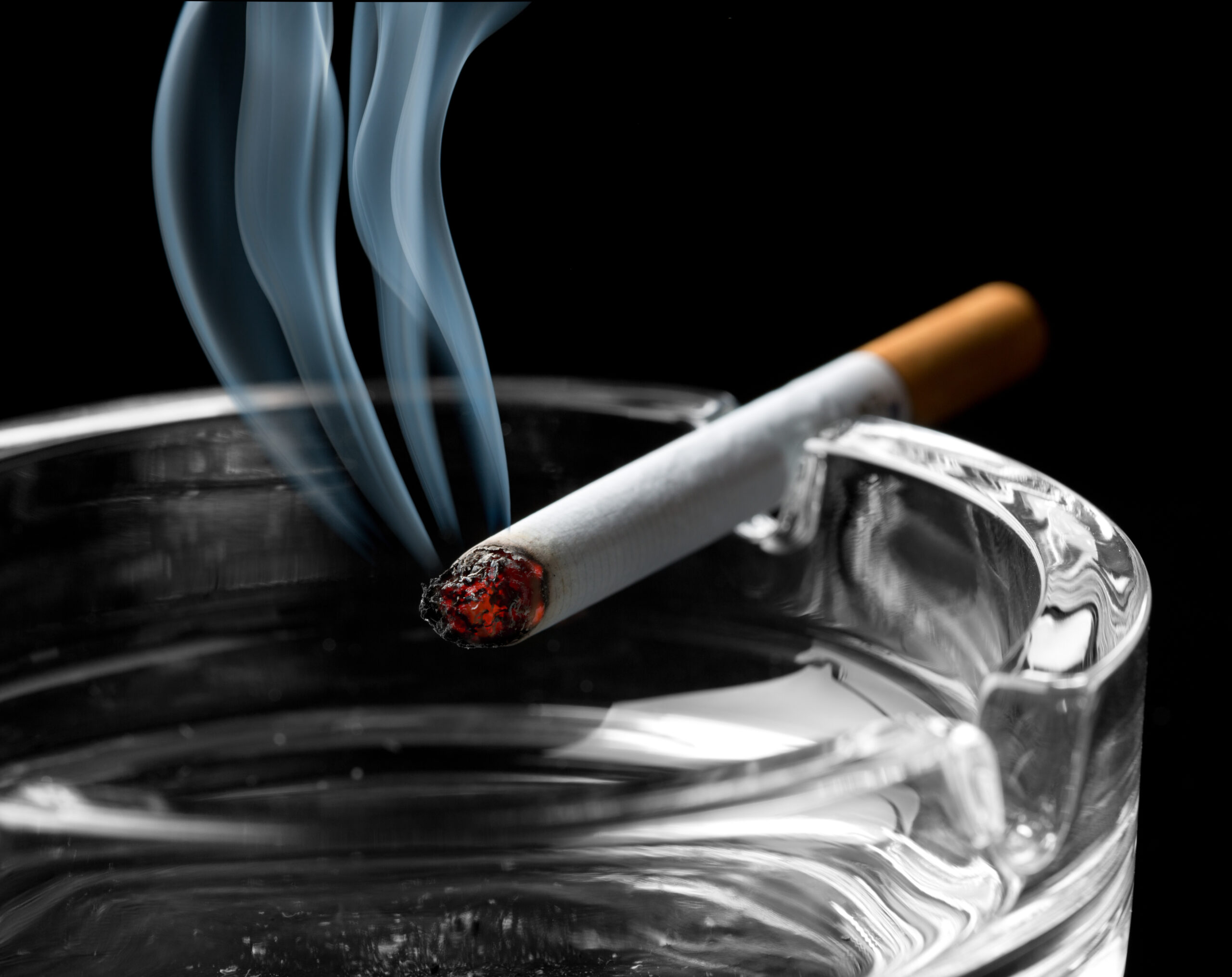 The False Allure of Money Grabs

Did you know that Iowa was the first state to pass a cigarette tax? In 1921 the legislature approved a 2 cent per package tax on cigarettes. Iowa’s cigarette tax even came before the sales and income taxes.  Taxes on tobacco, alcohol, sugary foods and drinks, and other similar products, are sometimes referred to as sin taxes. They could just as easily go by another name: money grabs.  To finance greater spending right now, Democrats in Congress are looking to increase taxes on all sorts of tobacco products.

President Joe Biden and Democrats in Washington, D.C. are pushing for a massive, revolutionary, $3.5 trillion “human infrastructure” bill that is part of the overall Build Back Better agenda. Currently, Democrats have proposed $11 trillion in new spending, which will be paid for by escalating the $30 trillion national debt and tax increases that will not only punish taxpayers, but also create tremendous economic harm. The Build Back Better agenda makes President Franklin D. Roosevelt’s New Deal and President Lyndon B. Johnson’s Great Society a dime store in comparison.

It is estimated that Democrats will seek $2 trillion in tax increases. Among the numerous tax increases is a proposal to raise federal tobacco taxes by $96 billion. “The tax would raise almost $100 billion by doubling rates on cigarettes and increasing rates on all other tobacco and nicotine products to achieve parity with the new rate on cigarettes,” wrote Ulrik Boesen, a Senior Policy Analyst with the Tax Foundation. 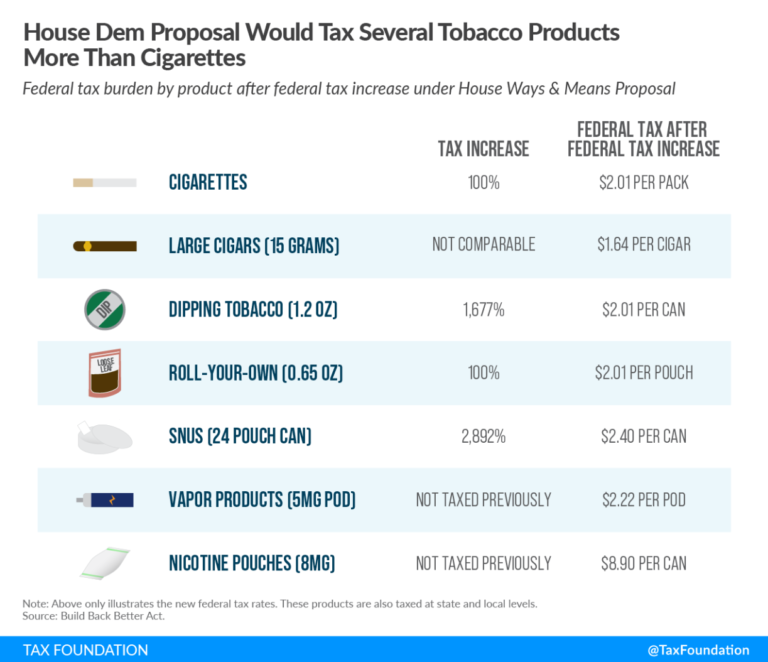 Here’s one problem with turning to tobacco taxes to finance these big spending plans: It often fails to generate the estimated revenue. Most sin taxes are not a stable source of revenue and this is especially true with tobacco. “Decades of declining use means that tobacco taxes generally raise less revenue with each passing year,” wrote Boesen.

Here’s another problem with this plan:  This tax increase, along with the other proposed tax increases, would violate President Biden’s promise not to raise taxes on the middle-class. An increase in tobacco tax will mostly be shouldered by lower- and middle-income individuals, making it the definition of a regressive tax.  Think of it this way, there aren’t many C-suite executives putting a dip in while they’re sitting in their corner offices.

The goal of these money grabs is to not only raise revenue but to supposedly discourage certain behaviors that are harmful to overall public health. However, history has shown these taxes not only fail to generate the necessary revenue, but they seldom work to discourage consumer behavior. As an example, levying a higher tax on soda or over-sized fountain drinks does not deter people from drinking sugary beverages. America’s obesity problem will not be solved by taxing sugary drinks or unhealthy foods.

We won’t even get into cigarette smuggling yet, but it’s a real issue.  You can read the work the Mackinac Center for Public Policy and the Tax Foundation have collaborated on here.

Policymakers would be wise to avoid raising sin taxes to solve behavior problems or to raise revenue. The proposed changes in our federal tobacco taxes, along with the other $2 trillion in potential tax hikes, are dangerous and should be snuffed out.