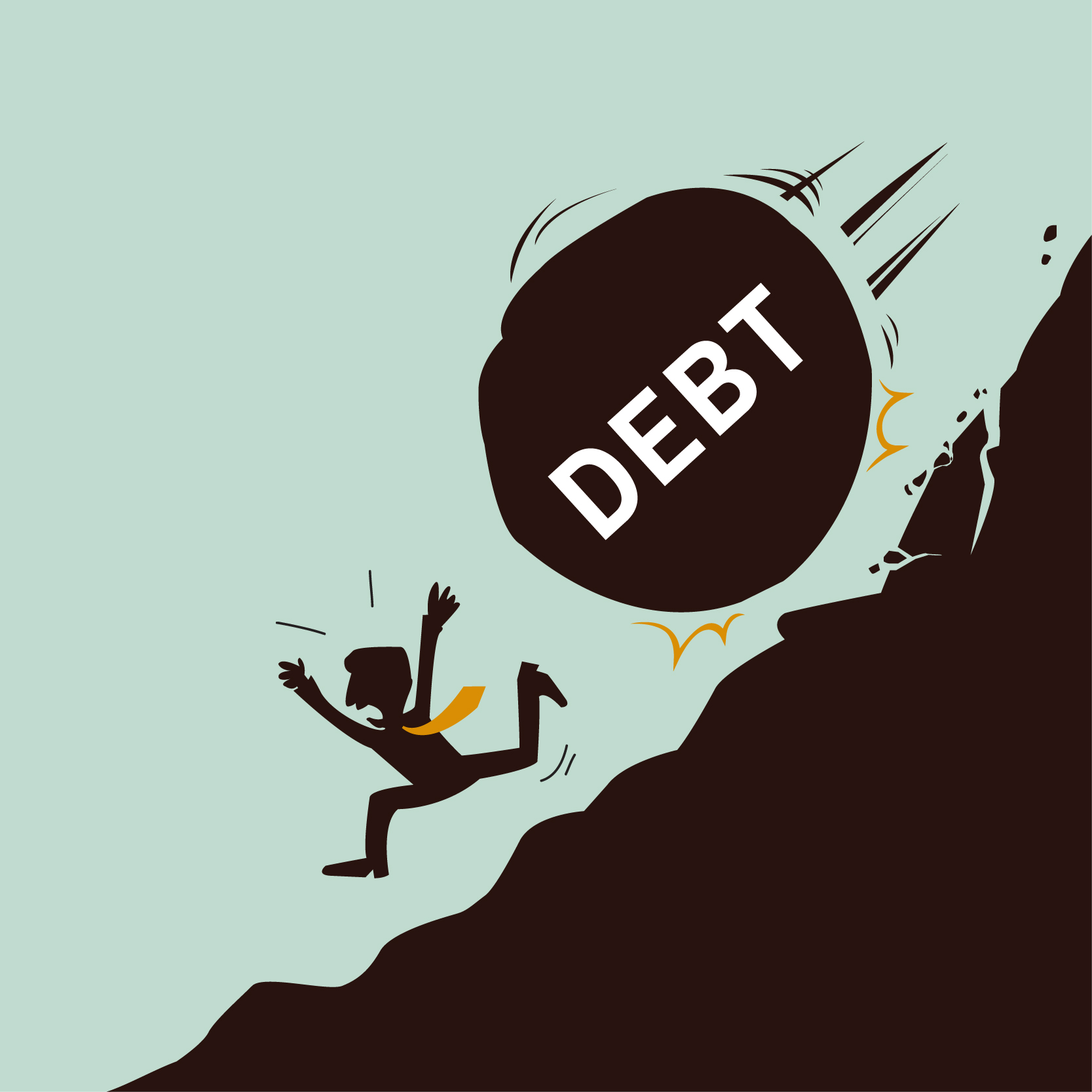 The Forgotten Word in Politics: Restraint

The $22 trillion national debt symbolizes not only the broken budget process of today’s federal government, but decades of overspending by both Republicans and Democrats. MarketWatch recently reported how much the national debt has grown under each President. Since President Franklin D. Roosevelt fundamentally transformed government with his New Deal, federal spending has increased, along with the size and scope of the federal government. The national debt ballooned by close to $9 trillion under President Barack Obama, the largest increase for any president.

Several factors and events have led to out-of-control spending. The national debt represents not only a serious economic issue, which many consider a national security issue, but it also symbolizes how far we have drifted away from constitutional limited government.

Perhaps one word can capture what has gone wrong: restraint. Policymakers from both parties have forgotten this principle. The last time restraint was used in government was during the administrations of President Warren G. Harding and President Calvin Coolidge, almost 100 years ago.

President Harding inherited a national economy that was suffering from an economic depression with high unemployment, high tax rates, and a large national debt.

Harding’s response was to follow “economy in government” or cut taxes, reduce spending, and begin paying off the national debt. Jim Powell, a Senior Fellow at Cato Institute, described the result of Harding’s policies:

“Altogether, spending and taxes were cut 50 percent during the 1920s, and about 30 percent of the national debt was paid off. There were budget surpluses throughout the 1920s,” wrote Jim Powell.

In reflecting on the economic impact of the Harding and Coolidge Administrations, Patrick J. Buchanan wrote:

“Unemployment, 12 percent when Harding took office, was three percent when Calvin Coolidge left. Manufacturing output rose 64 percent in the Roaring Twenties. Between 1923 and 1927, U.S. growth was seven percent a year. At decade’s end, America produced 42 percent of the world’s goods.”

“Because Harding and Coolidge were able to keep government spending low, they were able to minimize taxes, debt, and government interference with the economy. The private sector flourished, productive jobs were abundant, and unemployment rates reached a historically low peacetime level that no big-government president has ever matched,” noted Powell.