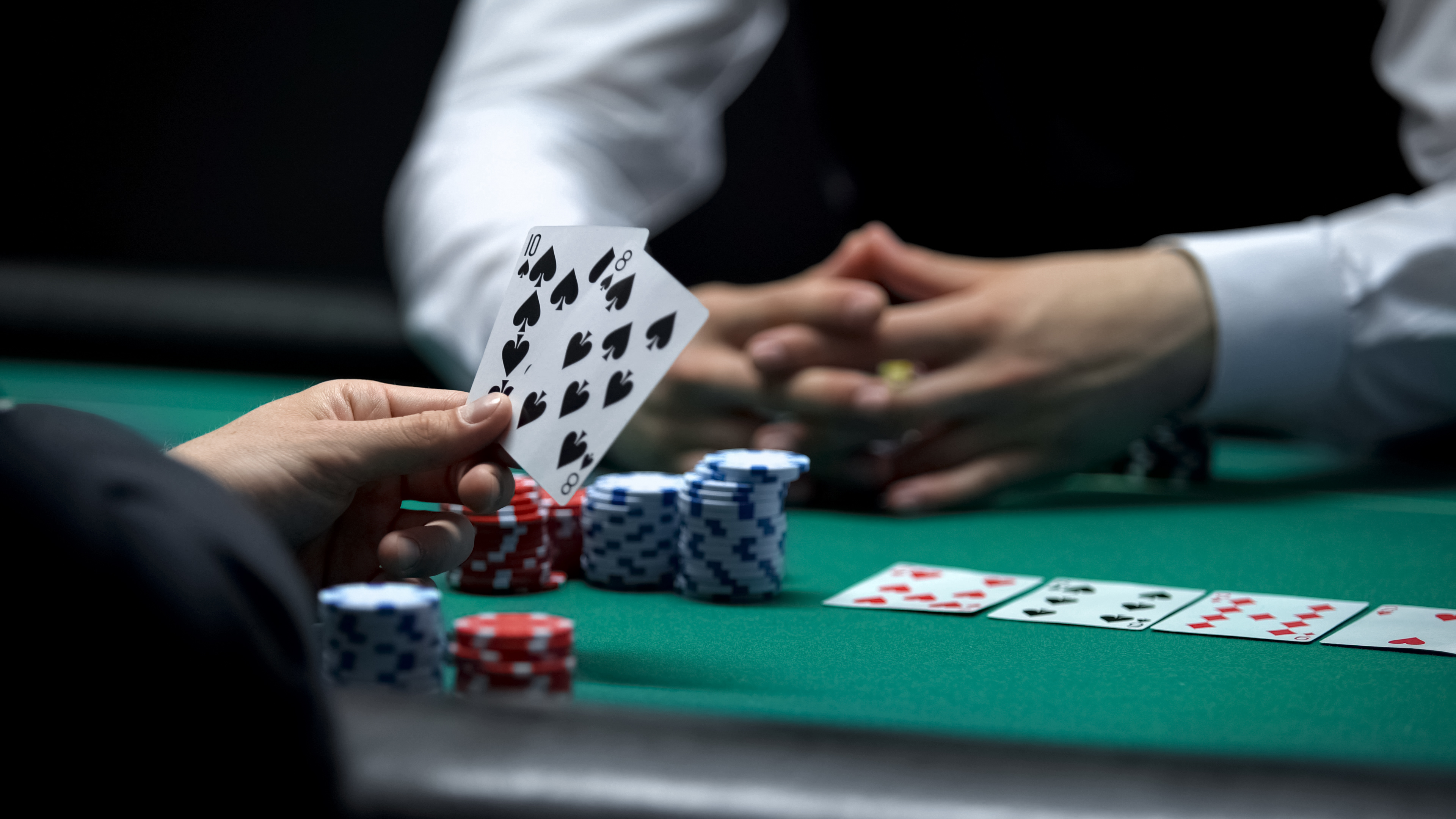 Iowa’s massive tax credit programs come at a very real and harmful cost to its ability to provide basic public services. Any meaningful discussion of how much Iowa’s state and local politicians are handing out in tax credits must include the context of what governments could have accomplished with the revenues they won’t be receiving thanks to those tax breaks, using real-world examples that the average taxpayer and voter can understand.

Economists say that tax credits have “concentrated benefits and diffuse costs.” In other words, a very small number of people are benefiting a lot while the costs are spread so widely that the average taxpayer doesn’t notice. But those costs are real, as politicians who hand out special tax breaks make up the lost revenues elsewhere on the backs of other taxpayers or in decreased public services instead of trimming the budget to compensate.

A massive cost spread out thinly across millions of Iowa individual and corporate taxpayers is still a massive cost. When it comes to Iowa’s tax credit programs, the examples of what the state could have paid for with those uncollected taxes are stunning.

Iowa’s total tax credit bill is $422.9 million. That’s what it cost every state and local government agency combined to provide mental health and disability services across the state in 2017.

Or, that tax credit figure is $95 million more than the state spends each year on special education programs in all the state’s public schools combined.

Mahatma Gandhi once said, “The true measure of any society can be found in how it treats its most vulnerable members.” In that spirit, how does Iowa measure up when its elected officials hand out more in special tax breaks to connected businesses than they devote to caring for some of the most vulnerable members of its communities?

Or, consider what that tax credit cost would fund in terms of protecting society as a whole. For instance, Iowa could cover the entire $377 million General Fund appropriation of the Department of Corrections with the missing tax credit revenues, covering that key piece of prison system funding with $45 million left over.

This is not a partisan problem. Taxpayers, voters and activists who disagree fundamentally with each other on the size and scope of these agencies and who argue hotly over the appropriate role and cost of Iowa’s government can find common ground around the idea that increasing the costs on everyone for the benefit of an undeserving few is wrong.

Supporters of tax credit programs argue that we shouldn’t call these costs because supposedly the companies would not be operating and paying taxes if not for the incentives. This unserious “free lunch” accounting assumes that no business would build or expand or hire in Iowa if it had to pay full taxes. While Iowa’s tax burden is discouragingly high, the fact that the overwhelming majority of Iowa’s economy is comprised of companies that pay their taxes regardless makes it clear that this argument has no basis in reality.

The simple fact is that there is no evidence that states that hand out more in tax credits end up with more businesses, more jobs or more economic growth. What truly matters are factors like a skilled workforce, low overall tax burden, simple and predictable regulatory climate, functional infrastructure and other core business requirements. These are all things that benefit every business large and small, not just a favored few.

Iowa isn’t buying prosperity with its tax credits. Rather, it’s knocking holes in its budget the size of major public service functions and then increasing the burden on every other taxpayer to fill those gaps.

It’s time to have a real conversation about what Iowa values and what its tax credits truly cost.

Written by John C. Mozena.  John is the president of The Center for Economic Accountability