We’re in the Money! 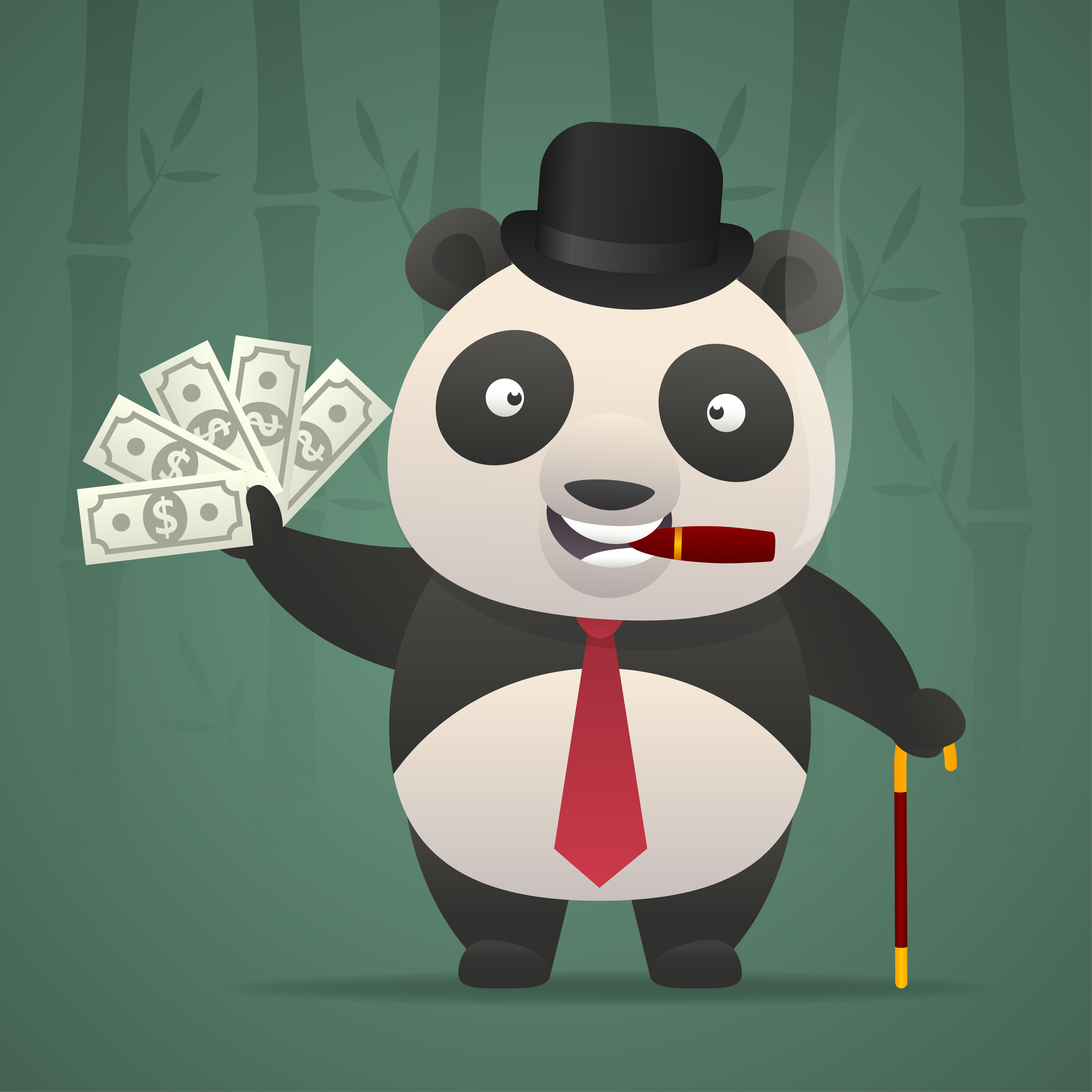 We’re in the Money!

A pander bear should be the official mascot of the Democratic presidential debates. Never have so many candidates proposed so much spending. They are clearly trying to bribe voters to support the one who offers the most “free” stuff.

In 1935, Ohio’s Robert A. Taft described President Franklin D. Roosevelt’s New Deal as “one of those fabulous creatures of Herodotus, with the head of a dragon and the body of a cow.” Taft, just as other conservatives, were concerned with Roosevelt’s New Deal policies that departed from a constitutionally limited government.

Today, President Roosevelt’s New Deal is a “dime store” compared to the radical and outlandish proposals being advocated by the plethora of Democrats running for president.

In commenting on the recent Democrat presidential candidate debates, Marc Thiessen, a Resident Fellow at the American Enterprise Institute, wrote that the taxpayers were the losers of the debates. Thiessen said, “Never have so many candidates proposed to spend so much.”

Columnist Cal Thomas described the Democrat debates as “a bidding war for who could bribe Americans to vote for the one who offered the most money and free stuff.”

“Add it all up, and it’s enough to make a Soviet central planner blush,” wrote Thiessen.

The sad reality is many of the candidates running are serious about these proposals.