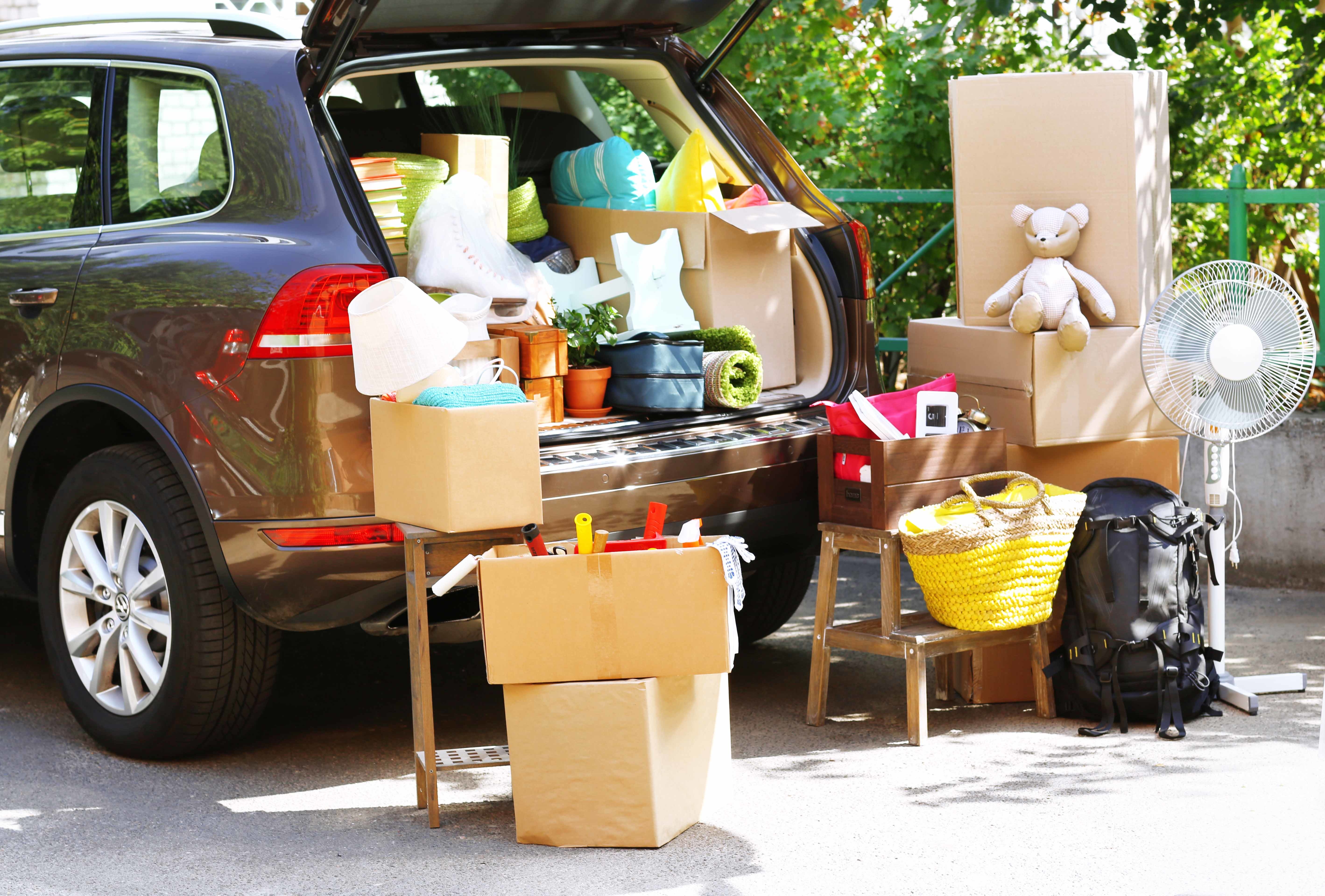 In just one year, over 9,000 Iowans moved to Florida, Texas, and South Dakota ­– all states that do not have an income tax.

A Cato Institute study measured the impact of tax reform and population. In the Midwest, South Dakota “has enjoyed net in-migration in four of the past nine years,” while surrounding states, including Iowa, experienced net out-migration.

In just one year, over 9,000 Iowans moved to Florida, Texas, and South Dakota ¬– all states that do not have an income tax. When these people leave Iowa, their wealth goes with them. The website howmoneywalks.com uses IRS and US Census Bureau data to calculate how much wealth in the form of adjusted gross income (AGI) each state has gained or lost between 1992 and 2016. Iowa has lost $4.62 billion.

Three of the top five states Iowa has lost wealth to, Florida, Texas, and South Dakota, do not have an income tax. Arizona has a much lower rate. Only Minnesota has a higher rate.

Take a look at where Iowa has gained wealth: California, New Jersey, and New York have higher income tax rates, and Illinois and Pennsylvania are expensive big-government states.

What should our state do to stop hemorrhaging wealth? Iowa needs to speed up planned rate reductions, continue working toward a top individual income tax rate of 4 percent and cut the top corporate income tax rate to 5 percent.