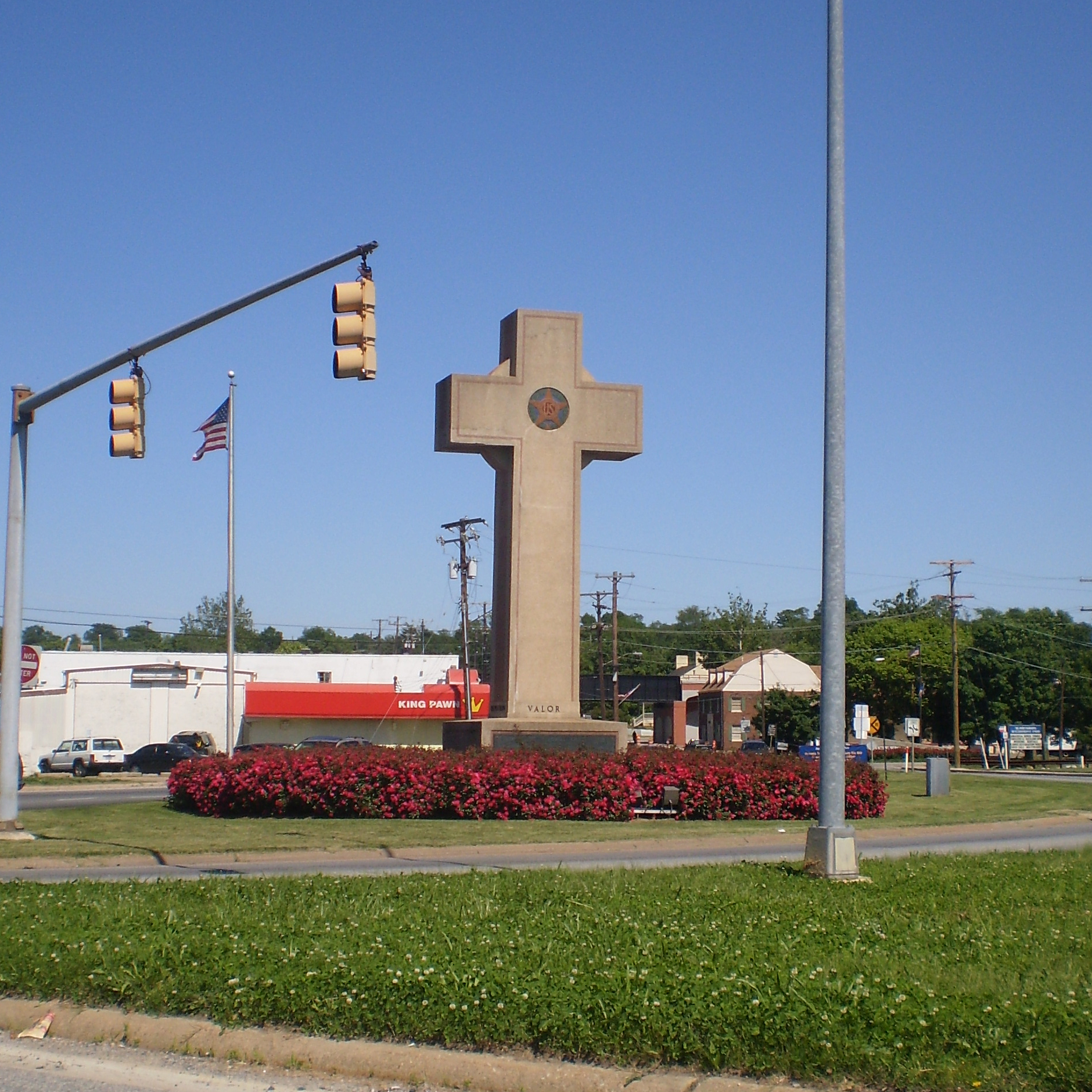 This case is another example of our cultural decline. Since the mid-20th century the United States has been on a steady course of secularization.

The Supreme Court will decide if a Bladensburg, Maryland memorial cross dedicated to soldiers who died in World War 1 is a violation of the First Amendment’s Establishment Clause.

In 1925 the American Legion established a 40-foot-tall memorial cross to remember 49 soldiers who fought and died from Maryland’s Prince George’s County in World War I. Secularists are arguing that the memorial represents a state endorsement of religion and the United States Court of Appeals for the 4th Circuit agreed with this view. The Cato Institute argues that this case “provides an opportunity for the Court to clarify that the Establishment Clause was written to prevent religious persecution, not to be a weapon against religious symbols.”

The United States Supreme Court has been inconsistent with various Establishment Clause rulings. In fact Justice Clarence Thomas describe the Court’s Establishment Clause jurisprudence in a state of “disarray.” The outcome of the case will have a major impact on issue of religion in the public square.

This case is another example of our cultural decline. Since the mid-20th century the United States has been on a steady course of secularization. It is hard to believe that earlier progressives such as President Woodrow Wilson or President Franklin D. Roosevelt would oppose a memorial with a cross. President Wilson even argued that “America was born Christian nation.” The cross is a Christian symbol and does not endorse any specific denomination, which was the original intent of the Establishment clause. It was meant to protect against an official church. It was never meant to void Christianity from the public.

American Legion v. American Humanist Association will be an important case on whether the Supreme Court will allow radical secularism to continue to purge Christianity from the public square or enforce the original intent of the Establishment Clause.