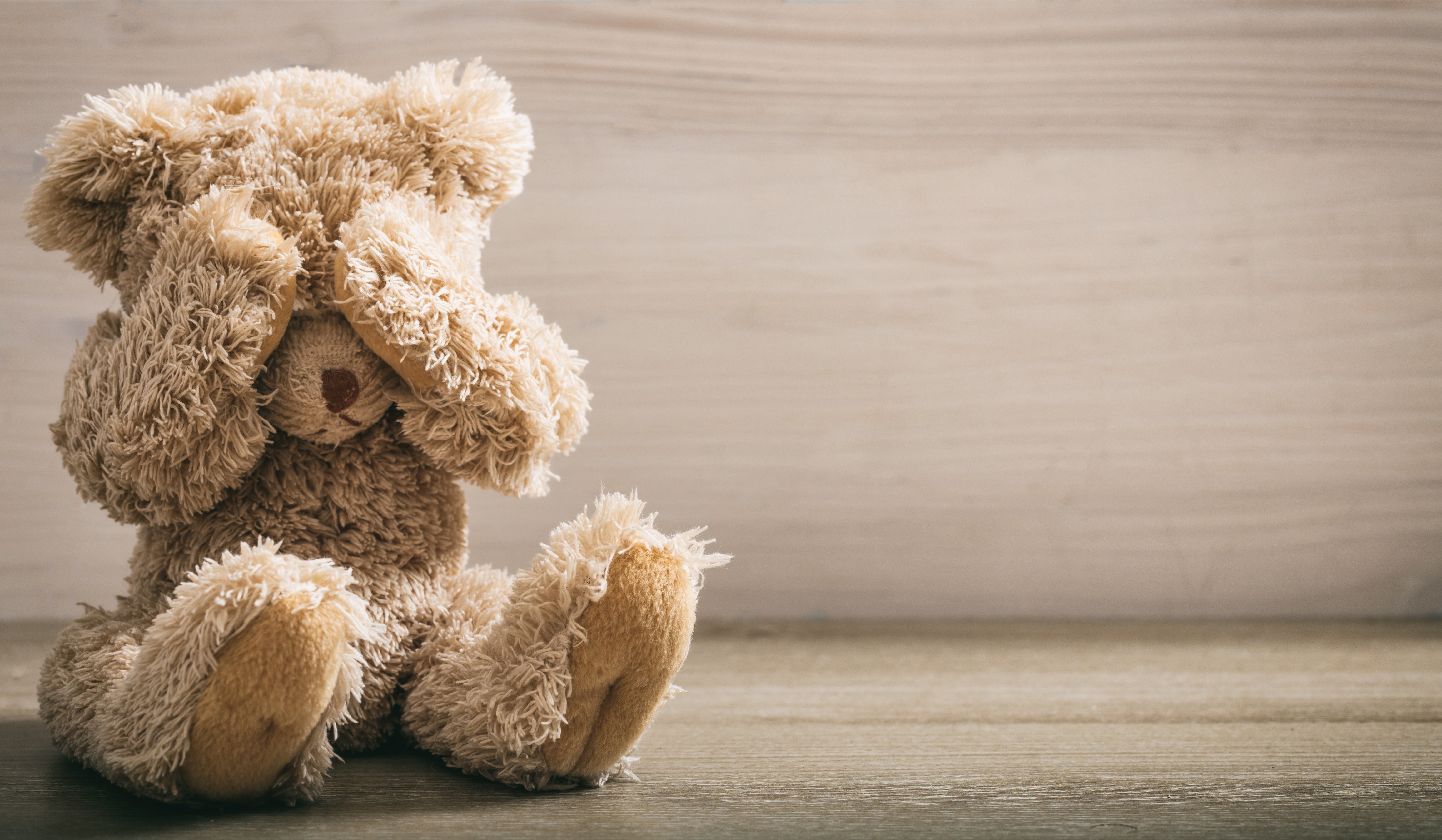 How Much Abuse is There in Medicaid?

Fraud and abuse within Medicaid are not only hurting those who truly need services, but it is also fleecing taxpayers.

Several states have recently found fraud and abuse within their Medicaid programs. Fraud and abuse within Medicaid are not only hurting those who truly need services, but it is also fleecing taxpayers. Medicaid is a joint federal-state program, which has expanded since the Patient Protection and Affordable Care Act (Obamacare) became law. The majority of federal dollars (56 percent) sent to the states in aid is spent on Medicaid.

For most states, Medicaid spending is either the top budget driver or a close second in terms of state spending, which means policymakers need to be concerned about fraud and abuse. In Louisiana, the Pelican Institute for Public Policy discovered more than 1,600 individuals who earned more than $100,000 were enrolled in the Medicaid program. In 2018, Louisiana’s Legislative Auditor’s Office found fraud within Medicaid costing taxpayers $100 million a year.

In addition to the fraud and abuse, Medicaid expansion in Louisiana has also resulted in “crowd out,” a term the Pelican Institute uses to describe the thousands of people who opted out of private insurance plans to enroll in Medicaid. The Medicaid “crowd out” is estimated to cost taxpayers $146 million per year. Medicaid was never intended to replace private insurance or become a universal health care solution. This is a major consequence of Medicaid expansion because of Obamacare.

As Robert Doar, who serves as President of the American Enterprise Institute, wrote:

But over the past decade, the federal government has streamlined the application process in an effort to enroll as many people as possible. Regulators have told states they no longer have to run many of these checks and have even prohibited states from requiring certain tests. As a result, people who once would have been caught underreporting their income are now slipping through, and more people receive benefits than are truly eligible. ObamaCare’s Medicaid expansion bears most of the blame. The new law made people earning up to 138% of the federal poverty line eligible to receive Medicaid. The Medicaid marketplace it created includes no mandatory verification processes, allowing people simply to declare their income and start receiving benefits.

States, enticed by federal dollars in support of Medicaid, have little incentive to reform the program. “Under the ‘federal matching’ framework in Medicaid, the federal government reimburses states for their health spending in a way that encourages states to spend more and care little about the cost,” wrote Doar.

The alarming evidence of Medicaid fraud and abuse found in several states should be a concern for policymakers in every other state. Allowing fraud and abuse within Medicaid not only harms those who truly services, but it creates additional pressures on state budgets and is swindling taxpayers.