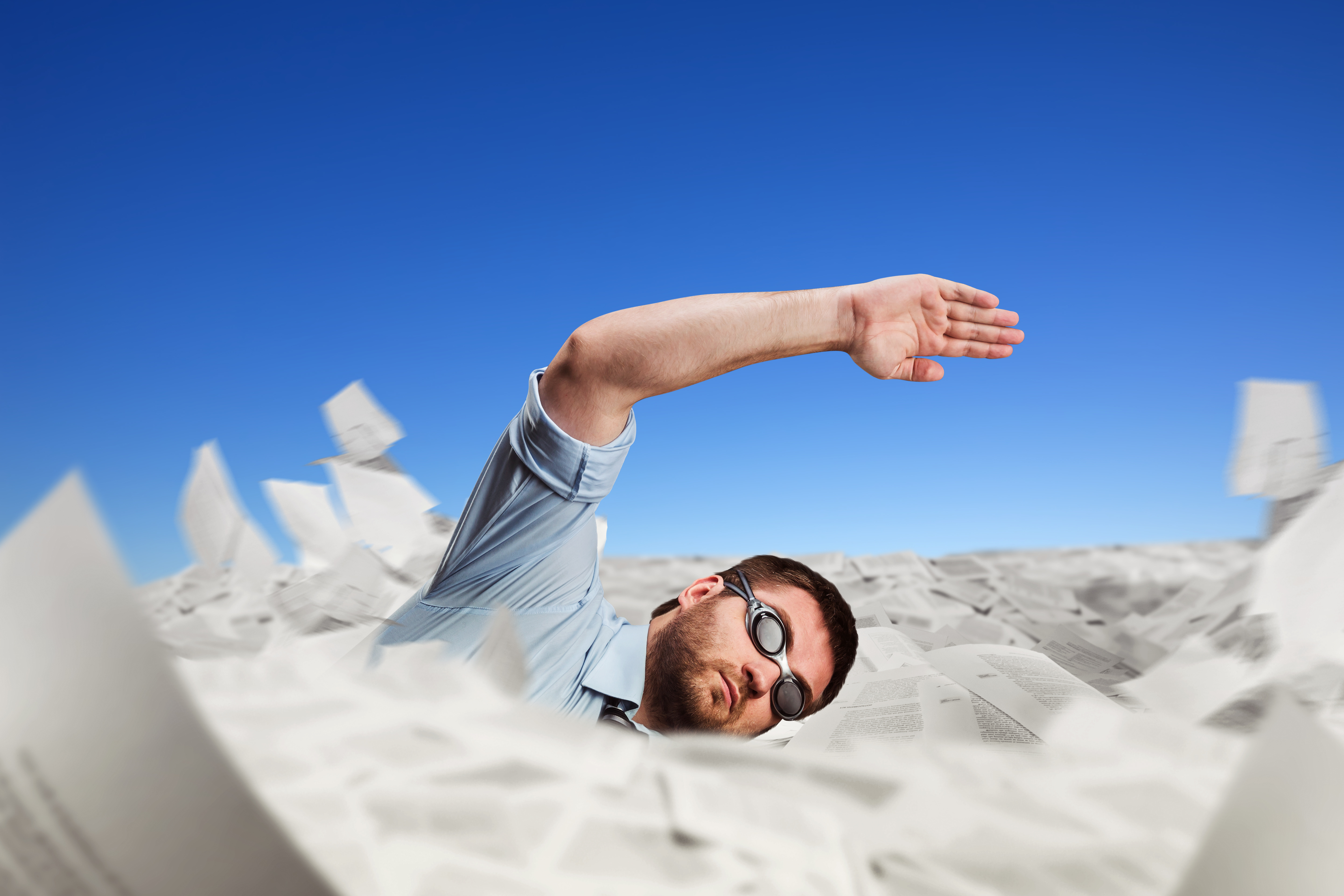 Why Are Hair Salons and Ice Cream Shops Overregulated?

Arizona is a national leader in occupational licensing reform and creating an environment where everyone can work and earn a living.

States are in fierce competition to attract new citizens. Those with low tax rates are already proving that tax rates matter, while states with higher rates are experiencing an exodus as people leave for better tax and economic climates.

Arizona is ahead of other states and is gaining residents by reducing barriers for people entering certain occupations. The Arizona legislature and Governor Doug Ducey expanded economic liberty by passing several landmark occupational reform bills.  This will make them the first state to recognize out-of-state occupational licenses, which “applies to more than 40 professions from cosmetologists and court reporters to psychologists and surgeons.”

“Newcomers often had to pay hundreds of dollars and spend thousands of hours training before they could practice their occupation in Arizona, even if they had done the same job safely for years elsewhere,” stated The Wall Street Journal in an editorial praising the new law. The new law does have requirements such as a comparable license from another state and screening individuals for criminal records, complaints, and unprofessional conduct.

Governor Ducey also signed legislation unshackling the occupational licensing burdens on those working in hair salons. Salon workers in Arizona were required to complete at least 1,000 hours of training, but the new law allows workers to do basic tasks after they pass a course from the state Board of Cosmetology. This reform opens up many new opportunities, especially “for low-skilled workers who otherwise would have had to pay between $8,000 and $15,000 for schooling.”

“We are open for business, and we’re trying to cut back on red tape here in the state of Arizona,” stated Representative Jeff Weninger, a Republican.

The Wall Street Journal noted that since 2017, Arizona has passed laws to reform and ease the burdens of occupational licensing. States trying to attract new workers need to realize the best policy to gain new residents is to encourage economic liberty by not only keeping tax rates low but creating an environment where everyone can work and earn a living.