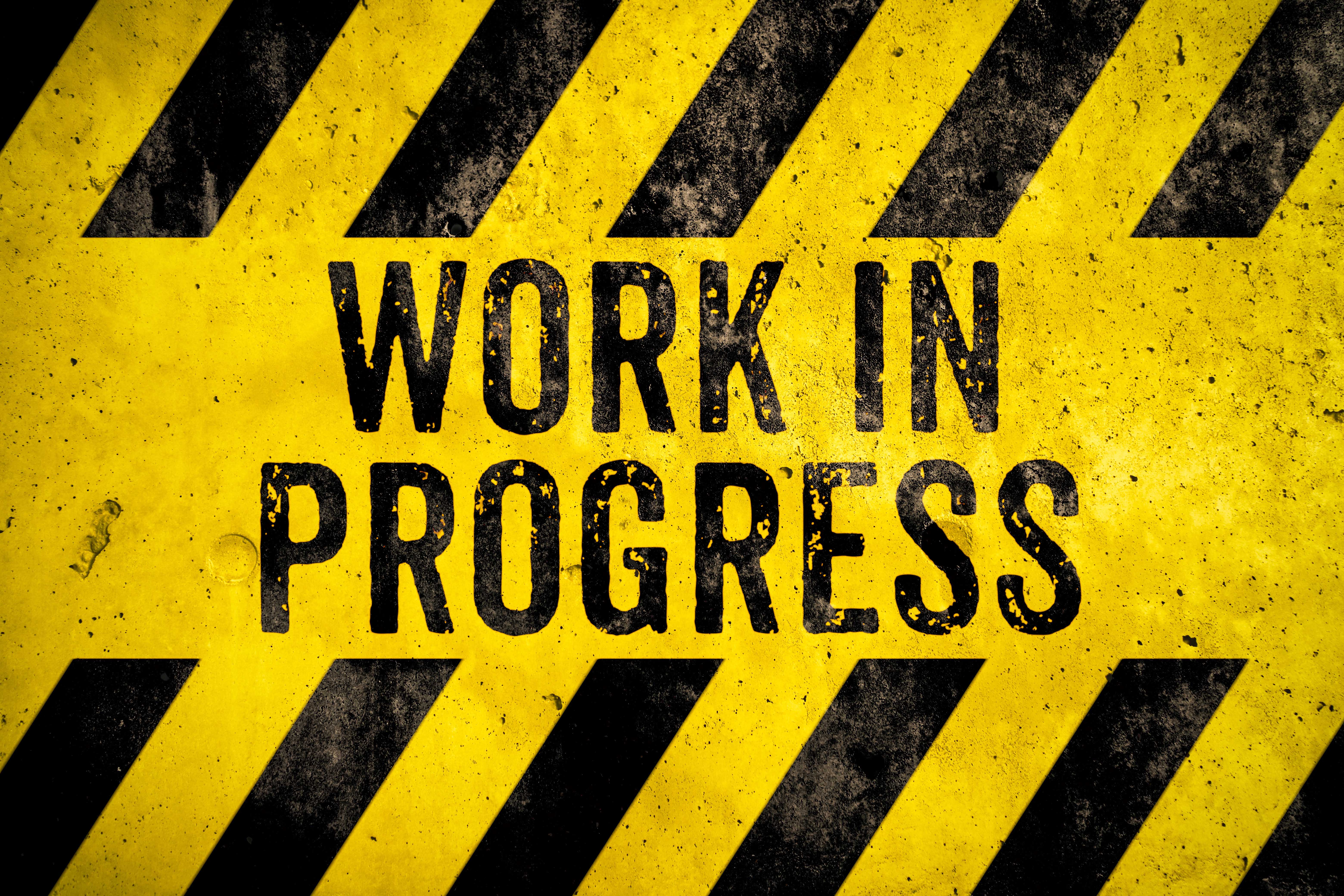 Iowa’s economy is reopening, but the economic impact of COVID-19 (coronavirus) is still uncertain. Iowa’s April unemployment rate was 10.2 percent because of business closures resulting from social distancing policies used to mitigate the virus. The economic impact of COVID-19 is still a fluid situation. One of the uncertainties is the impact of the virus on state and local revenues. A priority for the Iowa legislature will be to craft a state budget for Fiscal Year (FY) 2021. With economic uncertainty, policymakers need to budget cautiously to construct a prudent budget that benefits both taxpayers and funds the core functions of government.

Conservative revenue estimates are important regardless of the state of the economy. Iowa’s Revenue Estimating Conference (REC) recently met to attempt to forecast revenues. The REC lowered the Fiscal Year (FY) 2020 revenue projection by $149.5 million. Prior to COVID-19, the REC projected revenue for FY2021 at $8.24 billion but it has now been lowered to $7.88 billion. The REC also lowered FY 2022 projections by $374.9 million. With lower revenues Iowa policymakers will be confronted with making some difficult budget choices with the numerous demands for government spending.

Fortunately, prior to the COVID-19 recession, Iowa’s economy and budget was in a strong position. Iowa had $800 million in reserves and a surplus of $200 million. Prudent budgeting by the Iowa legislature and Governor Kim Reynolds would help cushion the economic impact of the virus. Iowa has also received $2.5 billion from the federal government in terms of stimulus aid. All of this may help lessen the economic impact of COVID-19 on Iowa’s economy.

A large part of the federal stimulus funding came from the CARES Act, which provided Iowa with $1.2 billion. Governor Kim Reynolds has recently stated how the CARES Act funding would be used in Iowa. The Governor will be saving $550 million in order to support the state unemployment trust fund or other COVID-19 related needs, but she intends to spend $700 million on the following:

Whether in times of economic downturn or prosperity, policymakers should always follow prudent budget principles. Priority-based budgeting can help ensure that not only the priorities of government are funded, but taxpayer interests are also protected. Priority-based budgeting requires policymakers to identify the core functions of state government. To accomplish this, they must ask the following questions:

The Iowa legislature can only spend 99 percent of the projected revenue. It would be prudent for policymakers to keep spending as low as possible. With revenue uncertainty, policymakers should only fund the priorities of state government, which means new spending should be avoided. This could potentially include a state hiring freeze except for essential employees. Keeping spending levels low will help avoid future budget cuts or painful austerity measures.

In Texas, Governor Greg Abbott has told state agencies to cut their respective budgets by five percent as a result of the economic impact of COVID-19 and lower energy prices. This has led some Texas policymakers to call for zero-based budgeting.

“With zero-based budgeting, agencies were funded first based on any constitutional requirements, then on statutory authority, and finally according to expenditures in a priority list,” wrote Talmadge Heflin, Director of the Center for Fiscal Policy at the Texas Public Policy Foundation. Texas State Senator Jane Nelson, who chairs the Senate Finance Committee, has stated that as she meets with “each agency to review their appropriation requests, I will begin at zero.”

“A key part of making zero-based budgeting a success includes reviewing all aspects of an agency or program including its purpose and goals as well as the metrics used to gauge success or effectiveness,” wrote Chuck DeVore, Vice President of National Initiatives at the Texas Public Policy Foundation. Zero-based and priority-based budgeting both share the goal of rooting out not just wasteful and ineffective spending, but also ensuring taxpayer dollars are spent responsibly.

The COVID-19 emergency has demonstrated why it is crucial for states to follow sound fiscal policies. COVID-19 is a “black swan” event and states such as New York, Illinois, California, among others who have followed policies of tax and spend are now confronted with greater fiscal calamities because of the pandemic. These states are now looking to the federal government for a lifeline to bail them out because of poor fiscal policies. These states have demonstrated that you cannot tax or spend your way to prosperity.

Policymakers have a challenge because numerous interests are competing for a limited amount of taxpayer dollars. The competition within Iowa’s budget is also fierce because a majority of the budget is consumed by public education and Medicaid funding. This leaves little room for other spending priorities, such as public safety. Priority-based budgeting is a commonsense reform which closely resembles what individuals and businesses do daily. Each day individuals and businesses a forced to make difficult decisions on prioritize spending to form a budget. Failure to do so results in the albatross of debt and the possibility of financial ruin.

Revenue shortfalls should not be a reason to increase taxes. Raising tax rates is never a good policy. High tax rates not only punish economic growth, but they would setback an economic recovery. In our current economic situation individuals and businesses across Iowa have been hammered by the economic fallout of COVID-19. Raising taxes during an economic downturn would not just punish taxpayers but would worsen the economy.

If spending is limited, policymakers can avoid raising taxes and even work to lower taxes. As part of the 2018 tax reform law, Iowa’s income tax is scheduled to be lowered in 2023, but it is subject to revenue triggers. The legislature should work to ensure that the revenue triggers are met to ensure income tax rates can be lowered in 2023. By keeping spending low or revising and possibly eliminating the revenue triggers, the reduced rates could occur.  Achieving the 2023 rate reduction will only help individuals and businesses across Iowa.

Budgeting during an economic downturn is never easy but keeping spending levels low by focusing on funding the priorities of government will not only be respectful of taxpayer’s dollars, but aid in the recovery. Iowa policymakers may have to follow the recommendation of North Carolina’s Senate Majority Leader Harry Brown, who told his fellow legislators that “we’re going to have to say no a whole lot of times in the next few months.”