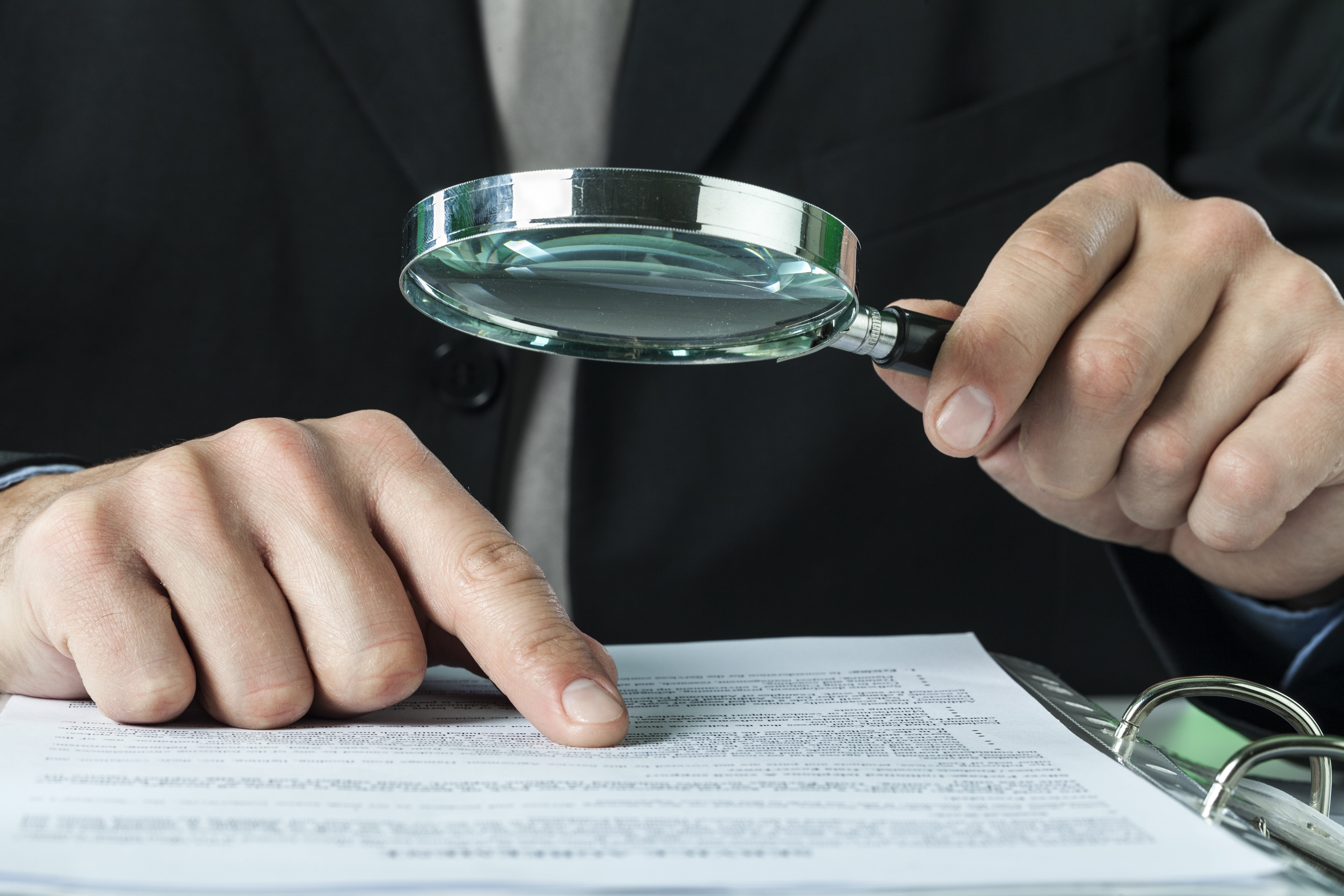 Iowa needs to audit the Medicaid program to ensure that not only are the people who truly need the services are protected, but taxpayer dollars are not wasted.

Amity Shlaes, an economic historian and author of the just-released Great Society: A New History, argues correctly that the “lesson of the 1960s is that political compromises with progressives can be much more consequential than they look—and preclude future reform.” Shlaes is referring to the Great Society, a massive progressive reform agenda launched by President Lyndon B. Johnson. President Johnson not only famously declared war on poverty, but he expanded the federal government into policy areas such as education, urban renewal, health care, among others. Perhaps the two largest programs to emerge out of Johnson’s Great Society were Medicare and Medicaid. Just as with Social Security, Shlaes notes both “Medicare and Medicaid became so popular that succeeding presidents of both parties simply increased their size.” Much is said about the escalating cost and unfunded liabilities of Social Security, Medicare, and Medicaid, but states are now continually struggling with the escalating costs of Medicaid.

In Iowa, Medicaid is not only one of the most significant drivers of the budget but also the fastest-growing. Iowa’s Medicaid population is expanding and currently 1 in 5 Iowans receive benefits, which cost taxpayers $1.3 billion. Medicaid is a shared federal-state program, and the reason for the recent increase in Medicaid recipients is a direct result of Iowa expanding the program with the passage of the Patient Protection and Affordable Care Act or “Obamacare.”

Robert Doar, President of the American Enterprise Institute, argues that Obamacare “made people earning up to 138 percent of the federal poverty line eligible to receive Medicaid.” Consequently, this opened the floodgates for people to sign up for Medicaid. A recent report by the Centers for Medicare and Medicaid Services found that a “significant number of people are enrolled in Medicaid who shouldn’t be.”

Although Medicaid costs states more, states do not have an incentive to prevent program expansion because of the federal dollars they receive. Since Medicaid is a federal-state shared program “the federal government reimburses states for their health spending in a way that encourages states to spend more and care little about the cost.”

Recently several states have conducted audits of their respective Medicaid programs and the results confirm that abuse is occurring within the system. Some of the audit finds from the states include:

“Since states view the Medicaid expansion as a cash cow, they have generally failed to conduct proper eligibility reviews. One federal audit by the Health and Human Services Department’s inspector general found that more than half of sampled enrollees in California’s Medicaid program were either improperly enrolled or potentially improperly enrolled. Whether out of greed or incompetence, many states neglect to obtain proper documentation and fail to verify income eligibility and citizenship,” wrote economists Brian Blase and Aaron Yelowitz in The Wall Street Journal. Yelowitz and Blase have also co-authored an in-depth study, published by the Mercatus Center at George Mason University, which explores the result of states that have expanded Medicaid and the resulting improper payments and ineligible recipients.

Medicaid was never intended to be a universal health care solution. Iowa needs to audit the Medicaid program to ensure that not only are the people who truly need the services are protected, but taxpayer dollars are not wasted.