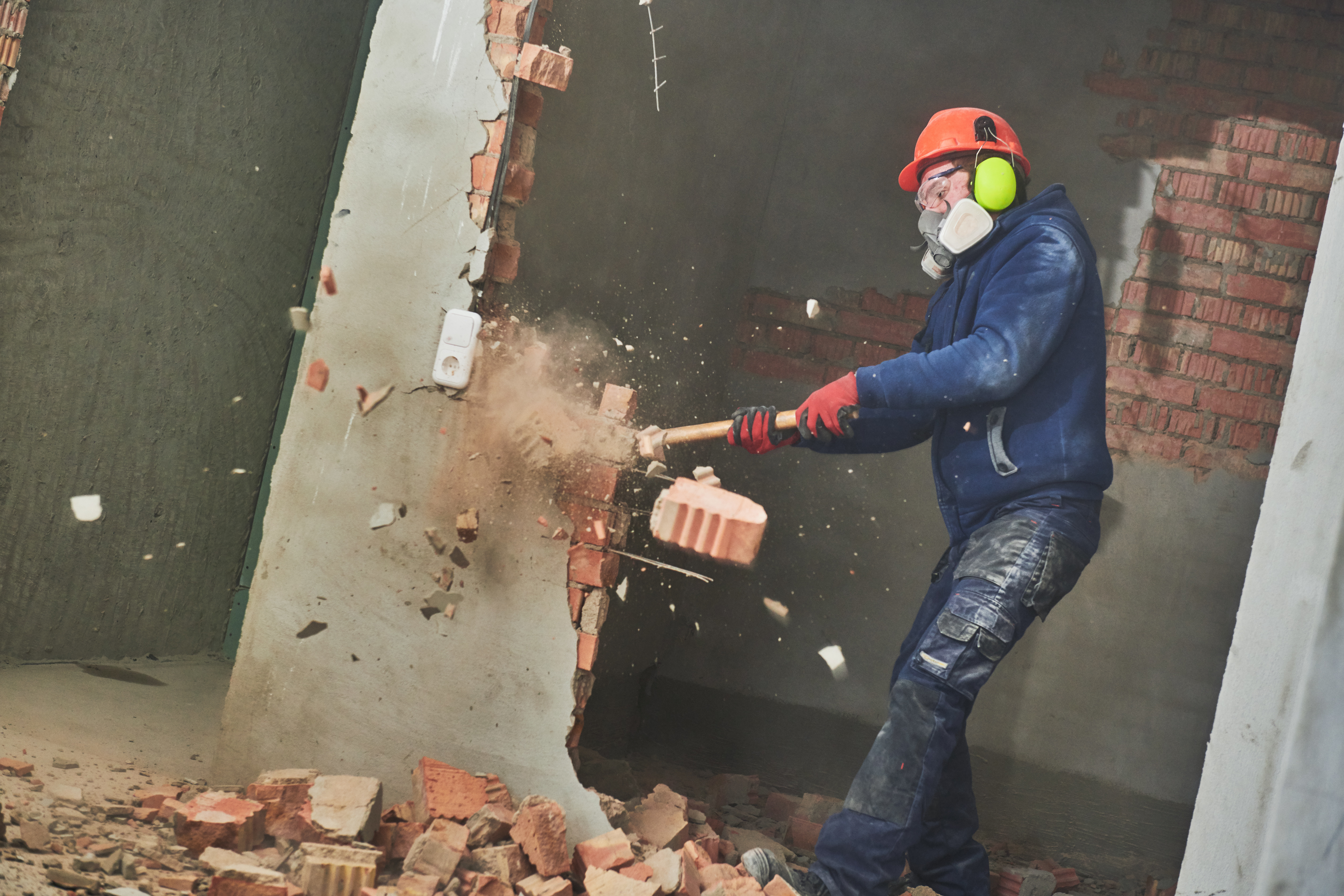 This past spring, Arizona became the first state in the nation to pass a universal licensing recognition for out-of-state job licensees, which made it more friendly for people and businesses looking to move to the state. The new “universal licensing recognition law makes it easier for people who are already licensed in another state to get licensed at the same level in Arizona.”

For those who relocate to Arizona, the state licensing boards will grant recognition for out-of-state licenses as long as individuals have been licensed for at least one year and are in good standing within their respective occupation. In addition, fees, as well as other requirements such as background checks, testing, or residency may apply. This ensures that public health and safety will still be protected.

Arizona’s universal licensing recognition is starting to pay off as new workers move into the state. The Goldwater Institute recently provided an overview of this success and reported that since the law took effect, 867 individuals have applied and, at this time, 751 have been approved. Some of the industry specific areas that are seeing the most activity include:

Arizona is demonstrating that tearing down barriers to work is a win for everyone. Universal licensing recognition would help Iowa grow our workforce and make our state more competitive. The goal of public policy should be to remove barriers for all to succeed.