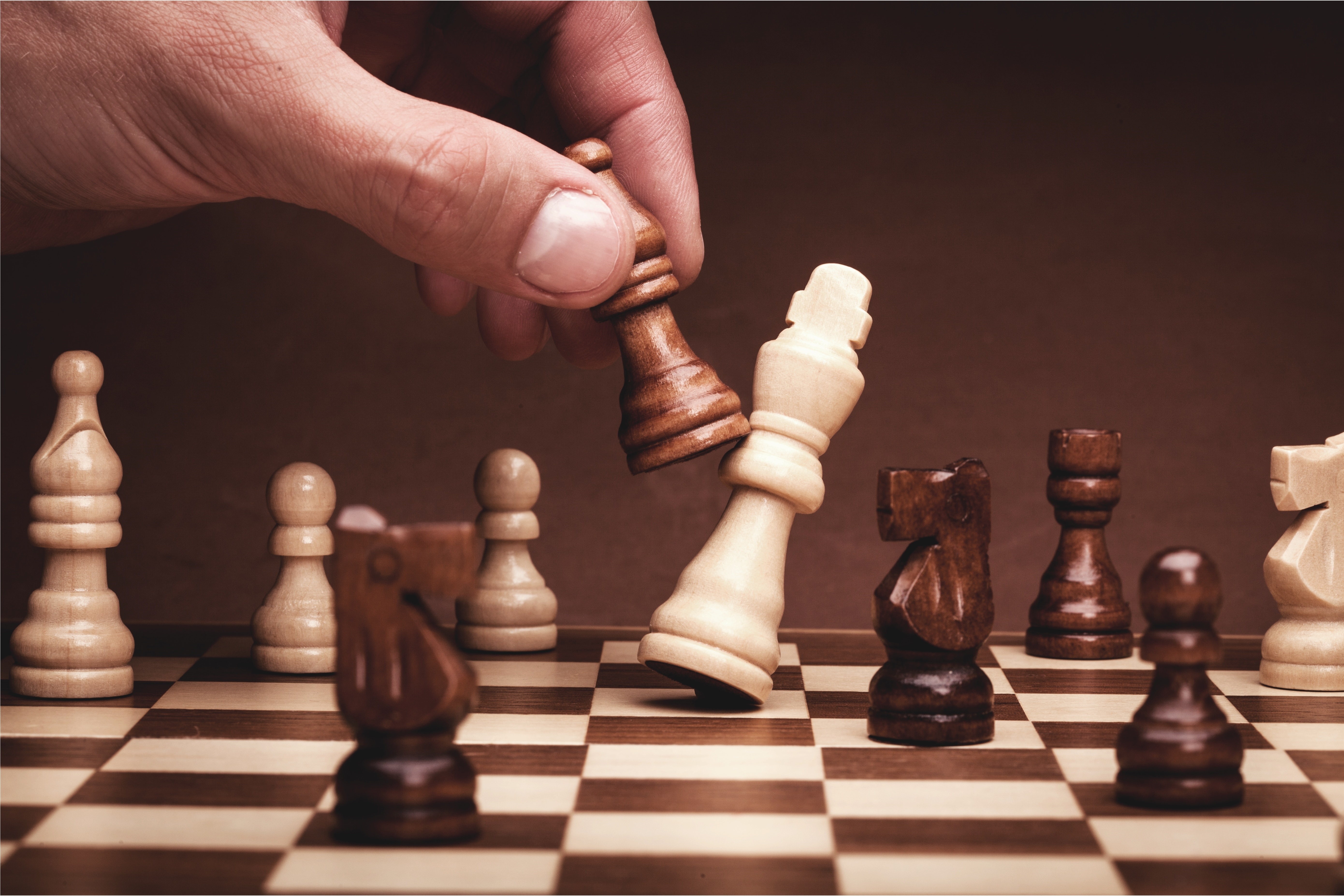 The sales tax is getting a lot of attention as a result of Governor Kim Reynolds Invest in Iowa Act. One phase of this Act calls for a one cent sales tax increase.  Three-eighths of it would be for the purpose of funding the voter approved Natural Resources and Outdoor Recreation Trust Fund. In addition, the remaining five-eighths of the sales tax increase would be used to reduce individual income tax rates and reduce the county mental health property tax levy.

The possibility of a sales tax increase has raised some concerns.  One of which being sales tax is considered a regressive tax, meaning it disproportionally impacts lower income earners, resulting in economic hardship for lower income Iowans. However, sales taxes are considered the least harmful of taxes, especially when measured against the income tax. In regard to the sales tax being regressive, some economists have argued that as consumption rises, the impact of sales taxes may actually impact “households with higher lifetime incomes.”

Jorge Barro, an economist and Fellow in public finance at Rice University’s Baker Institute for Public Policy, argues that “if taxable consumption increases with income, we have no reason to conclude that the tax burden falls more heavily onto households with lower lifetime incomes.” As incomes increase, individuals or families have greater resources to spend on goods and services, which would increase the sales tax burden. Dr. Barro notes that the “burden of an increase in the sales tax rate may actually fall more heavily on households with higher lifetime incomes.”

The impact of sales taxes is hard to measure because they are difficult to track in comparison to other taxes. Individuals file income taxes each year and property owners receive a direct bill, both of which explain how much tax they paid. However, sales taxes are paid by individuals and collected by businesses who then remit the tax to the state. It is probably fair to say that not too many people keep track of the amount of sales tax they pay each year.

Another advantage to broadening the sales tax base is, it can lead to more revenue, which could be used to lower the sales tax rate or another tax, such as the income tax.

Governor Reynold’s proposed sales tax increase, just as any tax increase, should be carefully examined, but it should not be dismissed because of fear that this would result in a more regressive sales tax. The regressive nature of the sales tax can be counteracted by base broadening and lowering other tax burdens—in the case of the Invest in Iowa Act—this means income and property tax relief.