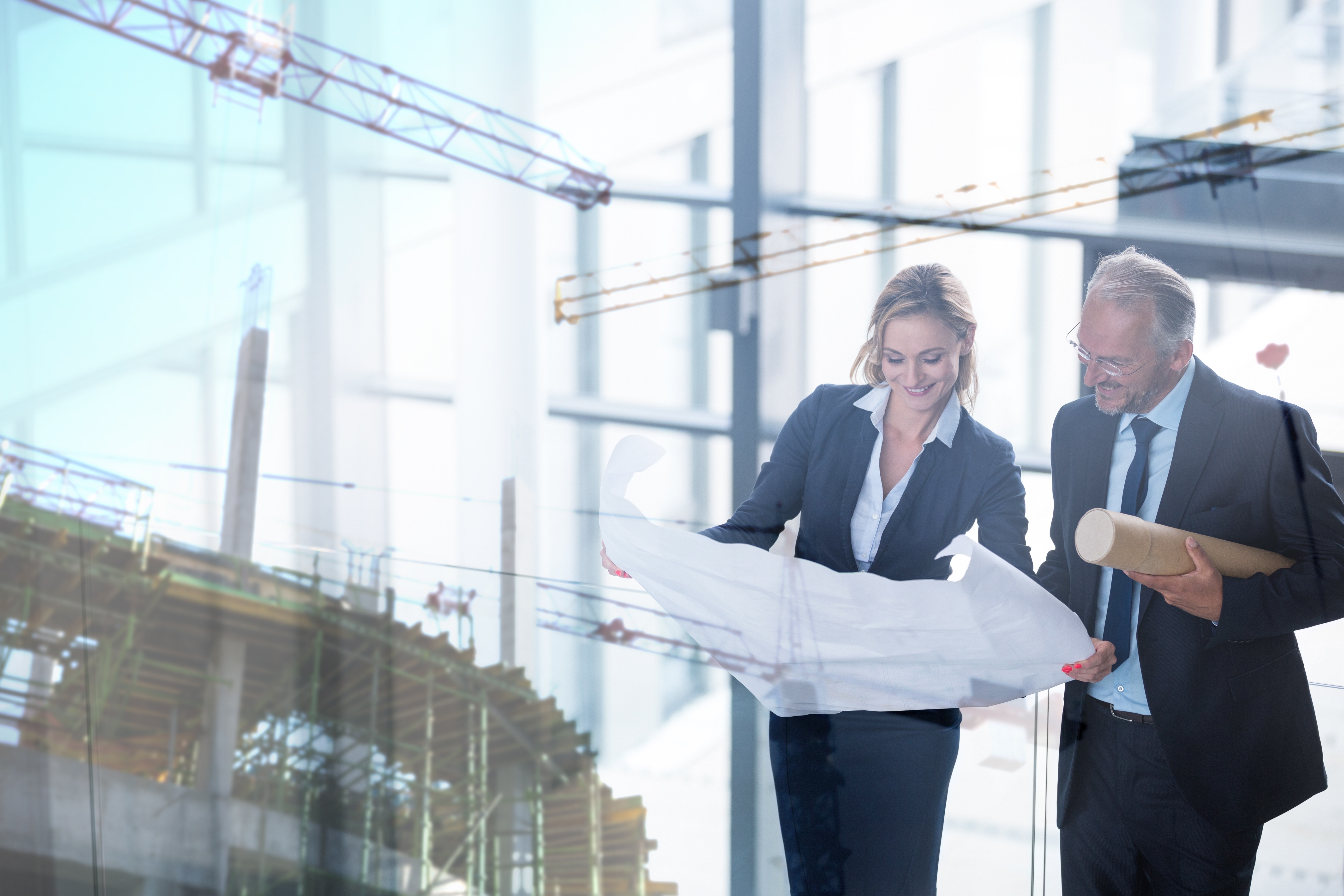 Forty-nine states and the District of Columbia have some sort of tax-increment financing program incentivizing companies to do things they otherwise would not do. The concept has merits, but the way it is applied in Iowa and elsewhere has problems. In fact, many local policymakers hate it, but they feel powerless to stop offering these giveaways.

In Iowa, the state legislature must step in and save local leaders from themselves.

There are multiple costs to developing property and, for commercial and industrial development, the cost of the additional tax liability can be considerable—especially if the parcel required a great deal of money just to prepare it for construction.

Most of the time this is all considered part of the cost of development. Afterall, the private investor is going to reap all the rewards if the investment is successful, so they should bear all the risk. But in some cases, the public has an interest in steering economic development to places where it might not otherwise be profitable. One can easily imagine parts of town where economic neglect and poverty make development less attractive due to higher risks on the return. In these cases, it might make sense for local government to incentivize development to meet a public need. Tax increment financing (TIF) is one such approach.

TIF plans return to the developer any tax revenue generated as a result of the new project, such as the increase in property taxes, or sales or utility taxes, to help defray the costs of the development. If this were the end of it, there would likely be no controversy. But in Iowa and around the country, the standards for awarding TIF packages are so lax that deals often support development that is economically feasible without the subsidy.

Bipartisan research from all over the country shows these incentives are unnecessary and costly. The tax revenue they divert would otherwise support schools, libraries and important public services.

Across the country, school districts rail against these giveaways that often increase the demands placed on the education infrastructure without any increase in the tax base. In Iowa, as was the case in California before it ended the practice in 2012, affected taxing jurisdictions are made whole by replacement funds from the state. Let’s be clear about what this means: Rather than merely impoverishing their own taxing jurisdiction, Iowa municipalities can hand out development favors and send the bill to taxpayers statewide. The taxpayer burden borne by any one TIF may be insubstantial. But taken together, the costs are piling up.

TIF applications in Iowa and elsewhere often amount to the Music Man’s Harold Hill coming to City Hall saying, “Boy have I got a bad business idea for you! But if taxpayers dive in first, it’ll be a great idea for all the other investors!”

No one would ask municipal leaders to manage our personal investment portfolios, yet this is exactly what TIF encourages them to do—use public funds to subsidize private projects that cannot seem to raise their own private capital.

Cities should welcome investment, and remove obstacles relating to red tape and regulations. But in most cases municipalities should not become investors themselves by offering subsidies. State lawmakers must act to make sure that the circumstances under which cities invest in private enterprise are limited, thoroughly vetted, and transparent.

Written by Patrick Tuohey. Patrick is director of policy at the Better Cities Project, a nonprofit focusing on free-market policy solutions for America’s 100 largest cities.